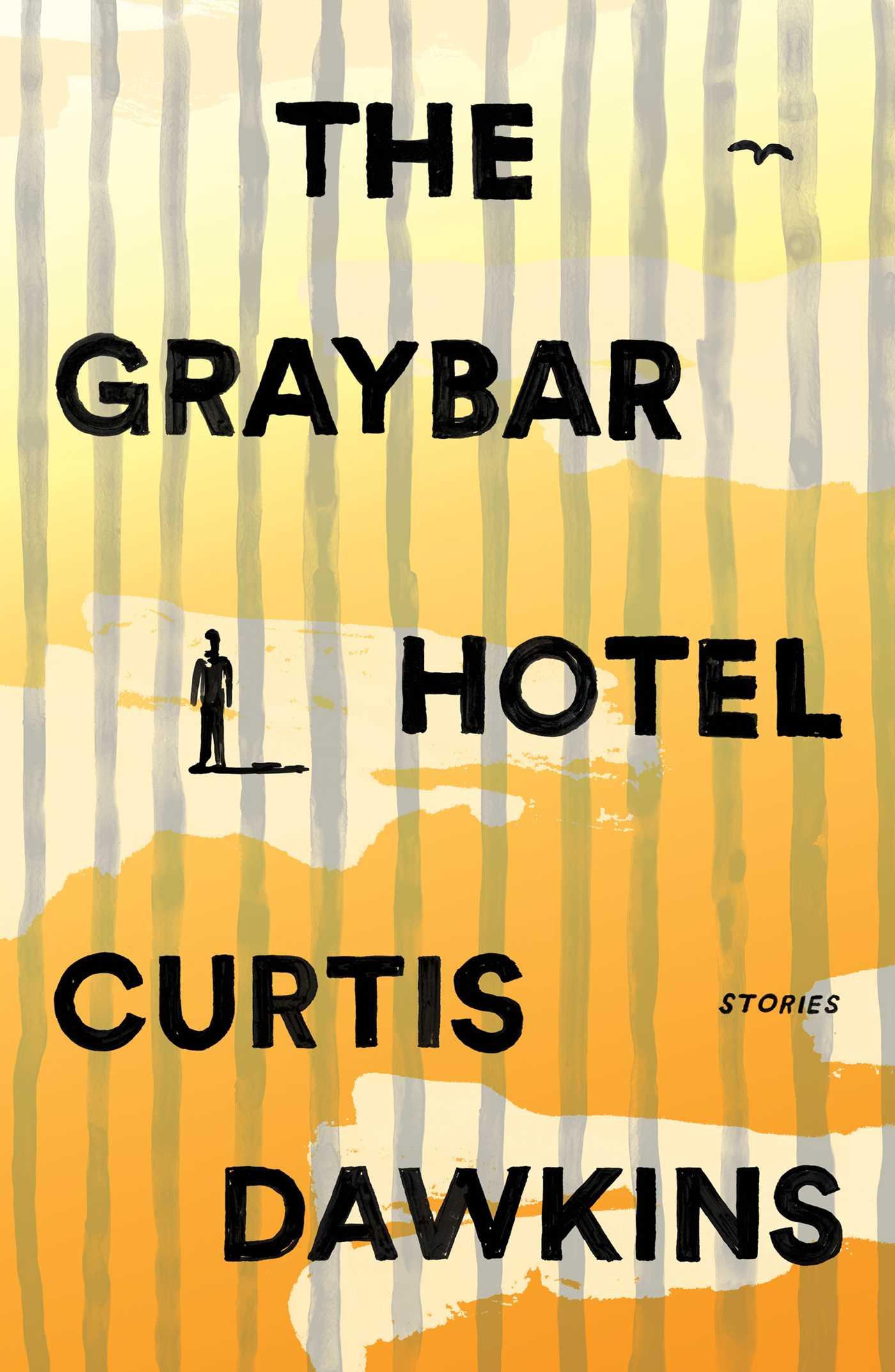 THE GRAYBAR HOTEL by Curtis Dawkins

Here’s a book I’ve been seeing reviewed all over the place: The Vanishing Act of Esme Lennox, by Maggie O’Farrell.  At first, I wasn’t sure I was interested in it, but the reviews do look good, even if some think the ending leaves something to be desired. Here’s one from Mostly Fiction:

Maggie O’ Farrell’s novel The Vanishing Act of Esme Lennox is the tale of family secrets, longing and deceit told through the stories of two women. While the novel uses the contrasting tales of these two characters to illustrate the shift in society’s treatment of women, O’ Farrell also shows that human nature never changes. The protagonist of the tale is Iris Lockhart, the epitome of the single, self-contained, independent woman. As the owner of a vintage clothes shop in Edinburgh, Iris has her entire life under control with the exception of a wild, sexually potent affair with Luke, a married man she met under casual circumstances a few months previously. The affair is becoming complicated, and Luke is beginning to hint that he wants to leave his wife and move in with Iris.

One day, Iris receives a phone call from Cauldstone, an asylum that is about to permanently close. According to the asylum’s administrators, one of the residents, an elderly woman named Esme Lennox, is Iris’s great-aunt. Iris at first denies that such a person can exist—she was raised to believe that her grandmother Kitty was an only child. But after the shock wears off, Iris becomes curious, and so she travels to the asylum to visit this long-lost relative who’s been locked up for over sixty years.

O’Farrell weaves the two stories of Esme and Iris back and forth adding occasional memories from Kitty, Esme’s older sister who now suffers from Alzheimer’s. Kitty holds the key to the past—the truth concerning exactly why Esme was locked up in a mental asylum. And as O’Farrell drops slivers of memories on the pages, we begin to piece the puzzle together. One of the tragic elements to the story is the treatment of women in the early twentieth century. In her youth, Esme is portrayed as an innocent, vulnerable girl who was not allowed to exist beyond her repressive family’s prescribed dictates. Iris, on the other hand, is free to enjoy a great degree of sexual freedom (even if it does complicate matters). But Iris, an extremely sympathetic character, is subject to certain taboos, and she harbors secrets of her own.

The Vanishing of Esme Lennox just missed being great. Unfortunately the ending–the secret that holds the book together–was a little too clichéd, predictable, and over-the-top. In an otherwise subtle, elegant novel, the conclusion was jarring. That said, this was an enjoyable read, and the author most certainly and cleverly makes her point about the shifting roles of women in society.

The Canadian Bookworm "could barely put this book down."

Has anyone out there read this yet?