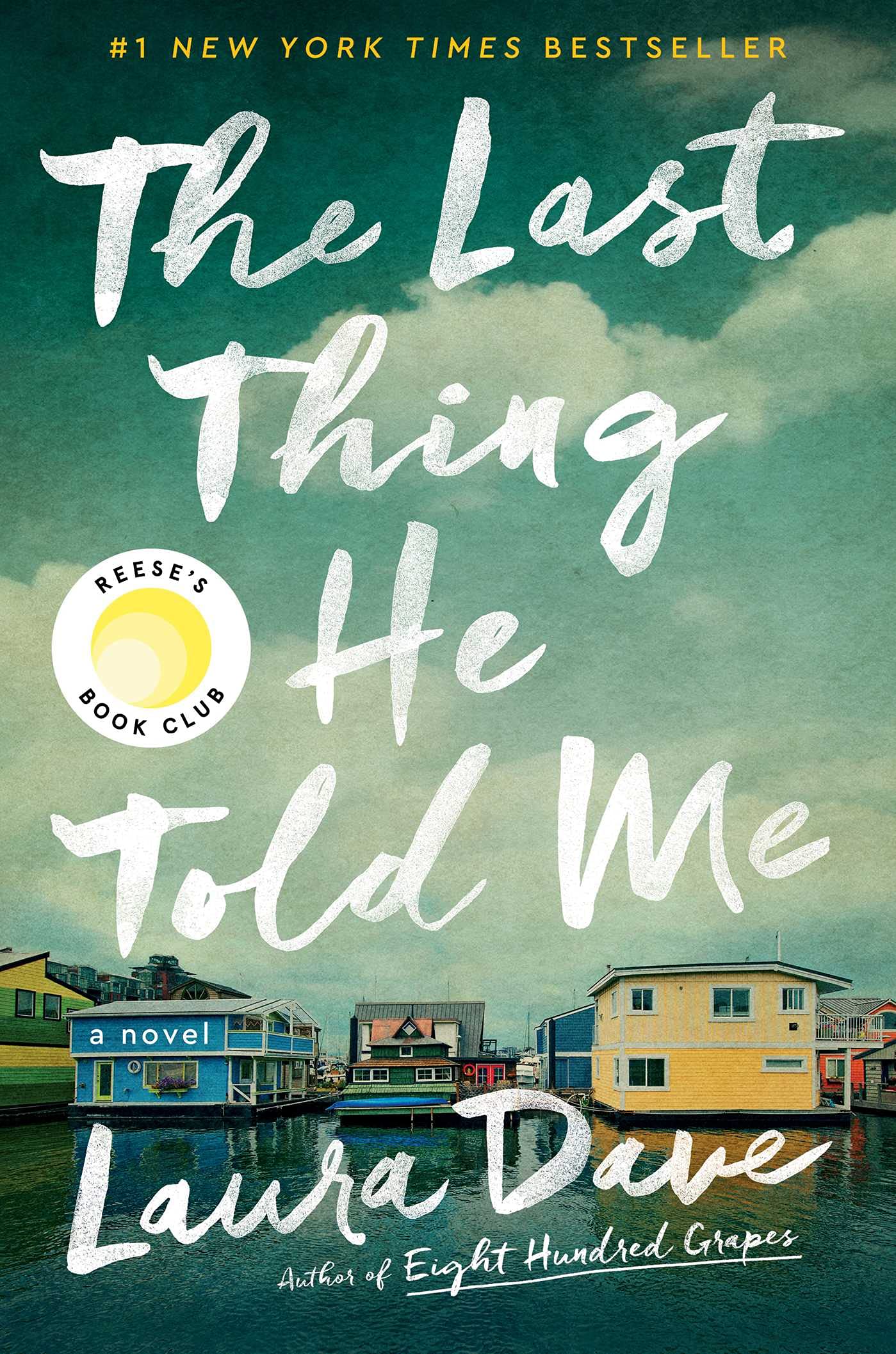 THE LAST THING HE TOLD ME by Laura Dave

The NYT reviewed Cost by Roxana Robinson yesterday. From The Chicago Tribune:

Loss, grief and regret are the central subjects of Roxana Robinson's harrowing new novel, which applies the writer's trademark gifts as an intelligent, sensitive analyst of family life to the darkest subject matter she has tackled to date. The book's opening words announce the high stakes involved. 'Her memory was gone,' Katharine thinks as she gets ready for lunch at her daughter Julia's summer house in Maine. Admitting to herself for the first time that it's more than the usual forgetfulness of the elderly, Katharine wonders:

'Who were you if you had no past? If you existed nowhere but in this room, right now? If your life were being swept away from you?'

The horrible irony is that Katharine's grandson, Julia's younger son, Jack, voluntarily exists in that state. He's a heroin addict, happy to lose the past and the memories his grandmother struggles to retain.  The author employs her formidable skill with nuance and characterization to show Jack's addiction devastating his family like a murderous virus, attacking the cells that are already damaged… Bleak though it undeniably is, "Cost" is also a warmly human and deeply satisfying book, marking a new level of ambition and achievement for this talented author.

The NYT says, "Robinson has been perennially and somewhat reductively tagged a chronicler of WASP life. This designation, while factually accurate — as is the observation that her stories regularly address parenting and marital issues — doesn’t do her justice. These subjects — WASP life, domestic life — are often used as code for 'small,' in the sense of both trivial and mean, and Robinson’s fiction is neither. In writing about characters whose lives are constrained, she makes them loom large."

Cost is unusual for being as plot-driven as it is character-driven, and the assured manner in which Robinson builds toward the inevitable train wreck is matched by her acuity in bringing us inside the characters' minds. . . .[Julia] gains the strength not only to bear a grievous separation from her younger son but, more significant, to question the separations she has imposed on the most intimate relationships in her life. Why, she wonders, has she done this? . . . Robinson has already shown us why, having exhumed the many reasons in the preceding pages. But the question remains worth asking, not only by Julia but by any of these characters–by anyone, period, still struggling to connect. With the novel's final words, which made me catch my breath, Robinson suggests the enormous stakes involved in pursuing the answer.

This sounds like a somewhat grueling book covering some of the same topics this blog has covered before – a child in trouble, albeit an adult child. I seem to be drawn to these books!

I will have to add this to the TBR pile. Has anyone read this yet?