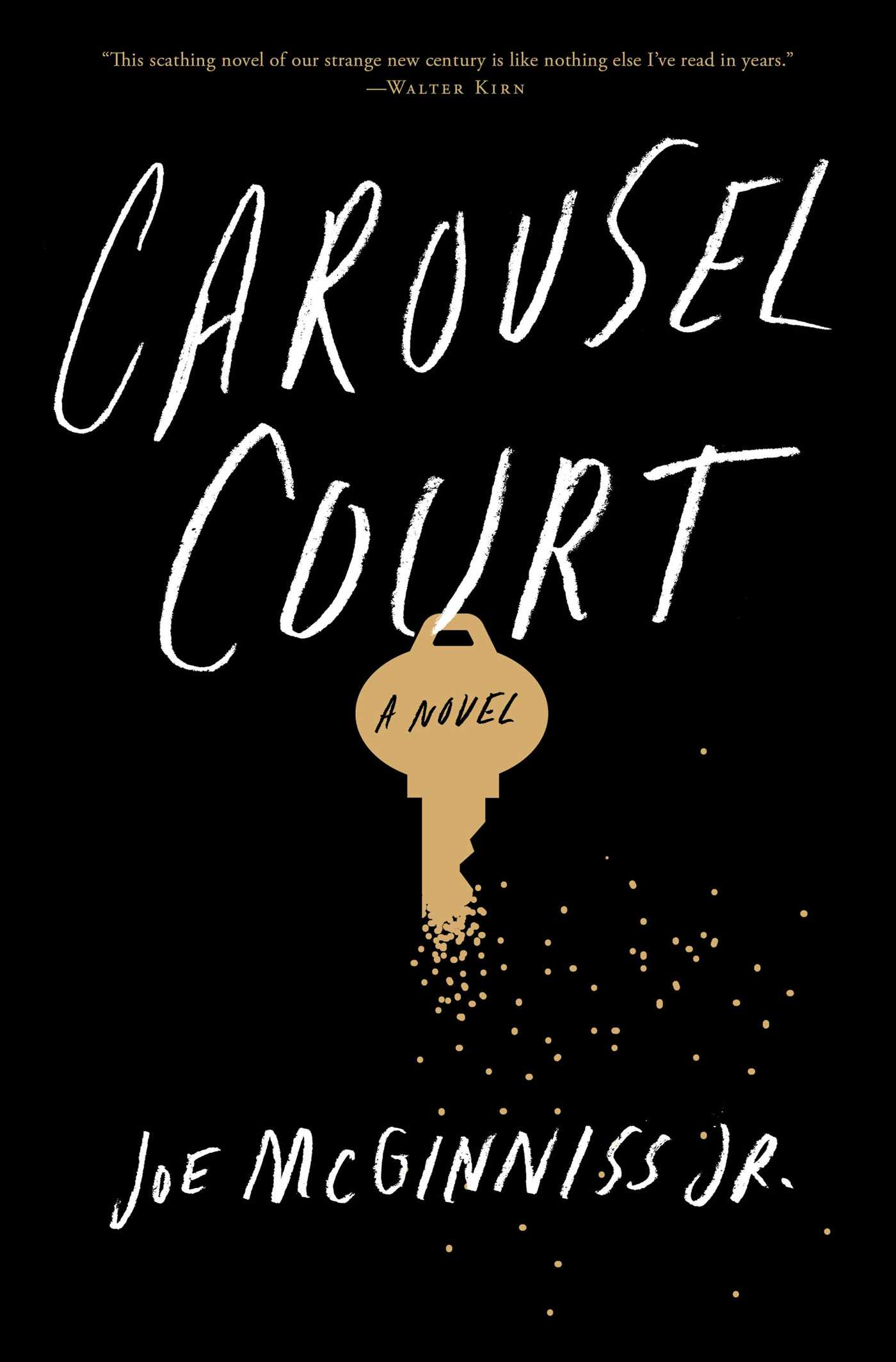 I finished Mrs. Kimble tonight. Another very good read from Jennifer Haigh – I thoroughly enjoyed it.

Mrs. Kimble is about three women who all married the same man, Ken Kimble, and the emotional destruction he left in his wake when he abandoned or otherwise betrayed each of the three. The first is Birdie – a teenager when he married her and brought her to his parents’ home in Virginia so that he could serve as a minister at a conservative religious college. After they had two children together, he left her and took off for Florida with one of his students. In Florida, he met and married Joan, wife #2, a private and lonely woman with a painful past. Years later, he came across Dinah – who had once babysat for his children – and married her too.

Haigh explores what made each of these women fall for Ken Kimble, and describes their lives with (and sometimes without) the mysterious, withholding man responsible for their various predicaments. It’s actually quite a sad book. Kimble is a chameleon (as the back of the book states), capable of molding himself into whatever persona he needs in order to get what he wants. He also expertly learns to prey on vulnerability and sadness, which these women have in spades. His betrayals are breathtaking, his conscience non-existent.

I really enjoyed this book, despite its bleak outlook. I like Haigh’s writing – it is spare without being unsatisfying. Each of her words is carefully chosen, and she reveals little more than she needs to, which made me wanting more – not in a bad way, but one that compelled me to read on. I liked this almost as much as The Condition, which I loved.

I thought this excerpt from a PopMatters review of Mrs. Kimble was very accurate:

The three Mrs. Kimbles are among the most appealing and memorable characters in recent fiction, easily vying with the fascinating trio of women in The Hours. Haigh reaches inside her female characters, who together comprise a composite picture of Everywoman, and turns them inside out like a sock, exposing their thoughts and feelings with an honesty that is admirable. Do all their actions and decisions make sense? No — but then, neither do all of ours, in real life, if we’re being honest. The book raises as many questions as it answers, and in that lies its true significance, a certain authenticity of voice that compels one to read on in spite — or perhaps because of — the contradictions.

I highly recommend this book. It has stayed with me as I’ve read it, and I suspect it will for a long time.