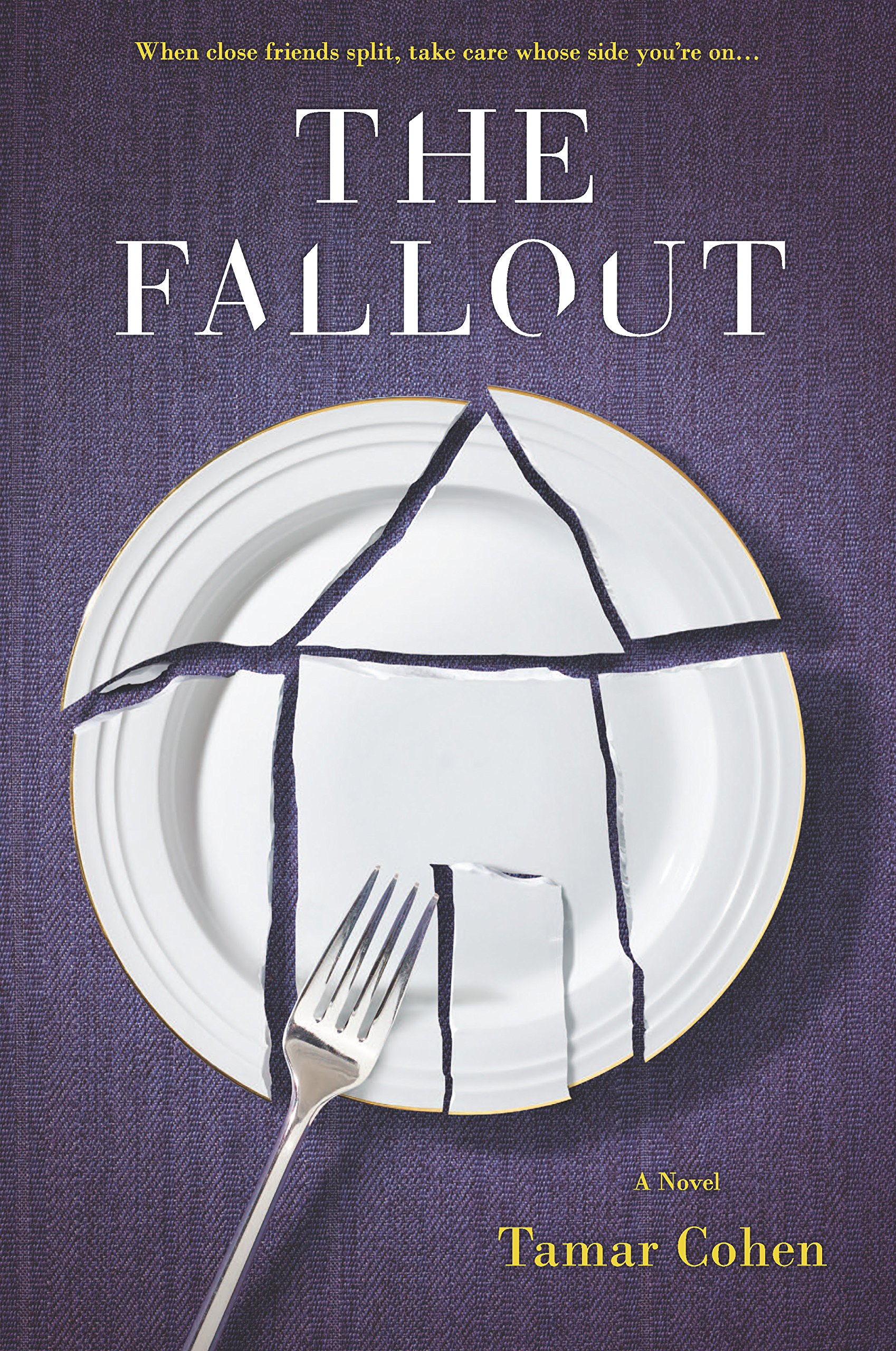 THE FALLOUT by Tamar Cohen

I learned about Short Girls, by Bich Minh Nguyen, from Swapna at S. Krishna's Blog. From Amazon:

The enigmatic first novel from memoirist Nguyen is a detailed character study of second-generation sisters who find themselves more anchored by their Vietnamese heritage than they had realized. Van and Linny Luong, estranged since their childhood in a suburb of Grand Rapids, Mich., return home for their father's American citizenship ceremony. Van, a lifelong goodie-goodie, finds herself abandoned by her husband, while Linny, Van's polar opposite, leaves her married lover once she discovers how he feels about her. Their father, a reluctant tile worker but enthusiastic inventor of devices to improve the lives of short people, provides a perfect diversion for his daughters—he needs them to come with him to Detroit to audition for a TV show. When the audition doesn't go as planned and family secrets start to come out, Linny, Van and Mr. Luong all get a chance to set aside their past failures and find a way to remake themselves. Though not all of the ideas put into play about immigration and immigrant life work themselves out, Nguyen's novel is clever and lively, a fine update to a familiar setup.

Swapna said, "Though there were many serious issues discussed within its pages, it was never heavy or difficult to read. Instead, it’s an uplifting novel, a beautiful tribute to the bond between sisters and the pull of your cultural heritage."

Pop Goes Fiction calls Short Girls "an enjoyable novel about accepting your past and moving on set against the quirky backdrop of Dinh's failed career as a inventor of devices to aid short people."

My Round File also liked Short Girls – "Nguyen writes with a very authentic sounding voice about the experience of being considered foreign in your own home."

You can read more about Bich Minh Nguyen and Short Girls at her website. 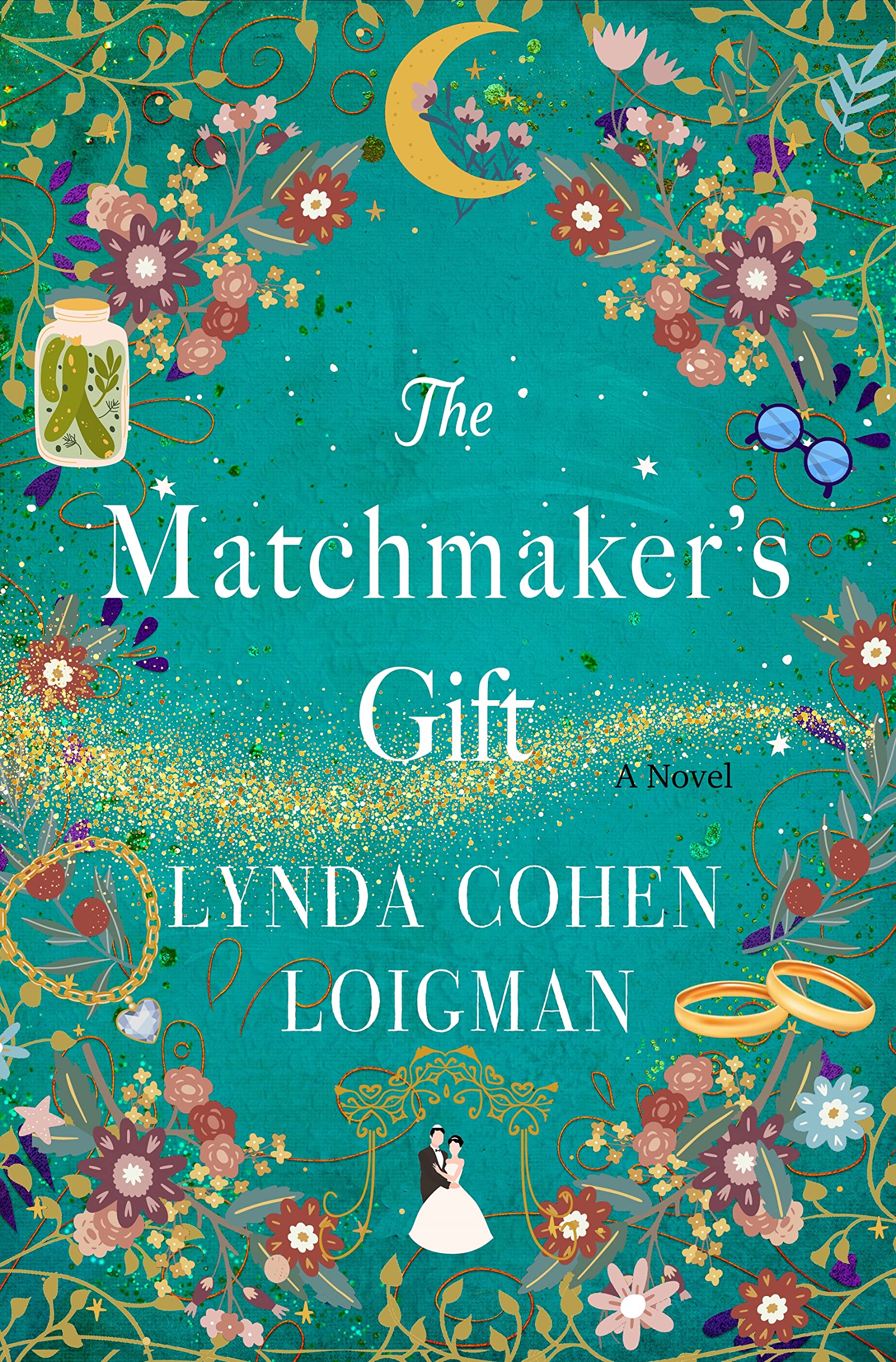