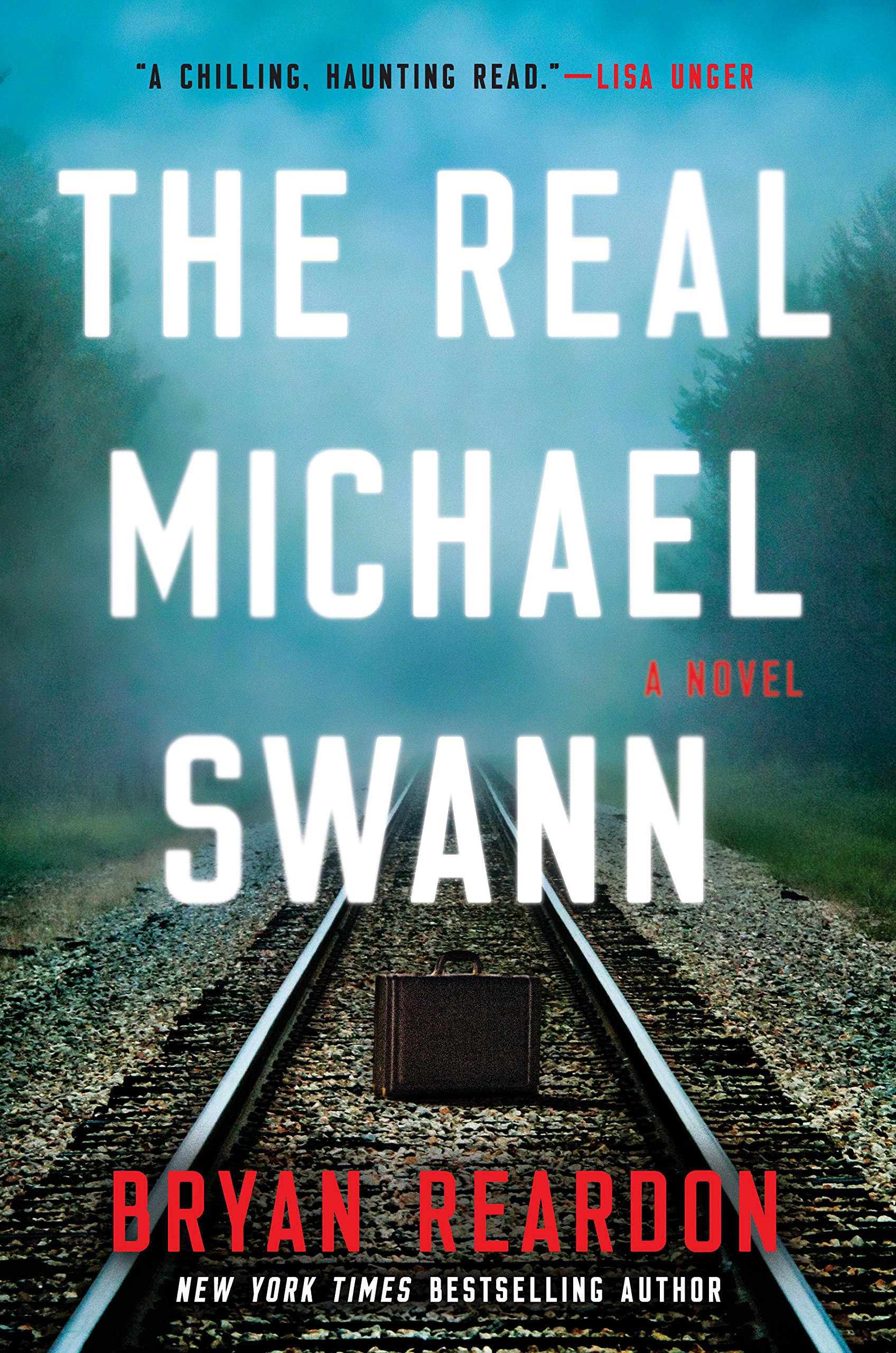 Sue Miller is one of those authors where you know what kind of book you’re going to get before you open the first page: lots of character and relationship analysis; sharp, descriptive writing; and realistic if not always memorable plots. The Lake Shore Limited is no exception.

The Lake Shore Limited is told from 4 characters’ point of view: Leslie, a Vermont woman approaching 60 who lost her beloved younger brother Gus on 9/11 when his plane crashed into the WTC; Billy, Gus’s girlfriend at the time, who has written a play that’s basically about 9/11; Rafe, one of the actors in the play; and Sam, an old friend of Leslie who she tries to set up with Billy. The chapters alternate among these four interconnected characters, all of whom interact on opening night of Billy’s play in Boston. Each character gets one long chapter and then a shorter, followup chapter.

The Lake Shore Limited is really a book about ambivalence. There are three characters who experience deep ambivalence about the loss of their partners – conflicting feelings of guilt, sadness, and relief. Billy’s play is about her own complicated feelings on 9/11, as she wasn’t in love with Gus and had planned to leave him before she lost him in that terrible, violent way. Rafe, who plays the character in the play that parallels Billy, has a wife with a degenerative disease and lives every day playing the role of dutiful caretaker husband while his mind cycles through feelings of guilt, sadness and thoughts about other women. And Sam, who lost his own wife to cancer many years earlier, finds his own emotions from that time dredged up when he goes to see the play. Leslie, it seems, is the purest of heart, but the most tied to the past and the loss of her brother.

I enjoyed The Lake Shore Limited, and appreciated as always Miller’s ability to create realistic and flawed, yet sympathetic, characters that act like people in real life. I also liked that the people in this book were between 45 and 60 (perhaps because it didn’t make me feel old!). I listened to this one on audio, and it was performed by Sue Miller herself, which I loved. (I always enjoy author narration because I trust the inflections and interpretations of tone more than an actor’s.) She’s a very good narrator. I wasn’t crazy about her depiction of Billy, though, a prickly character who got a breezy treatment from Miller that I didn’t think she deserved.

This was just a good vs. a great read for me, though. First, these characters lacked passion. Billy, in particular, was very dispassionate and almost mechanical about her attractions and partnerships. She held back emotionally from the men with which she got involved, which ultimately made the relationships she did form unrealistic. I also wasn’t convinced of Sam’s attractions either to Leslie or to Billy – Miller reiterated many times how he felt, but it never really felt that convincing to me. I wanted these characters to feel that “can’t live without you” passion that at least characterizes early relationships; instead, everything felt a little tepid.

The most successful character was Rafe. His story was heartbreaking (though he too felt ambivalence toward his wife even before her diagnosis) and I thought Miller did an excellent job with him.

There’s a LOT of detail and backstory in this book, and kind of like Courntey Sullivan’s Maine, not a whole lot of action. That was fine with me.

Overall, I liked this one. Listening to it on audio drew the reading experience out for a long time – I wonder if I’d have found it a little snappier if I’d read it instead (it’s not that long). I was kind of glad to finish it, even though I liked it.

(Audio was from the library and paper version from a used book sale. No review copies here, FTC.)