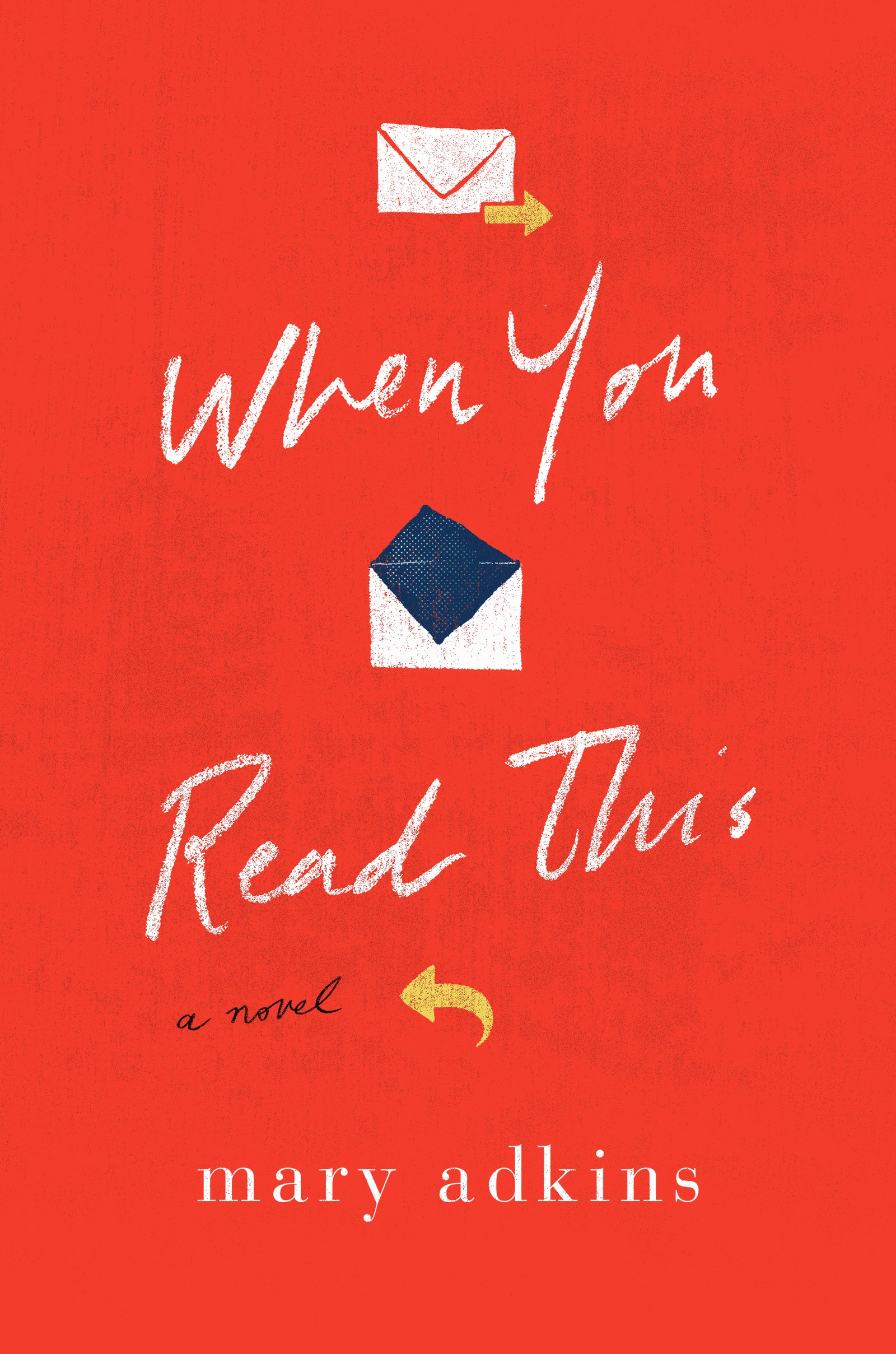 WHEN YOU READ THIS by Mary Adkins

Our April mother-daughter book club pick was Running Out Of Time, by Margaret Peterson Haddix. In the book, a 13 year-old girl named Jessie lives with her family in an Indiana town in 1840. It’s a small town where she knows everyone, attends the school, and does everything a girl of her time would do. Except, it turns out, “her time” is actually 1996. Her parents moved to a historical village when she was a baby, and have raised her there, letting her believe it is over a century earlier than it really is. The town is observed every day by tourists behind one-way glass and secret cameras, letting visitors observe the goings-on without being noticed.

When diptheria starts spreading among the children of the town, Jessie’s mother finally confides in her and asks her to try escape to present-day and get medicine that will cure the children. The people who founded the town, Clifton, have refused to give the townspeople access to modern medicine, despite promises that they would when they recruited the people to come live there. They now have their own sinister plan to refuse medical care for the people living there in the name of science, and are forcibly keeping them there. Julie’s mother sees her as the final hope to get the medicine they need before children in the town start dying of a disease with an easy medical cure.

Julie learns the truth about her life on the same night she has to escape, so her mind is reeling when she dons her mother’s old jeans and sneakers and sets out to explore the real world. There are several twists along the way, but Julie is brave and resourceful and manages to tell the world about the truth behind the historical town: that people there are being forced to stay against their will, and that children are being denied life-saving medicine.

This was an unusual book pick for our book club, as we haven’t read many action/adventure books before. I wouldn’t say that it was the girls’ favorite book of the year, but I found it quite creative and suspenseful. It was fun to see the differences between 1840 and 1996 through the eyes of a young adult. We actually had one of our best discussions of the year, covering topics like a parent’s responsibility to her child, the ethics of medical experimentation, and whether the girls would rather live in the past or the present. The book also reminded quite a few of us of The Truman Show.

I enjoyed Running Out Of Time and was surprised that more girls didn’t like it as much as I did.