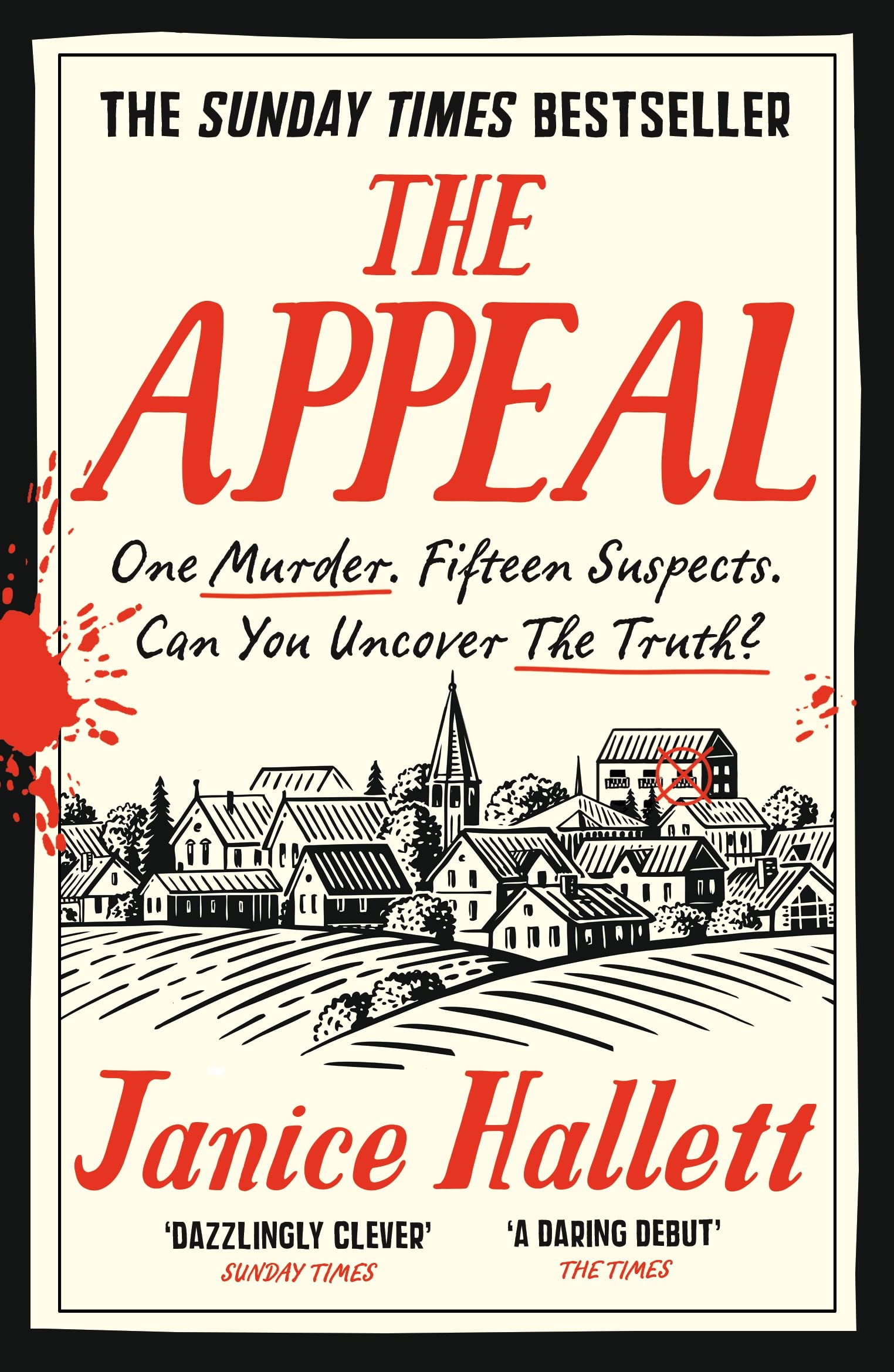 THE APPEAL by Janice Hallett

This is what I learned about Elisabeth Egan’s A Window Opens at a BEA Hot Fall Fiction panel: it’s about a middle-aged mother of three who loves books and has to juggle the competing demands of work and family when she goes back to work full-time at a company purporting to reinvent the bookstore experience.

Alice’s cushy life with a part-time job as a book reviewer for a magazine comes to an end when her husband doesn’t make partner at his New York law firm. They need money, so she finds herself a new full-time job working at Scroll, a startup division of a corporate mall developer who has set out to create a new bookstore in which ebooks and “carbon-based books” coexist among leather recliners and gluten-free snacks packaged in biodegradable containers. Alice is hired to help build relationships with publishers eager to get their upcoming books into Scroll’s stores. Off to Alice’s new job she goes, leaving her three kids in the care of her (excellent) babysitter and husband, who is starting to drink more heavily than he used to and whose hang-a-shingle law firm isn’t getting off the ground very quickly. Meanwhile, her father, who has already been through a bout of throat cancer, gets a very troubling medical diagnosis and her middle schooler is getting moodier and more withdrawn by the day.

You can see where this is going: stressed-out working mom gets embroiled in new job while things fall apart on the home front as she tries to do it all. While Alice was frustrating at times – she was clueless in a lot of ways, and seemed not to care that she was trampling over her husband – I could definitely relate to many of the challenges she faced. Scroll was a bit overblown, but I have worked at companies with a lot of millennials and I smiled in recognition at some of  the company’s policies and jargon-laden meetings and emails.

There’s an inconsistency in A Window Opens, as Egan pendulums between humor/parody and the more serious theme of losing a parent while struggling to be a good one yourself. I definitely liked the more serious parts of the book better than the lighter ones. There are a lot of I Don’t Know How She Does It books out there already, so the passages with more emotional heft felt fresher to me than the ones where Alice goes on her first business trip or has to run out of a meeting because her daughter is sick. Egan really nailed the poignant moments throughout the book, and those are the ones I will most remember.

Overall, I recommend A Window Opens despite its uneven tone. It’s entertaining, well-written and surprisingly moving.

A Window Opens comes out next week.