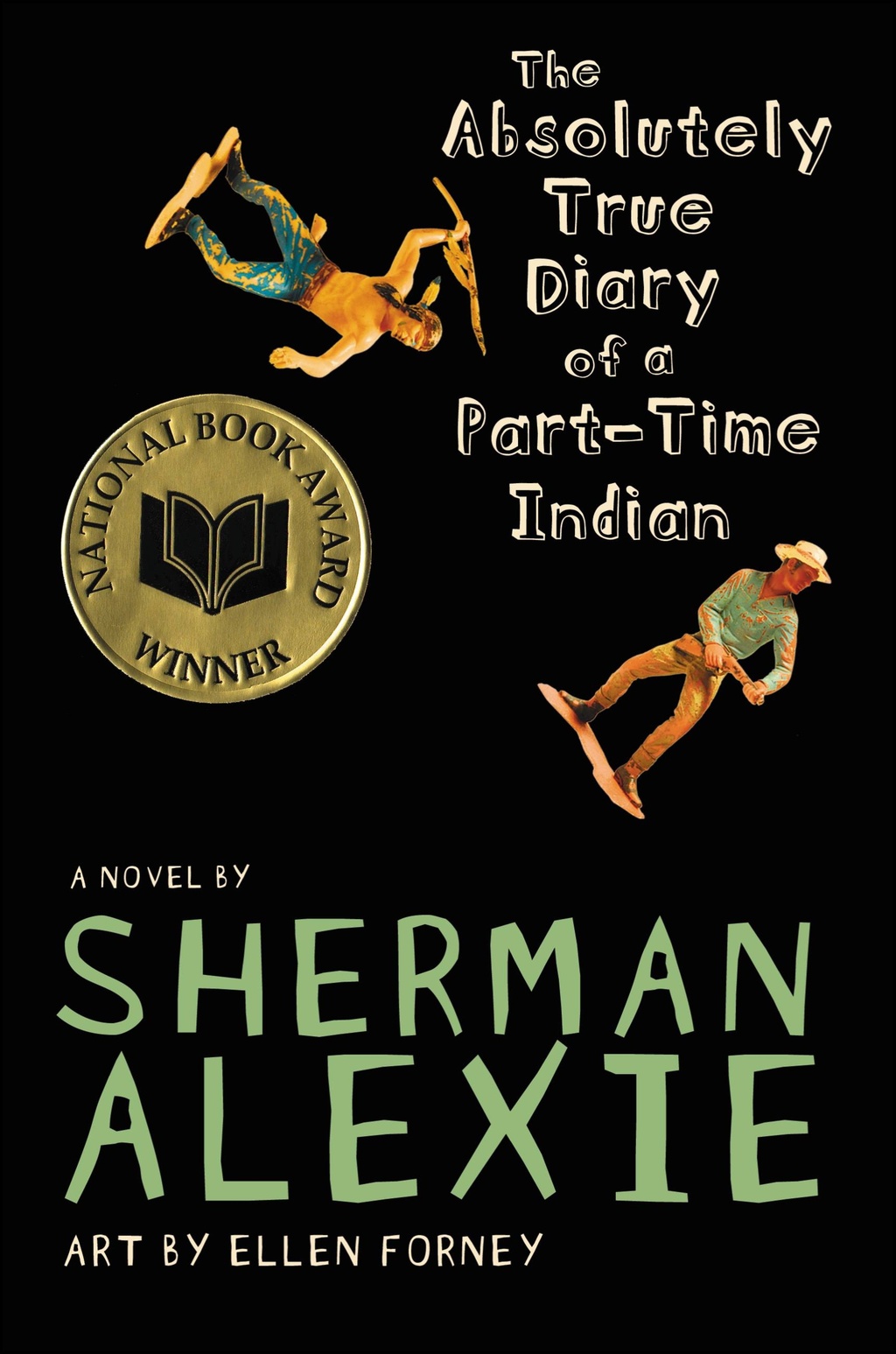 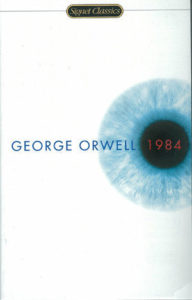 This summer, Nicole Bonia – my cohost of the Readerly Report Podcast – and I decided to undertake a challenge: we’d each read a classic book that we never read before, but that we wish we had. I chose 1984 by George Orwell. It seemed like a good time to read it, given the political climate and how often I’ve heard it mentioned and referred to of late.

1984 is about Winston Smith, a thirtysomething man living in a totalitarian regime in present-day London, called Oceania in the book. The country is ruled by Big Brother, an omnipresent leader whose political party wields power over the country and its inhabitants. The Party has installed telescreens everywhere – in homes, in public spaces – so everyone is under constant surveillance. Their actions, words and even their thoughts are monitored by the Party to ferret out even the smallest derivations from its rules and the hint of free thought.

There are several aspects of 1984 that are disturbingly familiar with what’s happening in America today, particularly around abuse of civil liberties, electronic surveillance and feeding and withholding of information to “the people”. Winston works for the “Ministry of Truth,” where his job is to go back through news reports and change them so that they are always accurate even when the Party’s pronouncements don’t come true. That is just one small example of the grip that the Party has on every aspect of the world Winston lives in.

I thought 1984 was interesting and thought provoking, as well as deeply disturbing. I can’t say that I enjoyed reading it, though. It was repetitive at times, and everything was spelled out very clearly. Not a lot left to the imagination in this book. (Did Orwell not trust his readers to grasp what he was getting at?) Also, the entire last quarter of the book is about Winston’s arrest for treasonous thoughts and his subsequent torture as the Party tries to break him of all independent thought. The torture scenes were long and painful and difficult to get through. I have to say that I was glad when the book came to an end. It felt like medicine. Hard to get down, but good for me in the end.

I listened to 1984 on audio. It was narrated by Simon Prebble, who did an excellent job. He beautifully conveyed Winston’s fear, desperation and loneliness, and his voice and enunciation were perfect. He handled a lot of voices really well – Winston’s, his tormentor O’Brien, various Party members – making them varied and always convincing. The audio heightened my interest in the story thanks to Prebble’s compelling narration.

(If you want to explore 1984 and other dystopian novels, check out this link.)