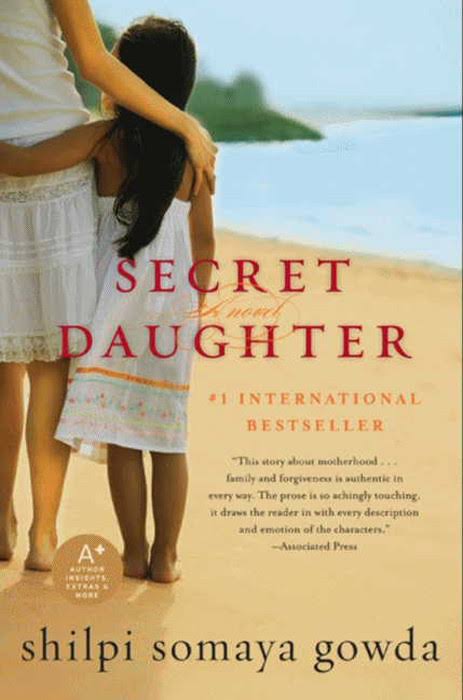 I was in need of a palate cleanser after a few recent stressful reads, so when I saw 99 Percent Mine on the New Releases shelf at the library, I grabbed it. I had read Thorne’s The Hating Game earlier this year and enjoyed it a lot, so I though I’d give her next book a try too.

99 Percent Mine has a similar setup to The Hating Game. Darcy Barrett and her twin brother Jamie grew up with a boy in the neighborhood named Tom Valeska. Tom and Jamie were best friends, while Darcy and Tom had a more complicated relationship: they were deeply drawn to each other, but Darcy, afraid of Tom’s feelings for her, escaped from him when she was 18 by leaving to travel the world. It’s now many years later, and Darcy is still single, living alone and bartending in between her long periods of traveling. Tom has gotten engaged, and Jamie and Darcy are not on speaking terms because they disagree with what to do with their late grandmother’s cottage, which she left them to them to renovate and sell.

Tom, a contractor, appears on Darcy’s doorstep (she’s living in the cottage) to begin the renovations. With the two now living in close quarters, their feelings for each other are harder to ignore. And so begins a long buildup of serious tension, will-they-or-won’t-they and ok-they-did-but-will-it-stick? Sounds like The Hating Game, right? I got sucked into this story, like I did with her last book, and mostly enjoyed the ride, but when I got to the end, I found it sort of silly. There was something so appealing about The Hating Game’s Josh Templeman and Lucy Hutton and their tortured road to happiness, while Darcy and Tom just seem… stubborn and inconsistent. Thorne worked so hard to draw out the tension and keep her characters apart that she forgot that the story had to make sense. Darcy was contradictory and inconsiderate, vacillating between pining for Tom and trying to be tough and sexy. Tom was compelling but unrealistically insecure. It got tiresome by the end, and when it came time for the two to be together, Thorne invented a flimsy reason to keep them apart for a few more chapters.

99 Percent Mine was a quick, light read, but it wasn’t as fun or irresistible as its predecessor. It did do its job: I am now ready for meatier fare.

I listened to 99 Percent Mine on audio, and the narration was the best part. Jayme Mattler’s raspy, sexy voice was just perfect for Darcy – tough yet vulnerable at the same time. And her Tom was also perfect, which isn’t always the case when female narrators perform male characters. Listening on audio definitely enhanced my enjoyment of the book.