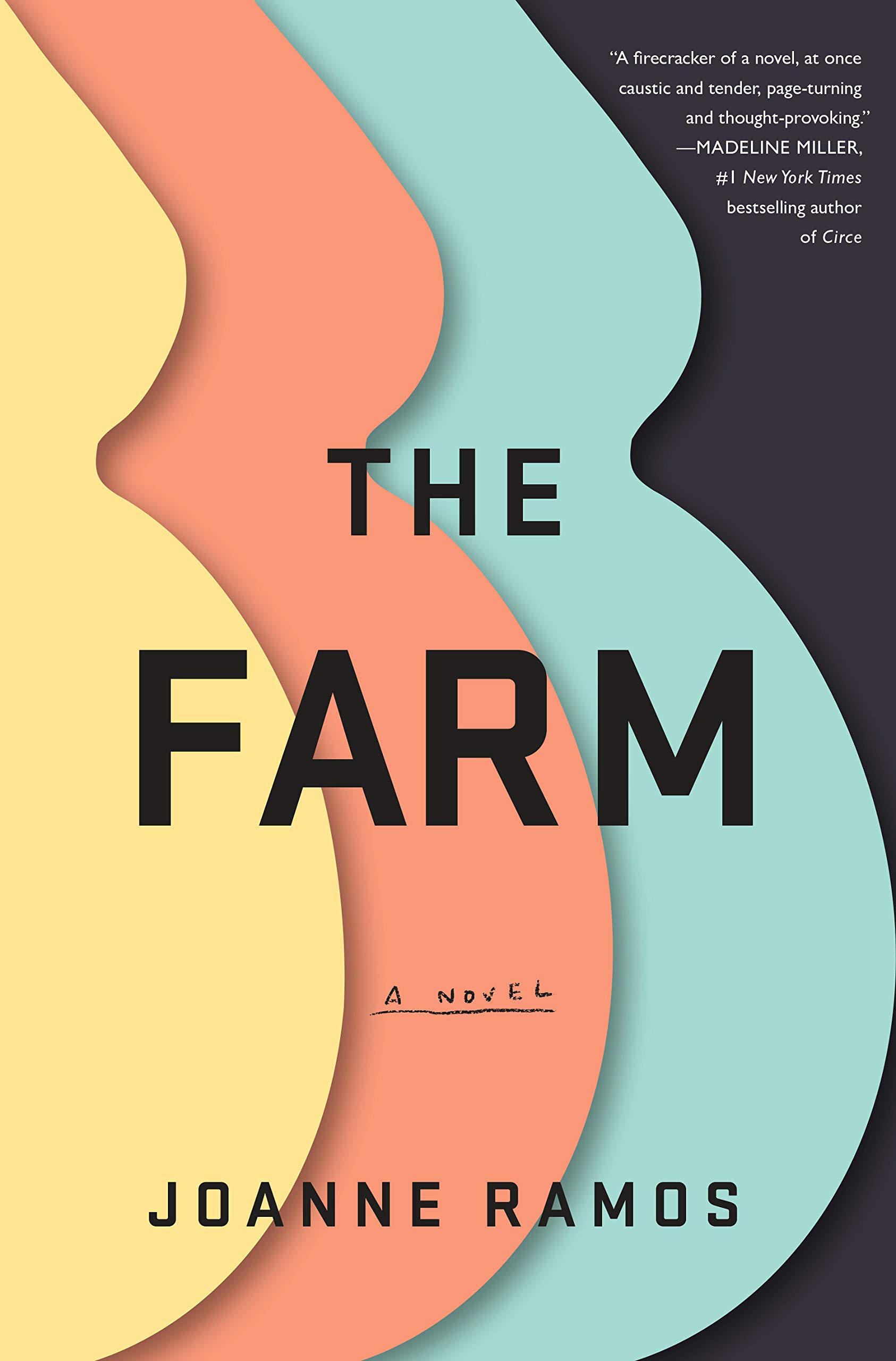 THE FARM by Joanne Ramos

True Biz by Sara Nović is one of those books that I am glad I read, but that took me much longer to read than it should have because it didn’t go down that easily. It’s about a community I know very little about – a boarding school for deaf students. Tuesday, the school’s principal, is hearing but had deaf parents. She works hard to keep the lights on at the school, which is facing major budget issues, while also caring for her mother who has early stage dementia. Charlie, a teenager with hearing parents, is a new student at the school, having attended a regular public school in the past where she was not taught to sign, while Austin is a deaf student with a deaf mother who has been a student at the school for years. When the book opens, Austin and Charlie have gone missing, leaving February to figure out where they are and how to tell their families.

Why I picked it up: I was interested in the setting and learning more about the complexities of education for deaf students. I picked it as my April Book of the Month and my book club read it for June.

So, here is what I liked about True Biz. There is a lot of discussion about educating deaf kids, like the benefits and downsides of cochlear implants, signing vs. lipreading, and how politics plays a big role in how different kids get access to support and schooling. I didn’t know, for example, that there is a strain of ASL called Black ASL, which evolved in the 1860s when segregated black students were not deemed worth pushing to move away from ASL and developed their own signs for different words. I learned more about how sign language actually works, like how to differentiate verb tenses. I found this all very interesting, and for this alone I am glad I read True Biz.

I was less invested in the story, which moved very slowly and which at times read like YA. Charlie’s sexual interactions with boys were disturbing, and her parents were remarkably hands-off (or downright negligent) in their oversight of her education and emotional health. There is a confusing subplot involving some teenage anarchists, though it’s not entirely clear what they are fighting against. And the story doesn’t really have any resolution. The book ends rather abruptly, which was unsatisfying.

So despite the fact that I learned a lot from True Biz, I didn’t really enjoy it and was glad when it was over. It does have a lot of 4 and 5 star reviews on Goodreads, though, so don’t take my word for it!