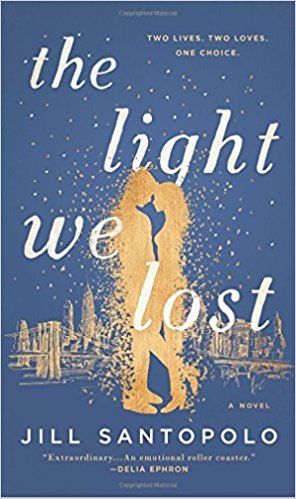 Here’s a new book I learned about from Book Club GIrl. It’s called Ticket to Ride by Paula McLain. From Amazon:

The summer of 1973 in Moline, Ill., is enlivened and permanently marked for 15-year-old Jamie by the arrival of her charismatic, seen-it-all cousin, Fawn Delacorte, in McLain’s sure-handed if familiar debut novel. Abandoned by her parents as a baby, Jamie is a lonely, naïve teenager from Bakersfield, Calif., sent to live with her uncle Raymond after her grandmother falls sick. She falls under Fawn’s spell and embraces the dissolute life of layabout teenagers, brushing ever closer to the inevitable tragedy to come. McLain alternates her vivid first-person account of Jamie’s initially glorious summer with Raymond’s recollections of his fraught relationship with Suzette, his younger sister and Jamie’s mother. The echoes between past and present, Jamie and Suzette, and between Suzette and Fawn ring ever louder as the novel progresses, and protectors clash with those they vainly try to protect. McLain has a good ear for the dialogue of hormonally crazed, unpredictable teenagers. But 1970s childhoods are well-trod literary territory, and it feels as if this tale has already been told.

Kind of a mixed review. Curled Up With A Good Book said:

In truly stunning prose, author Paula McLain imbues her novel with such a beautiful sense of time and place, the late Sixties and early Seventies, even as she juxtaposes the lives of a mother, a daughter, and a brother who in the end tries with all his heart to help his sister. As Suzette stumbles from one radioactive ex-boyfriend to another, drawn to them in an almost pathological way, over the years Raymond tries again and again to rescue her from her transient life of terrible mistakes and missed opportunities.

The bonds of family eventually propel this exquisite novel, Jamie’s assignation with Fawn symbolic of her adolescent need to connect, to feel glamorous, and to feel better about herself and the world she lives in. She both loves and hates Fawn, at once enamored with her surly self-confidence yet blindsided by her sharp-edged vanity and unrelenting selfishness. Just like two sides of the same coin, Fawn ends up challenging Jamie’s innocence and sense of integrity with devastating consequences in what is one of the most affecting and emotionally moving books I’ve read in recent years.

I can’t find many other reviews of this book online. Have any EDIWTB readers read this yet? Book Club Girl, can you weigh in?