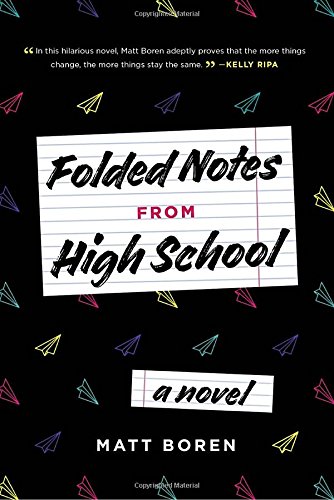 I found a summer book in the unlikeliest of places on Sunday: People magazine, which I leafed through at the gym. It’s called So Long At The Fair, by Christina Schwarz. People says, “A midwestern couple struggle with a crisis in their marriage, circa 1963. Schwarz’s emotional acuity and multi-layered storytelling make this one spellbinding.”

Told in flashbacks between the present and 1963, So Long at the Fair follows the story of two generations of several families in a small Midwestern town.

At the heart of it… is the examination of a marriage over the course of one day, as a husband wrestles with adultery, a wife comes face to face with her past, and a mistress struggles with the future of her affair, while also being pursued by another man.

I found the flashback part of the storyline a little hard to follow, but that could very well be because I read the majority of it while sitting beside an indoor pool at the Opryland Hotel in Nashville (imagine children’s voices reverberating off the walls and you’ll get the picture).

The past, and how it completely intersects with the present characters, takes the whole book to come together, but the pieces finally do fall into place. And, even though I wasn’t always sold throughout, I was engaged enough and able to see that we were headed for a very dramatic conclusion, so I stuck with it. It wasn’t my favorite book of the year, but it was a short read that did keep me curious, albeit sometimes confused.

I also read a review of this book in BookPage (my favorite free book circular), who says, “Schwarz masterfully captures small-town life in all its gossipy glory. Wry, keenly observed and surprising, So Long at the Fair will leave you somewhere between heartbreak and laughter.”

And here is a review of So Long At The Fair from the L.A. Times. It’s kind of mixed, but I am still intrigued.

Would love to hear from anyone who’s read this.