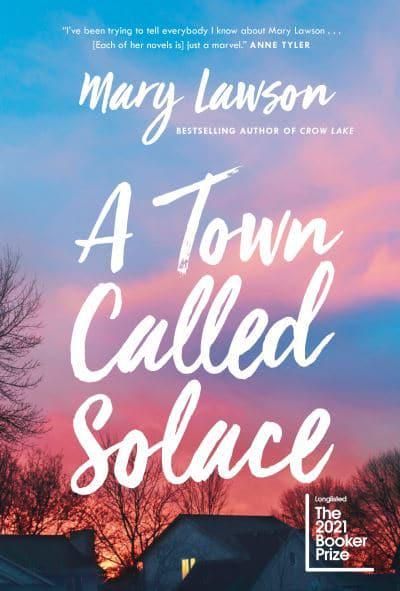 I just finished Who By Fire by Diana Spechler. From a quick review of blog reviews, Amazon comments, and some correspondence among the Silicon Valley Moms Blog community, I am in the minority when it comes to this book. I just didn't love it.

Who by Fire is about a family that has disintegrated, and itsefforts to connect again. There were initially three Kellerman siblings – Bits, Ash, and Elena. Elena was kidnapped when she was seven, for which her older brother Ash will never forgive himself. After Elena's disappearance, her mother (Ellie) and father separated and her father moves away; her older sister Bits sought unfulfilling sex, often with strangers, to fill the void in her life; and Ash turned to Orthodox Judaism to help him forgive himself and find meaning in his life. The story is about Bits' search for her estranged brother in Jerusalem and her attempt to bring him back to America to rebuild their family. Spechler tells the story in alternating chapters told from Bits, Ash and Ellie's points of view.

The writing is good – spare but satisfying. The depiction of Ash's life in a Jerusalem yeshiva was interesting to me – that's a way of life I don't often get a glimpse of. But I just couldn't get into this book. To me, the characters were cold – none of them seemed capable of genuine, affectionate love. They all seemed to be pursuing each other only because that's what families are supposed to do, not because they really loved one another or wanted to be in each other's lives. Bits was somewhat infuriating – I understand that she was lonely and damaged and made bad choices, but she seemed devoid of remorse, and totally unconcerned with the consequences of her actions. Asher just seemed miserable to me. His commitment to his faith made him more interesting, but the ease with which he was distracted and lured away by a woman he meets in Jerusalem made his declarations suspect, in my mind. Generally, the characters were underdeveloped and unconvincing. Their actions were extreme at times, but I didn't understand their motivations.

I have read several reviews by people who really enjoyed this book and couldn't put it down. I wish I could say the same, but unfortunately I got to a point where I just didn't care what happened to the characters. And I found the end to be too pat and abrupt.  I realize that the book is about mistakes and forgiveness, about loving your family even if you don't understand them. But to me, in the end, it was unconvincing.

For a different take, check out:

Florinda at The 3 Rs blog

Rebecca at The Book Lady's Blog