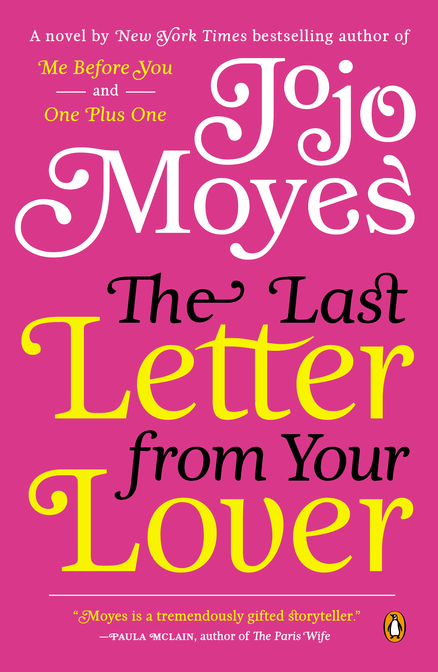 Giveaway: THE LAST LETTER FROM YOUR LOVER by Jojo Moyes

I received a review copy of a book from HarperCollins called Something Like Beautiful: One Single Mother's Story, by Asha Bandele. I'd like to pass it along to an EDIWTB reader.

From the author of The Prisoner's Wife, a poetic, passionate, and powerful memoir about the hard realities of single motherhood

When Asha Bandele, a young poet, fell in love with a prisoner serving a twenty-to-life sentence and became pregnant with his daughter, she had reason to hope they would live together as a family. Rashid was a model prisoner, and expected to be paroled soon. But soon after Nisa was born, Asha's dreams were shattered. Rashid was denied parole, and told he'd be deported to his native Guyana once released. Asha became a statistic: a single, black mother in New York City.

On the outside, Asha kept it together. She had a great job at a high-profile magazine and a beautiful daughter whom she adored. But inside, she was falling apart. She began drinking and smoking and eventually stumbled into another relationship, one that opened new wounds. This lyrical, astonishingly honest memoir tells of her descent into depression when her life should have been filled with love and joy. Something Like Beautiful is not only Asha's story, but the story of thousands of women who struggle daily with little help and much against them, and who believe they have no right to acknowledge their pain. Ultimately, drawing inspiration from her daughter, Asha takes account of her life and envisions for herself what she believes is possible for all mothers who thought there was no way out–and then discovered there was.

If you'd like to read Something Like Beautiful, leave me a comment here with your email address. I will pick a name at random on Tuesday. January 27. 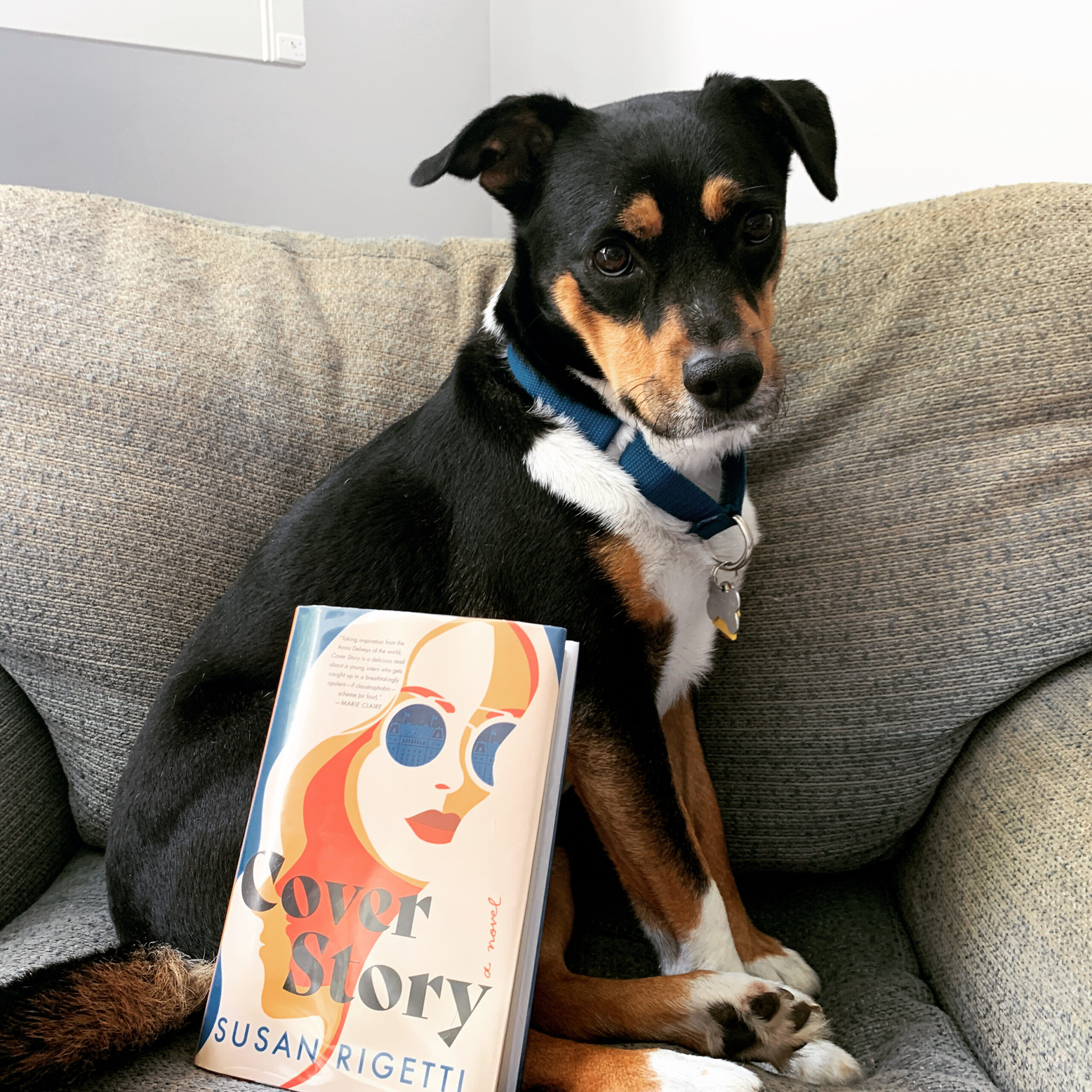