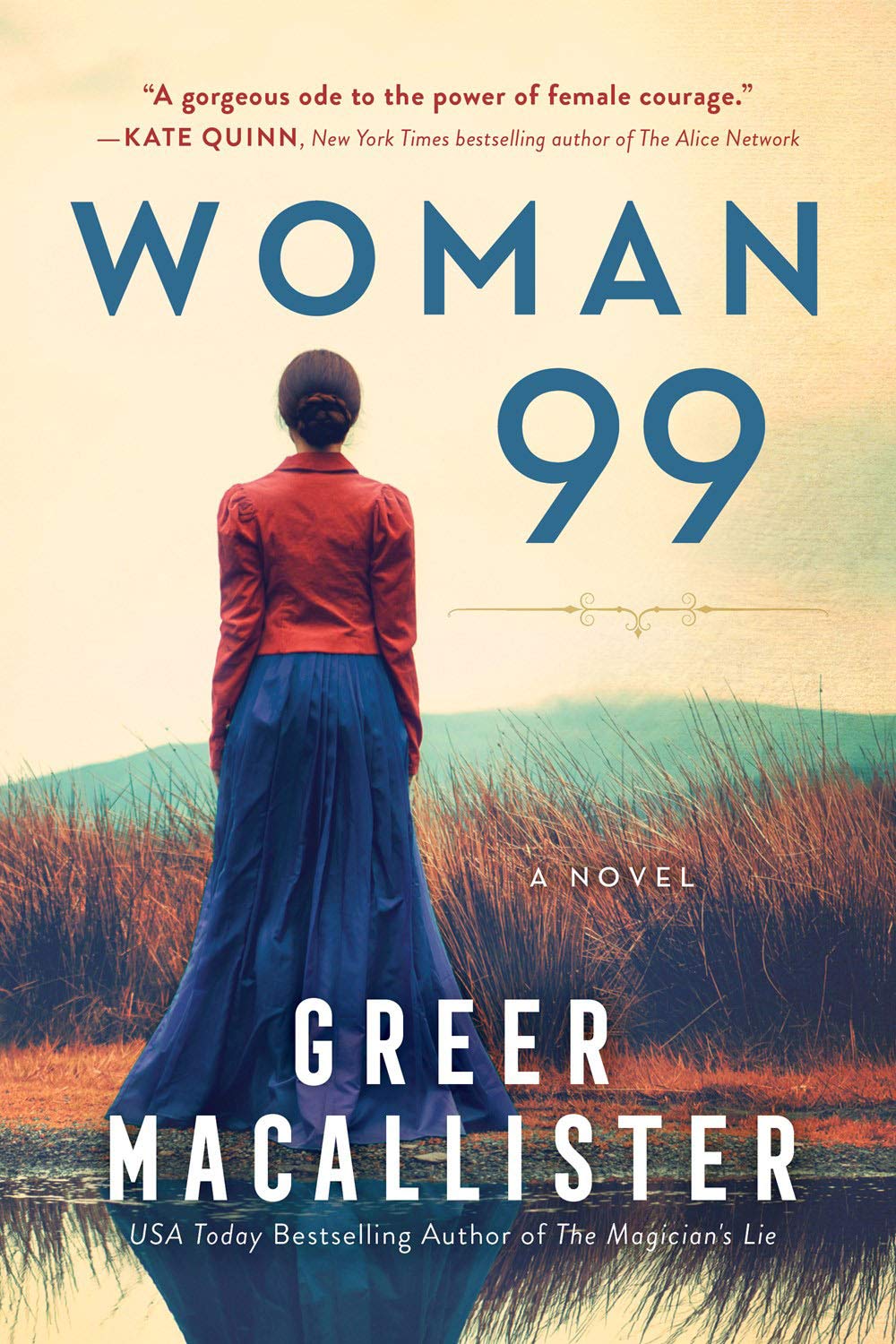 I finished The Opposite of Me by Sarah Pekkanen today. It's a fun, light read, and while it's not perfect, I am glad I read it.

The Opposite of Me is about Lindsay, a 29 year-old advertising executive in New York City on the verge of a big promotion. When it doesn't come through, she is so bewildered and disappointed that she gets drunk and is caught in a compromising position by one of her managers. She loses her job and returns home to her parents' home in Maryland, where she falls back into her childhood role of being the "smart sister", compared to her twin sister Alex, the "beautiful sister".

The Opposite of Me is really about Lindsay's struggle for identity when she loses what once distinguished her from her sister: her ambition and her professional success. Without her comfortable workaholic life to shield her from the painful realities of her adulthood (her emotional distance from her twin sister, her feelings of inadequacy, and her fundamental loneliness), Lindsay is left in a vulnerable position. She tries to hide her new reality from her parents and sister, but is ultimately forced to reveal her hand when Alex faces her own obstacles and reveals her own doubts and insecurities.

I don't want to give away more than that. Pekkanen's style is easy and very readable. There are too many cliches in the book, and her narration of Lindsay's emotions and thoughts is at times repetitive and a bit too explicit, but I still enjoyed this book. There were some plot twists I didn't see coming, and I liked Lindsay and felt myself rooting for her. She's not perfect, but Pekkanen makes her sympathetic.

I have fraternal girl twins, and I am always interested in the relationship between twin sisters, and The Opposite of Me didn't disappoint in this area either. Lindsay and Alex's relationship takes some turns in the book that give it more dimension and complication than I had expected at first.

Pekkanen also nicely captured what it's like to be 29 and have multiple paths ahead of you. How do you know who you are at that time of your life, when you're making decisions with far-reaching consequences that may require a better understanding of yourself than you actually possess? Lindsay makes some decisions at the end of the book that would have seemed beyond unlikely at the beginning, but which seem natural by the end.

Finally, I love that Pekkanen is born and bred in the DC area, like me, and I greatly enjoyed the DC references spread throughout the book.

In all, this is a fun and satisfying read.