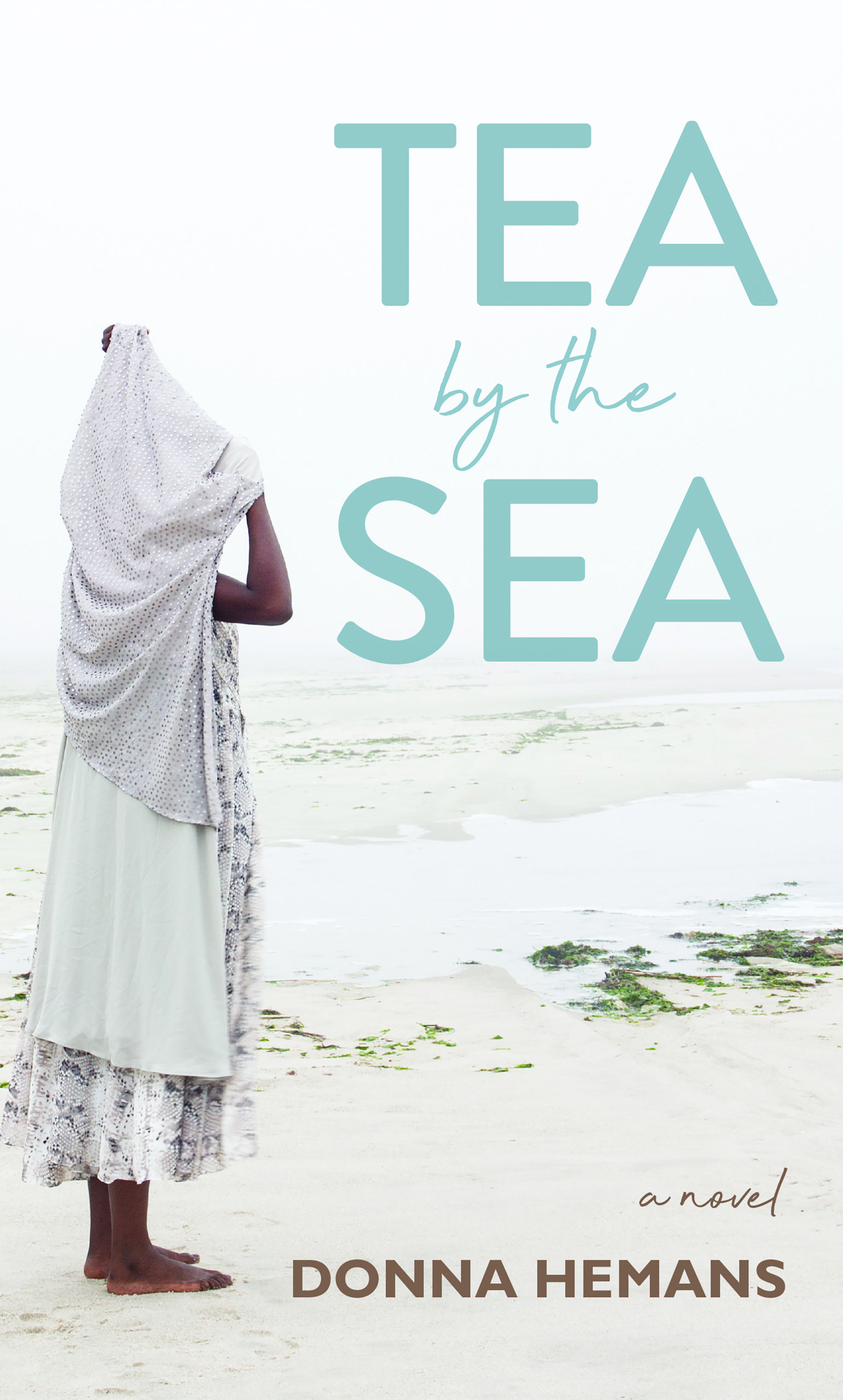 Blog tour: TEA BY THE SEA by Donna Hemans

As I mentioned last week, 2010 was the year of reading books that other people liked. The Kite Runner, by Khaled Hosseini, is definitely on that list – it’s a bestseller that’s been ubiquitous for years (came out in 2003), but that I hadn’t been particularly motivated to read until about a month ago.

For those few who haven’t read it already, The Kite Runner is the story of Amir, a privileged boy who grew up in Kabul, Afghanistan in the early 70s with a strong but distant and unapproving father. His best friend was Hassan, the son of his father’s servant, who adored Amir unconditionally despite Amir’s often dismissive and cruel attitude toward him. The Kite Runner follows Amir after he and his father emigrated to America when the Russians take over Afghanistan, until he ends up returning to the troubled country in the early 00’s when the Taliban is now in power.

Amir betrays Hassan early on in the book, and spend his life deeply regretting it. The Kite Runner is a story of redemption – the lengths one will go to in order “to be good again”. It is also a story about fathers and sons, and the lengths one will go to for the approval both of a parent and a society. And, finally, it is of course the story of the destruction of Afghanistan over the last decades, due to political warlordism, bombings, violence, Taliban, etc.

The Kite Runner is a painful read – there is violence lurking at every corner. But it is a very powerful book, too – one that I had trouble putting down. The writing is clear and simple, even repetitive at times. Hosseini makes a few of the same points over and over, which was a little annoying by the end – as if the reader couldn’t have grasped his themes without the repetition. I also had issues with the last third of the book, which seemed unrealistic in places and rushed, compared to the contemplative, detailed pace of the first two thirds.

In the end, I liked The Kite Runner, but I didn’t love it. I am not surprised that it became as popular as it did – it is a bit of an adrenaline rush, both brutal and beautiful. I am glad I read it, and glad to have learned more about Afghanistan. I listened to it mostly on audio, narrated by the author, which I recommend (I loved hearing his native accent).

I’m sure many of you have read The Kite Runner – what did you think?