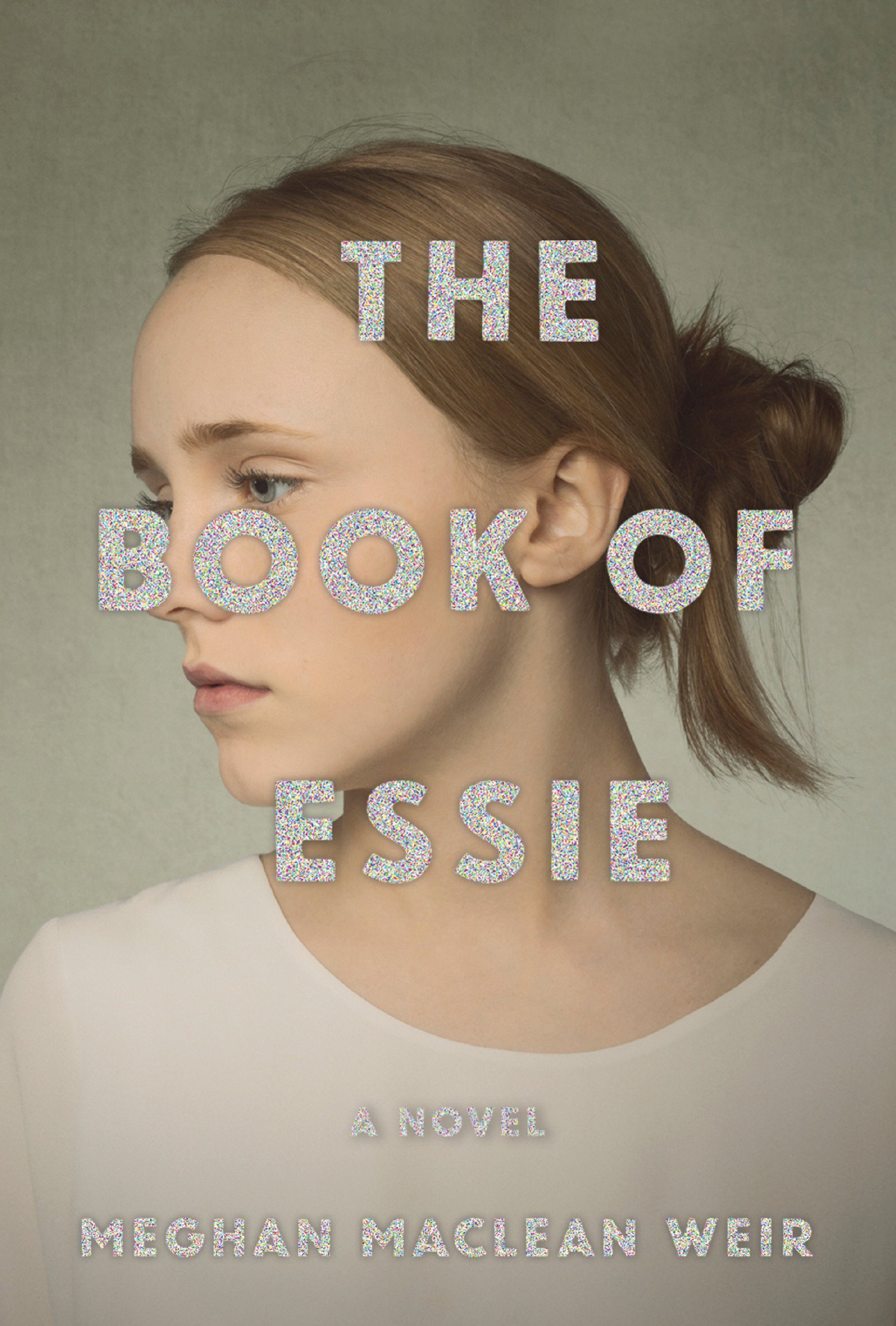 I’ve had I Think I Love You by Allison Pearson on my TBR list for a while, but for some reason kept passing it over. I picked up the audio version a few weeks ago and decided to tackle it on CD, and finished it last week (via a combo of audio and paper) en route to BlogHer. I’m glad I did.

I Think I Love You follows Allison Pearson’s debut novel I Don’t Know How She Does It (which I reviewed here), and is told in two sections. In section 1, Petra is 13, living in Wales, and suffering through the slings and arrows of adolescence. There’s a manipulative Queen Bee friend, an overbearing, judgmental mother, the physical awkwardness of being lanky and flat, and, of course, the requisite teen idol crush. In this case, the object of Petra’s (and all of her friends’) attention is David Cassidy, the American pop singer and star of The Partridge Family. (An aside – I am a little too young to remember David Cassidy – I was only 5 when the book opens – but certainly remember the longing, idealizing, and fervor that Petra and her friends directed at Cassidy. My targets were different but the feelings were the same.) Cassidy is Petra’s escape, the person who will overlook and even celebrate her shortcomings, who will rescue her from her dreary existence and usher her into adulthood. The first half of the book culminates in a London stop on Cassidy’s farewell tour, which Petra attends with her friends (including her best friend Sharon and her nemesis Gillian), and during which unexpected events both physical and emotional leave a lasting mark on Petra.

When the second half of the book opens, Petra’s mother has just died (no spoilers here – this is mentioned in the prologue), and as Petra is going through her mother’s closet, she learns that she and Sharon had actually won a fan contest they’d entered in 1974, which awarded them a trip to LA and a visit to meet David Cassidy. 25 years later, Petra, whose marriage has fallen apart and who is grieving the loss of her difficult mother, is propelled into a wave of nostalgia and that allows her to reconnect with her younger self (and with Sharon).

I liked I Think I Love You, which is smart and beautifully written. To me, it was about our two lives – the lives we think we’re going to lead when we’re young and hopeful and projecting, and the lives we ultimately lead – and how they often diverge. Petra articulates her disappointments – with her husband, her aborted career, and her inability to stand up to her mother – and takes stock, at age 40, of how to both accept and move past them.

I also liked the depiction of the teen idol phenomenon, which is alive and well in 2011. Coincidentally, I saw Justin Bieber: Never Say Never while I was in the midst of reading I Think I Love You, and was struck by the parallels between the tween Cassidy fans of the 80s and the Bieber fans of today. The tears, the adoration, the sense of owning the object of their affection – these fans are the same.

I love the way Pearson writes. Here is a passage I especially liked, about the way that a name can be ruined:

The years had dimmed and soothed many hurts, but the name Gillian – even when it came attached to a perfectly nice woman – still caused her stomach to curdle with dislike. It was unfair the way that a name could never entirely be rinsed clean of the stain of an early hatred. All her life, Petra would approach any new Gillian like a bomb-disposal expert, primed for devastation.

(I have one of those names in my life – and suspect many people do.)

A word on the audio version – the narrator is amazing in her ability to take on many accents. She fully tranformed herself into many different people as the pages turned. It was a little hard to follow her at times, especially when she used a strong Welsh accent, and I found that I needed to read those passages in the paper version to make sure that I had caught everything. Even though the quality of the audio was quite high, I found it easier to read I Think I Love You than listen to it.

Hello there, FTC! I received the paper version of I Think I Love You as a review copy, and bought the audio version at a library sale.