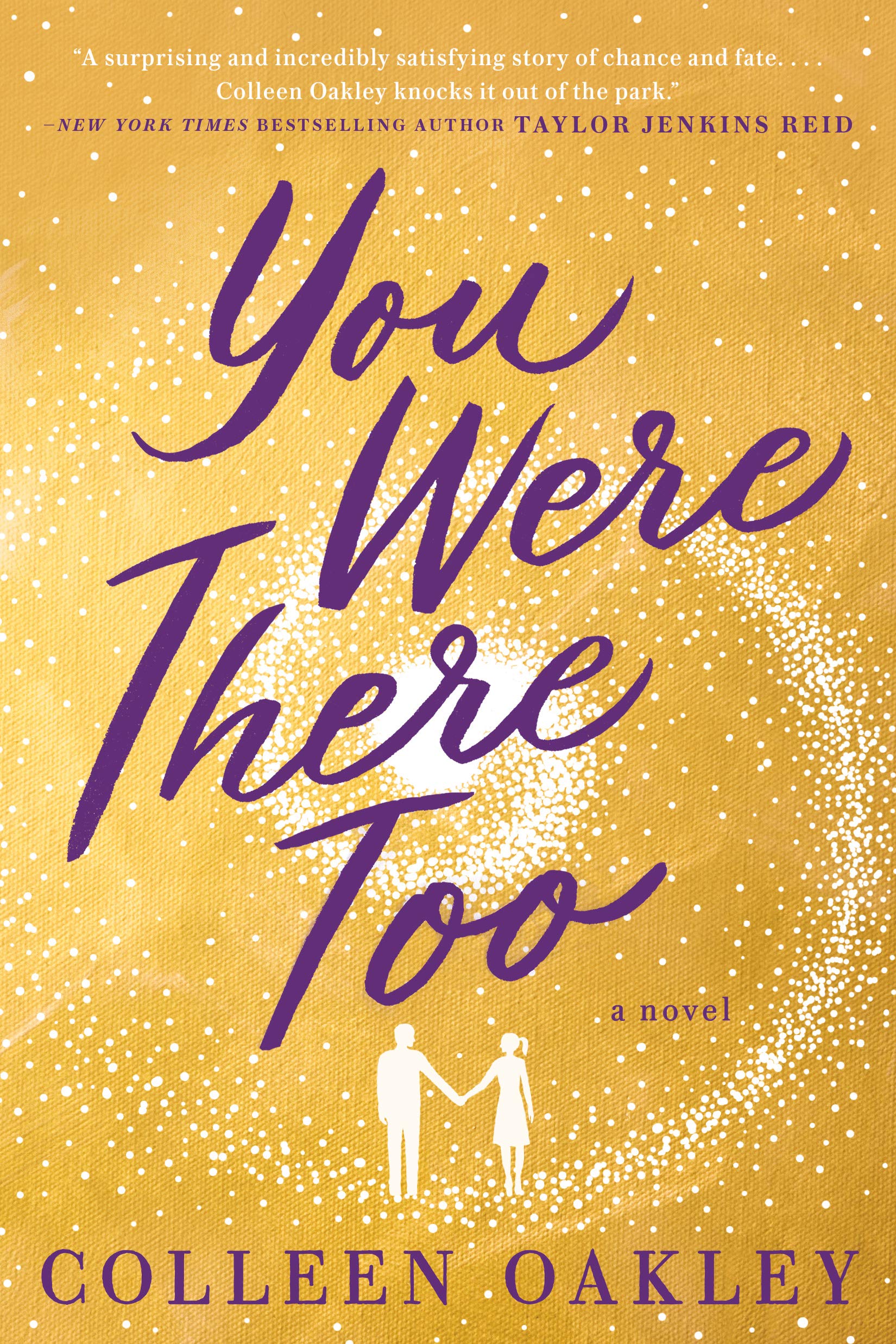 YOU WERE THERE TOO by Colleen Oakley

I am always on the lookout for used/library/review audiobooks, because audiobooks are expensive and I don't keep them once I finish them (unlike paper books). When I was at BEA, I picked up a few audiobooks, including Save Me by Lisa Scottoline. I hadn't ever heard of her before, so I had no idea what kind of book it was. I suspected it might be a bit too thriller-y for me, but I decided to give it a try last week.

Save Me starts out with an interesting premise. Rose, a stay-at-home mom with a third grader, decides to volunteer for lunch duty at her daughter's school, mostly because her daughter is being bullied and she wants to observe it in person. When the bullies start making fun of her daughter, she takes them aside to talk to them about their behavior. At that moment, an explosion racks the school cafeteria, and Rose is faced with a terrible dilemma: see that the bullies make it to safety, or save her daughter, who has run off and locked herself in a bathroom.

Rose's actions in those pivotal seconds form the crux of the first half of the book. One of the bullies ends up in a coma, and Rose ends up being vilified by the rest of the school community, who believe that she sacrificed someone else's daughter for her own. This part of the book was at least intriguing, even though I found it kind of stressful/depressing to read, because Rose's situation just got worse and worse with each passing hour.

About halfway through Save Me, it took a different path. Instead of a domestic drama about a crisis in suburbia, it turned into a thriller/whodunnit, with Rose snapping out of her passive, timid stupor and suddenly becoming a detective trying to get to the heart of the fire and how it happened. The plot got increasingly outlandish and implausible, edging into ridiculous as the chapters wore on. At that point, I just wanted to get through it and find out what happened, but I can't say I enjoyed it.

I don't think Save Me is my kind of book. I have since learned that Lisa Scottoline is a very prolific and popular writer. I had no idea. I don't think I'll be trying out any of her other books.

The audio was narrated by Cynthia Nixon (aka Miranda from SATC). She's a bit shrill, but she did a good job with the book. I think Save Me is kind of beneath her; I kept wondering what she thought of the book as she narrated it.

Really can't recommend this one. (Though Caroline Leavitt did, in the New York Times – check it out.)