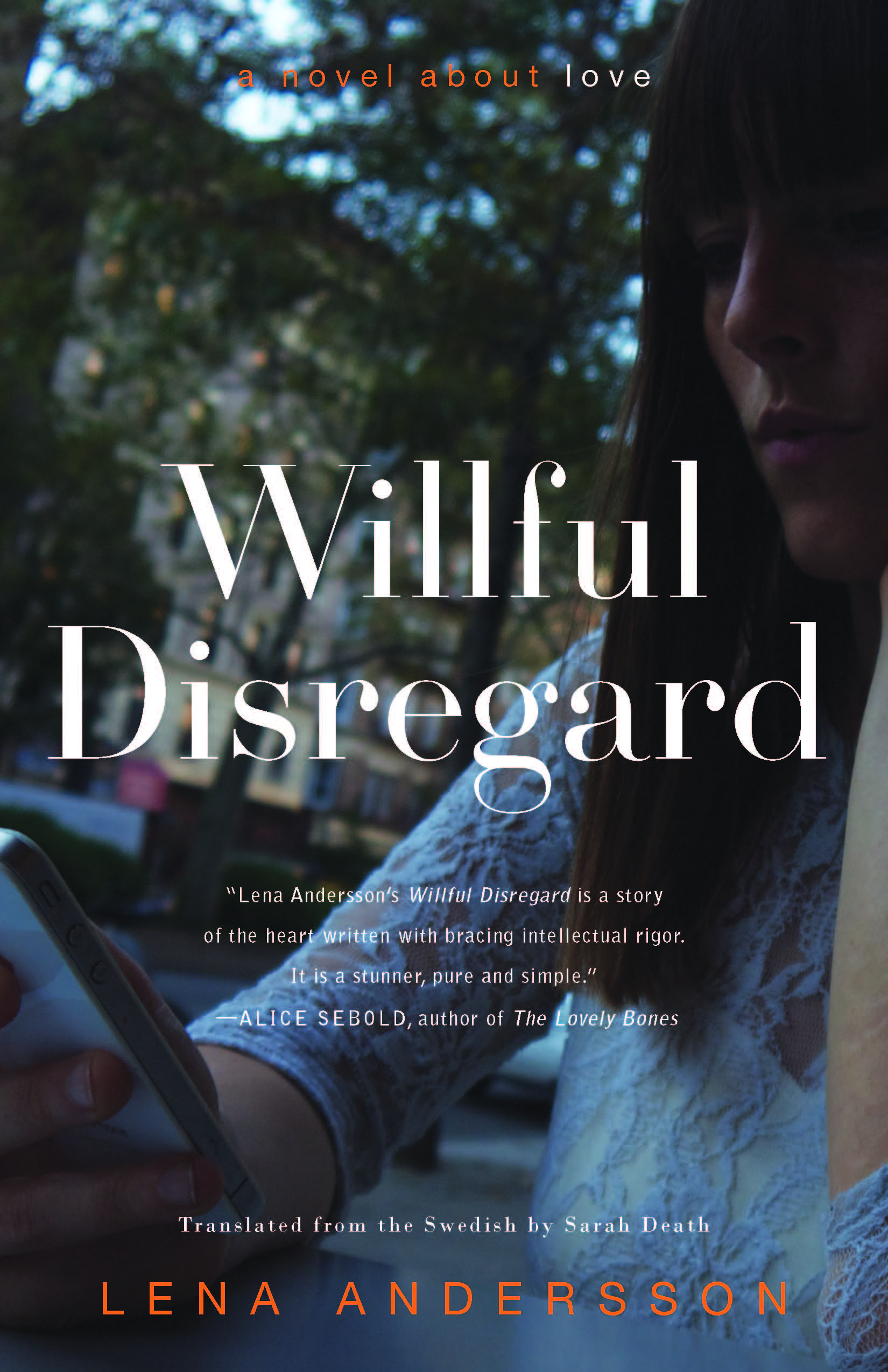 Well, this book started out well.

A Good American, by Alex George, is a sweeping story about four generations in the Meisenheimer family. The book opens with Frederick and Jette, immigrants from Hamburg, Germany who arrive in the US in 1903. They take a boat to New Orleans (because the New York boat is full), and end up settling down in a small town in Missouri when Jette goes into labor shortly after their arrival. This is the part of the book I loved – the immigrant experience, the charting of a new path in a new, foreign land.  The first few chapters were really good – poignant and heartbreaking in some ways, yet full of promise in others.

Unfortunately, the book took a turn for the disappointing about 1/4 of the way in. Here’s why:

George is a good writer, for sure – his use of language was beautiful at times, and I liked the pace. It was an easy, smooth book – but it sort of felt like gliding across the surface of a pond – no depth. I wanted more emotion, more complex emotion, and subplots that didn’t tie up neatly with a marriage or a funeral.

I mostly listened to A Good American on audio, and the audio is terrific. Great narrator. In fact, I think it was the audio version that kept me interested – I am not sure I would have stuck with this book if I hadn’t been listening to it. Unfortunately, the great narration couldn’t save the deficiencies of the plot.

A Good American has gotten a lot of great reviews; I think I am definitely in the minority in terms of my disappointment. And I will say that it cemented my desire to read more historical fiction about the immigration experience to the U.S in the late 19th century. I just wish I had liked it as much at the end as I did in the beginning.

FTC disclosure: I received the audiobook from Penguin as a review copy, and read a library copy of the hardcover.