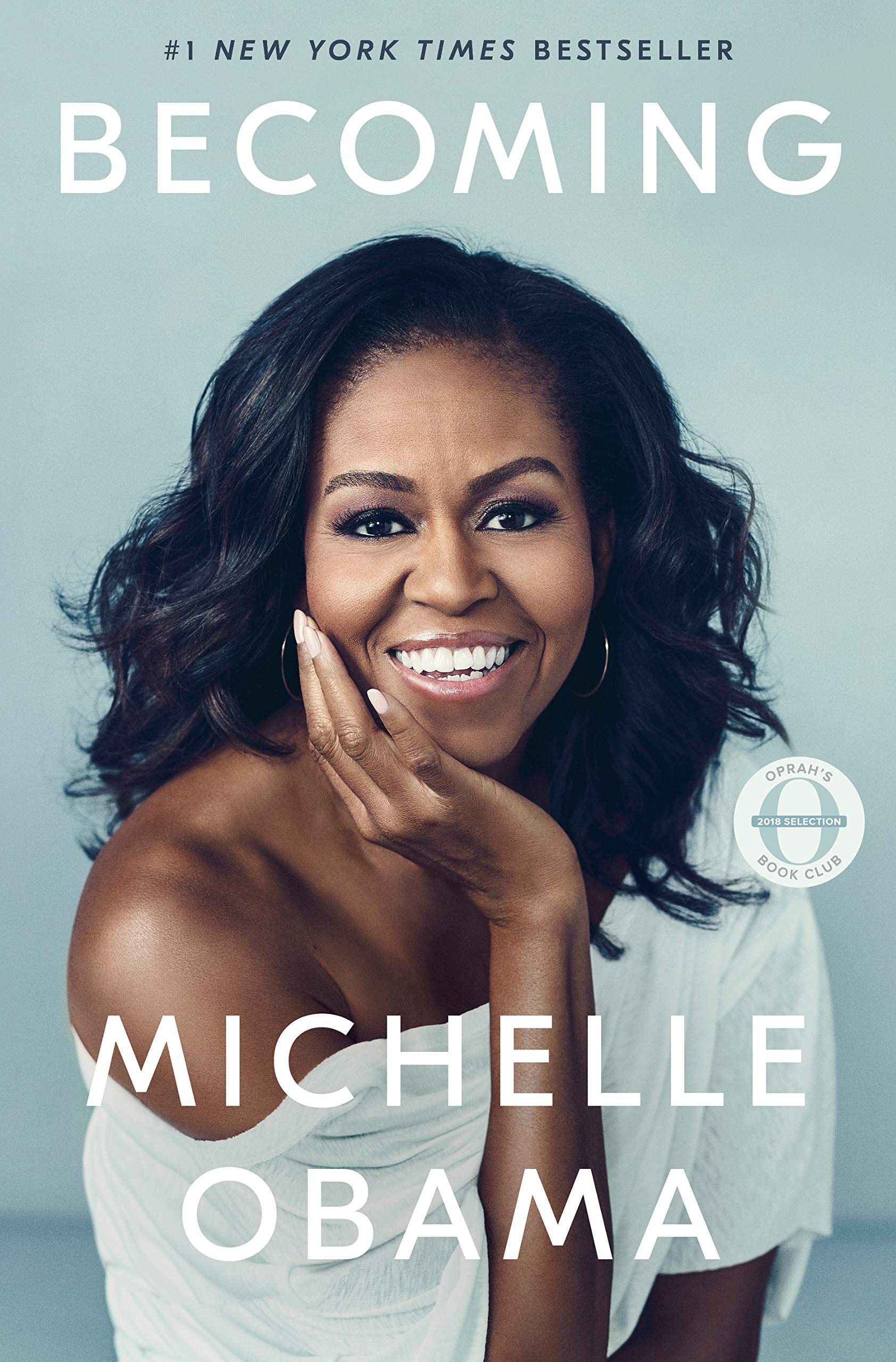 Today, I am participating in a TLC book blogger tour for Loung Ung’s Lucky Child, which is the second in a trilogy of books that Ung has written about her life. Ung was born in Cambodia, one of six children, and when she was six, her family suffered terribly at the hands of the Khmer Rouge. Her father was killed first, then a sister died, and then her mother and youngest sister were taken away and killed. Loung spent her childhood as a child soldier, enduring horrible deprivation and violence, until her eldest brother was able to take her away from Cambodia and move her to America.

The first of her trilogy – First They Killed My Father – is about her experience during wartime. The second (the one that I read) is Lucky Child, which tells the alternating stories of Loung’s experience immigrating to America and her beloved older sister Chou’s life back in Cambodia. Her third book, Lulu in the Sky, came out this month, and focuses on her experience at college and her marriage, as well as her life of activism on behalf of victims of land mine injuries and human rights violations in Cambodia, a country to which she has returned 30 times since she left.

Lucky Child is a deeply affecting story about parallel lives made even more poignant by the stark opposition of Loung and Chou’s life. Loung faces the challenges of being a refugee in Vermont – not fitting in, not speaking the language, being constrained by her older brother’s overprotectiveness. But Loung’s life is the lap of luxury compared to what Chou is experiencing at home in Cambodia – hard labor deprivation, and the constant threat of violence by the Khmer Rouge.  Loung is an angry girl who carries her history with her at all times and bears the deep scars of someone who has seen unspeakable horrors; Chou is gentle and modest, despite her ongoing struggles living in her troubled native land. The bond between the two survives 15 years of absence and the wide chasm that separates their lives, and the memories of their parents both haunt and comfort the two women as they mature.

I had the great privilege of hearing Loung Ung speak tonight at a bookstore right by my house (perfect timing!). She read from Lulu in the Sky and talked about writing the three books. Here are some of the things she said:

I am very grateful to have had the opportunity both to meet Ung and to have read Lucky Girl. Her story is one I won’t forget for a long time.