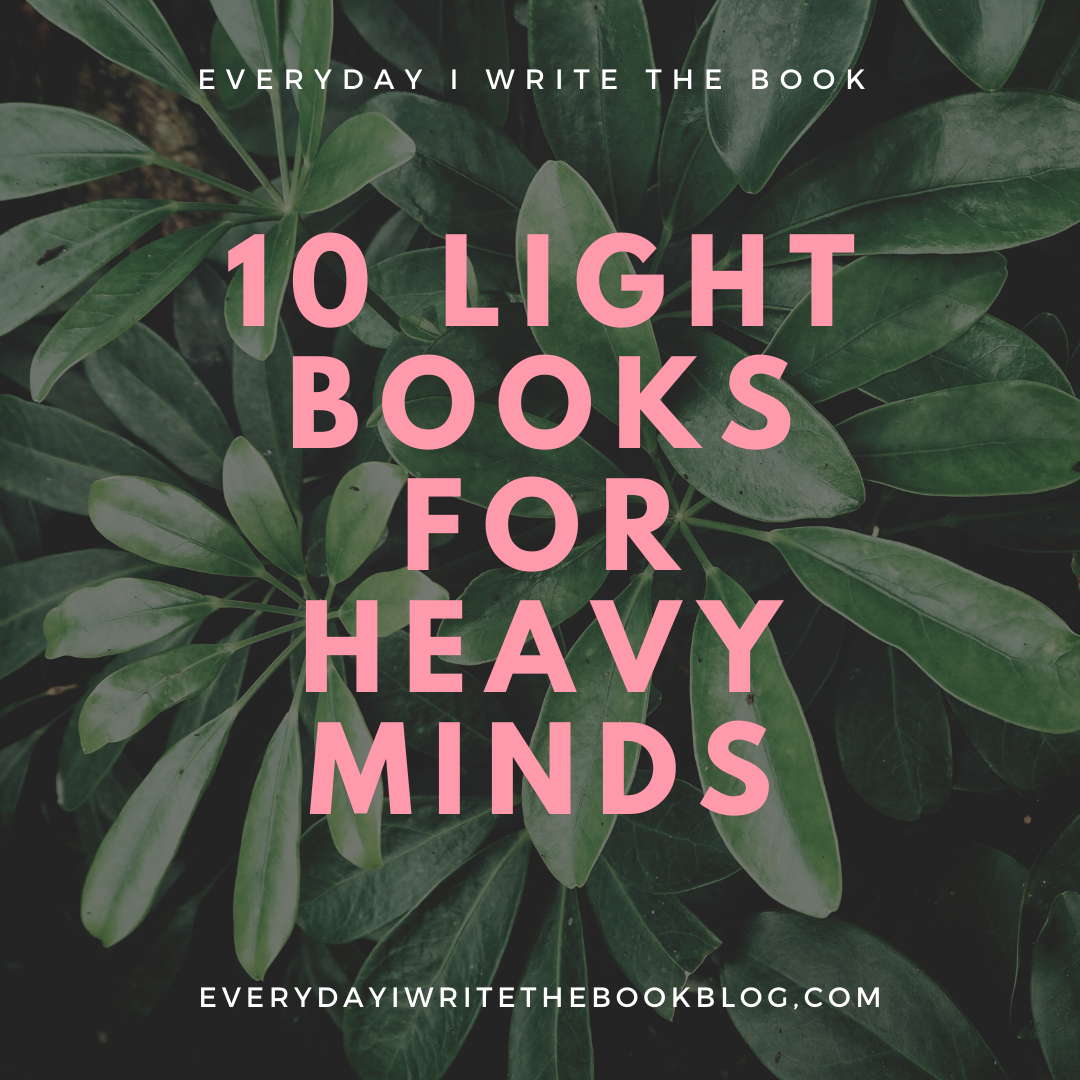 And When She Was Good by Laura Lippman isn’t my typical fare. It’s crime drama – familiar Lippman territory – about a madam living in Baltimore who faces some threats to her neatly ordered, compartmentalized life. Heloise, a 37 year-old single mother in Baltimore, has spent the last ten years building a successful high-priced prostitution business, serving professional men like politicians and economists. She makes a good living, with a large suburban home, a live-in au pair, and an appreciation for good food, clothes and wine. And When She Was Good progresses on two tracks, the first being Heloise’s history and how she made her way to the world’s oldest profession, and the second taking place in the present day, as Heloise faces intrusion from people from her past and the danger of being found out and exposed or – even worse – harmed.

Lippman is a crisp, detailed writer. And When She Was Good proceeds at a quick pace, as Heloise’s tight grasp on her life becomes looser and menaces circle closer. Will Val, her former employer (pimp) and the father of her son get released from prison on a technicality, and what will that mean for her son, who believes his father died in a car accident? Who was the other suburban madam recently found dead in her house, and was she somehow connected to Heloise? And what to do about her estranged mother, who is dying and wants to re-establish ties with Heloise and her son? Heloise needs to get out of the business – can she?

And When She Was Good was a solid, entertaining book, but not a perfect one. I enjoyed hearing about Heloise’s business and how she structured it to protect herself, her employees, and her identity. Heloise is a creative, smart woman who was interesting to read about. But she was also frustrating and at times inconsistent. Why did she remain loyal and emotionally invested in Val – a bad guy in every sense of the word – over the years? There were a number of times when she seemed to act totally out of character, and those times stood out sorely. Also, Heloise was completely dispassionate about her job, and Lippman never explored anything about how Heloise felt personally about what she did and the men she worked with. I got that Heloise believes that prostitution is a victimless crime, but I wanted to know more about her feelings while she was “on the job”.

There’s also the classic violent climax at the end, which I didn’t enjoy. (I am never a fan of violence in books.)

I listened to And When She Was Good on audio, and it was a great audiobook. Linda Emond is a precise, even reader, who kept my attention throughout the audiobook. She also narrated the other Laura Lippman book I’ve read before (I’d Know You Anywhere, reviewed here) and she’s quite good.

Overall, this was a decent read and an engrossing audiobook, but not the type of book I will pick up often. Thank you to Harper Audio for the review copy and to William Morrow for the print copy.