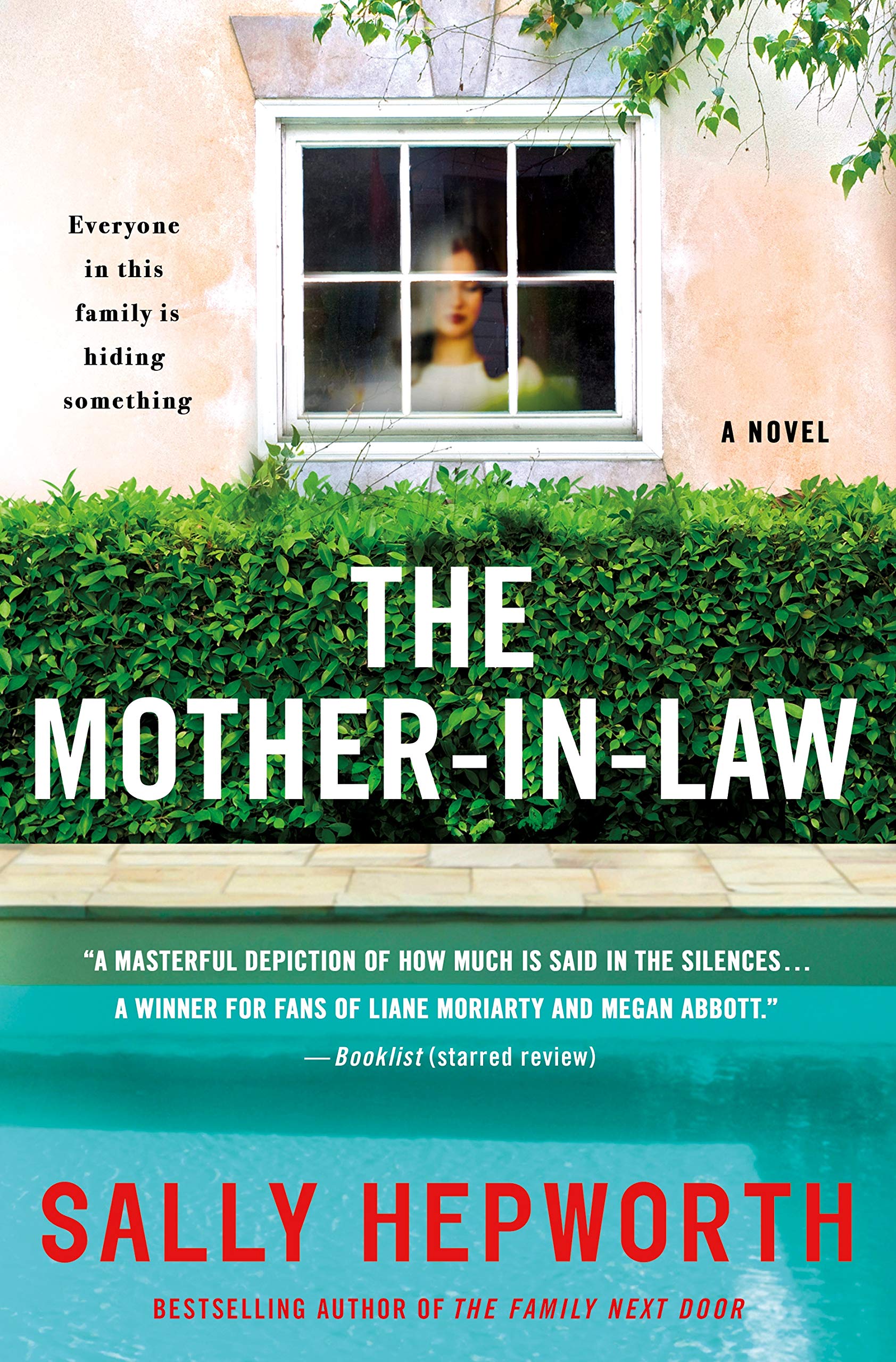 THE MOTHER-IN-LAW by Sally Hepworth

Sea Creatures by Susanna Daniel is one of those books that makes you feel lonely while reading it. I don’t mean that in a bad way; it’s just that there is a lot of sadness and isolation in this book that permeates even the experience of reading it.

Sea Creatures takes place in Miami, like Daniel’s earlier novel Stiltsville (reviewed here). Georgia and Graham Quillian have moved to Miami from their home in Chicago, along with their three year-old son, Frankie. The family has undergone a lot of stress: Frankie has stopped speaking altogether, and Graham, a parasomniac, was forced to leave Chicago because of some incidents that occurred at night while he was sleepwalking. His extreme sleep issues have put a tremendous strain on the family, but they’ve decided to start over fresh living on an houseboat on a canal outside Georgia’s father and stepmother’s house.

The first half of the book establishes Georgia and Graham in their new home, and explores their past as well as Frankie’s selective mutism, which Georgia has learned to accommodate. As she gets to the heart of why Frankie no longer communicates verbally, Graham becomes increasingly resentful of her enabling Frankie and, as he sees it, continually choosing Frankie over him. Their marriage becomes more and more distant, to the point where he takes a months-long job on a ship studying hurricanes, and Georgia starts working for an older man with his own troubled past with whom she develops a complicated relationship.

Ultimately, Sea Creatures is about parenthood –  sacrifices we make to keep our kids safe and mistakes in judgment that sometimes have ramifications far beyond what we feared. There is a lot else going on in Sea Creatures: a lot of sadness and death, marriages and divorce, and the hugely important roles played by Miami and its distinctive weather and neighborhoods and Graham’s sleep disorder. It’s a sad book, for sure, but it’s also rich and thought-provoking. I found it lonely, I think, because so much of it takes place in Georgia’s mind. She kept so many of her feelings to herself, and bore the burden of many difficult things going on around her. She was frustrating at times – for someone who was so in touch with her son and his needs, she could be oddly lax about things like vaccines and the need for pre-school – and made some choices that were clearly not well-founded. But of course, that’s what propelled the story and made Sea Creatures the engrossing story that it is.

I listened to the audio version of Sea Creatures, which was narrated by the excellent Karen White. (White is a friend of EDIWTB – read her Q&A here.) Karen’s voice matched the tone of the book perfectly – urgent, yet emotionally restrained at the same time (like Georgia). This was a great audiobook. It moved along swiftly and effectively conveyed the growing tension throughout the book. White also did a nice job with some of the smaller characters, creating convincing accents for each and giving them an impact that outmatched the number of pages that they inhabited.

So, if you’re looking for a melancholy, moody read that will also make you want to move to Florida and live on the water (something I’ve never been interested in doing before), give Sea Creatures a try. Just be prepared to feel a little lonely. Incidentally, I think Sea Creatures would make an excellent book club choice – lots to discuss here.