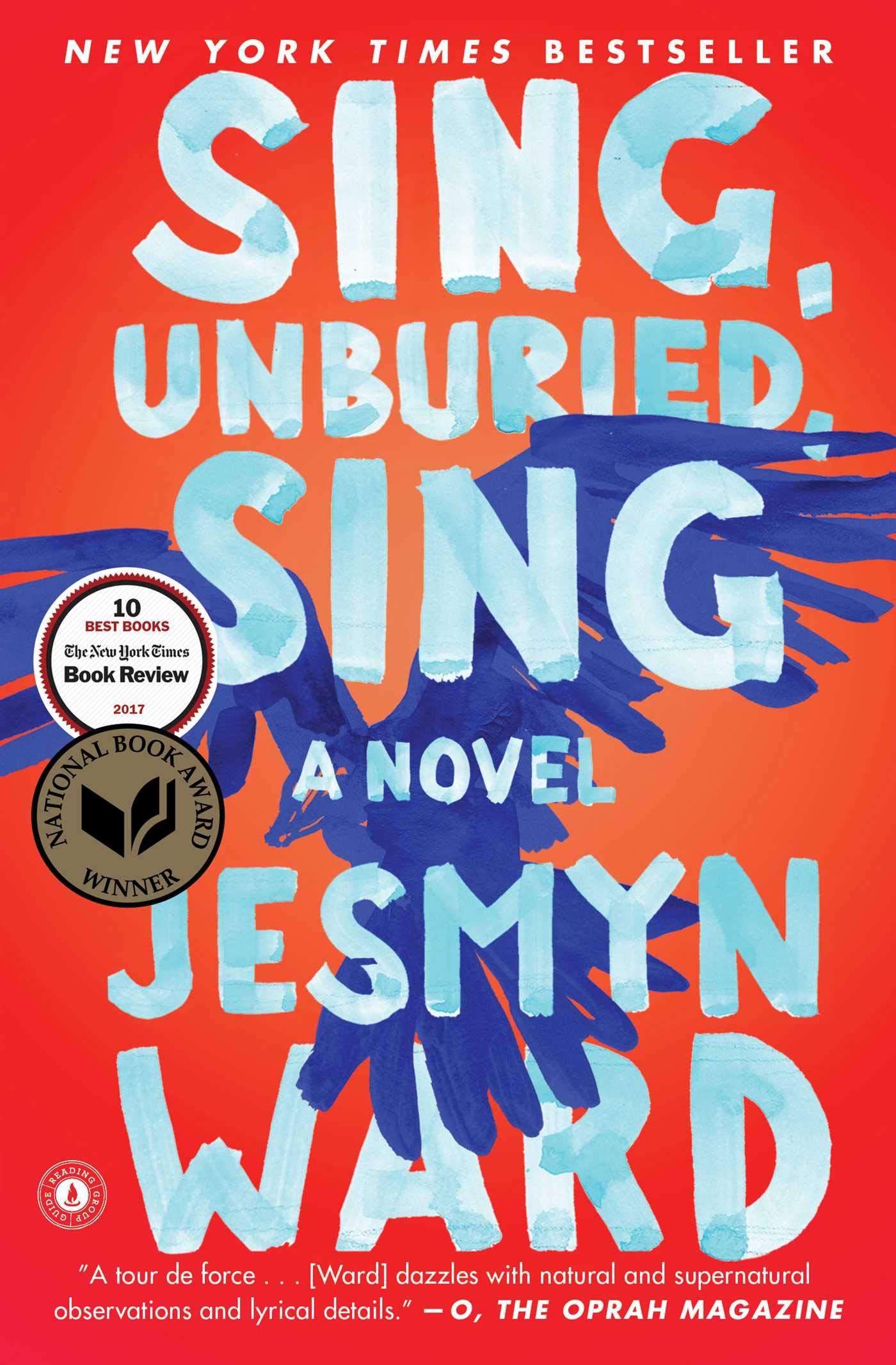 The Other Typist by Suzanne Rindell got some buzz in the book blogosphere early this summer, so (as usual a few months late) I gave it a try on audio in August. The debut novel has an interesting premise: it’s set in Prohibition-era New York City, and is narrated by Rose Baker, a quiet, prim woman working as a typist in a busy police precinct. She spends her days transcribing the goings-on in interrogation rooms, silently memorializing confessions and observing the grinding gears of justice. One day, an intriguing new typist starts work at the precinct, and Rose is at first rattled and then completely beguiled by her. Odalie Lazare is everything Rose isn’t: glamorous, worldly, and outgoing – and when Odalie takes Rose under her wing, Rose is powerless to stop the eventual merging of their two lives.

Yet Odalie isn’t the good girl that her professional role would suggest. She’s a bootlegger with deep ties in the New York underworld, a gritty boyfriend, and a sumptuous hotel apartment that her typist salary doesn’t begin to cover. As Rose begins to uncover who Odalie really is, she finds herself drawn into Rose’s dark world and starts to question her own moral code and the rigidity with which she has lived her life. An orphan, Rose also finds deep fulfillment in Odalie’s attention and inclusion, which provide her with a sense of belonging she never felt growing up. Ultimately, Rose’s attraction to Odalie veers toward obsession, and the lines between reality and desire start to blur.

If you haven’t read The Other Typist yet, stop reading now. If it sounds interesting to you – check it out! And then come back when you’re done and read the rest of the review.

Are you sure you’ve read the book?

If you haven’t read it, are you going to get mad if I spoil the end? If yes, then click on to the next blog in your reader and have a nice day.

So… as it turns out, Rose may not be who she says she is either. The ending of The Other Typist is a breathless swirl of switched identity, delusion, and obsession (as noted above). I am not sure that it worked for me. After investing all that time into the book (I listened on audio), the ending was too ambiguous for my taste. Was there even an Odalie? Or a Rose? Who lived in the orphanage? Who killed Teddy? Did Rose take Odalie’s identity (or vice versa)? Sigh. Too many questions that I can’t answer. I wanted more closure than Rindell provided. So while I enjoyed the setting of The Other Typist and the careful unspooling of this original story, I felt that it fell apart at the end. And for that reason, I ultimately didn’t love it.

I listened to The Other Typist on audio, and the narration by actress Gretchen Mol was very good. She has a thin, precise voice that fit Rose’s uptight personality perfectly. She was dispassionate, like Rose, except when she felt personally slighted or threatened, when her voice took on more emotion and drama. I think she was a great choice for the narrator.

If you’ve read The Other Typist, I’d love to hear from you. Did you like the ending? What’s your take on what happened?