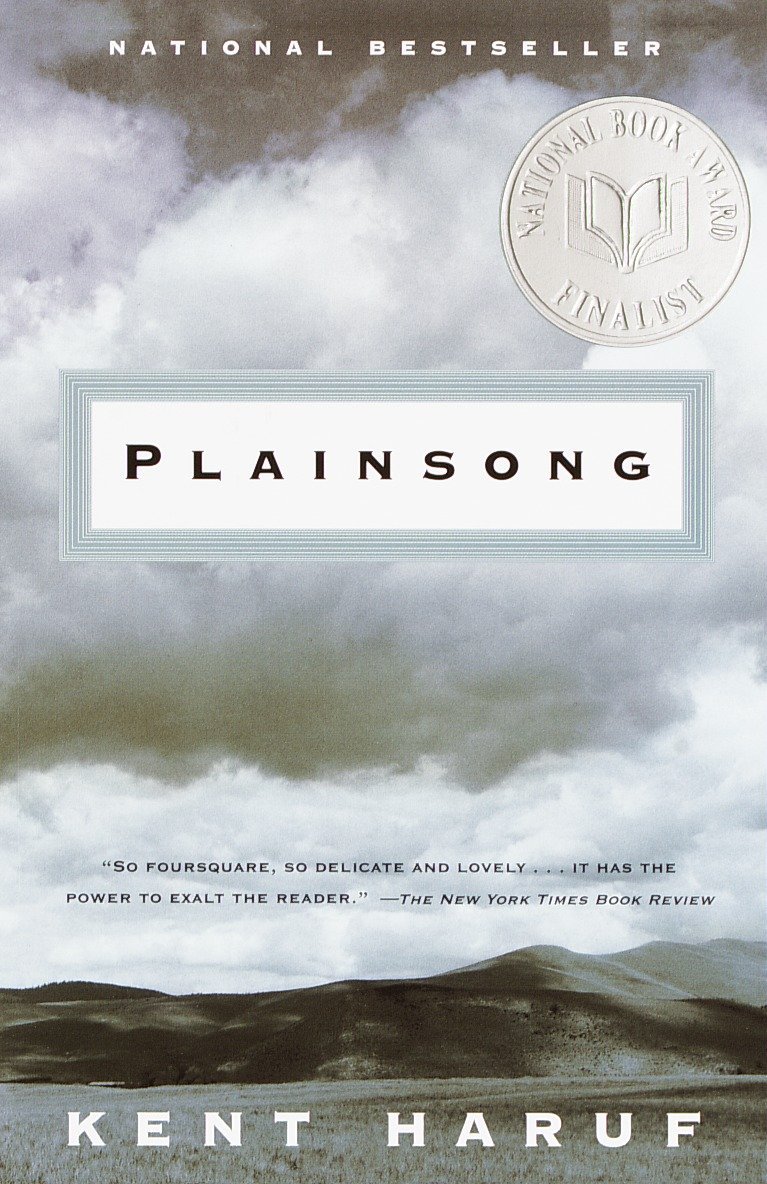 The October EDIWTB online book club pick was Longbourn, by Jo Baker.  Longbourn is wisely aimed at two passionate audiences: Austen-philes eager to extend Pride and Prejudice through yet another companion novel, and Downton Abbey enthusiasts interested in what happens downstairs in old, grand English estates while the aristocracy fuss and dine and needlepoint upstairs. The main characters in Longbourn are not the Bennets, but the Bennets’ servants: Mr. and Mrs. Hill, Sarah, Polly and James. Sarah and Polly were orphans taken in as young girls by the Hills to help serve the Bennets, and James is a mysterious young man who shows up with little explanation and is hired as a footman. He develops feelings for Sarah, but has a painful past that he cannot escape, threatening their relationship as well as his security in the Bennet’s employ.

Pride and Prejudice is one of my favorite books of all time, but I am not an Austen freak. I haven’t read any of the MANY P&P sequels, and while I did see the Keira Knightley movie version (that kiss at the end!), I most recently skipped Austenland, the latest film loosely based on the book. To me, the original was so perfect that when I am in a P&P mood, I just re-read it, rather than trying to recreate the magic elsewhere.

That said, I loved Longbourn. It felt less like a companion book to P&P than a standalone novel that was merely punctuated by the key plot developments in the original Austen work. The Bennets were relegated to a minor status in Longbourn, allowing Sarah and Mrs. Hill in particular to carry the narrative weight. The story moved along beautifully after a somewhat slow start, and I had a hard time putting the book down.

Interestingly, the key dramas from P&P – Elizabeth’s ambivalence about Darcy, Bingley’s abandonment of Jane – are not touched on at all in Longbourn. Wickham and Lydia’s elopement is addressed, as is Mr. Collins’ thwarted pursuit of Elizabeth, but the Bennet plots are largely subverted in Longbourn, playing a distant second fiddle to Sarah’s romantic yearnings and Mrs. Hill’s quiet grief. This is a grittier, sadder book than P&P, as evidenced by Mrs. Hill’s conclusion in Chapter 8: “Life was, Mrs. Hill had come to understand, a trial by endurance, which everyone, eventually, failed.” This makes sense, given the differences in quality of life between the gentry and the servants. Though while the servants often yearned for the leisure and comforts of their employers, Mrs. Hill ultimately decided that “no matter how they got [to the end of their lives], after all, the end was all the same.”

The Bennets themselves really get taken down a notch in Longbourn. They are much less sympathetic here than in the original novel. Each of them comes across as self-absorbed to an extreme, giving hardly a thought to the private lives of servants they have known most of their lives. Not even our beloved Elizabeth escapes unscathed; she may be better than the others, but she is still pretty inconsiderate at times. We see a much more inhibited, insecure Elizabeth at the end of the book as she settles into life at Pemberley and tries to live up to the ideal of a man whose opinion she once regarded as prejudiced and pretentious. And Mr. Bennet, who is mostly just cranky and derisive of his wife in the original, is a much colder, self-interested man in Longbourn.

Baker clearly did her research; there is a lot of period detail in Longbourn and many historical touches that made life at Longbourn very vivid for her readers. I had to look up a lot of words, several of which didn’t even appear in the dictionary.

I could go on and on about Longbourn, and I think that I will enjoy it even more as I go over it in my mind in the weeks ahead. But I want to hear what EDIWTB book club participants thought of Longbourn. Did it affect your feelings about the original? Did you enjoy it as much as I did? Please leave your comments below.

And thank you to Knopf for facilitating this online book club!