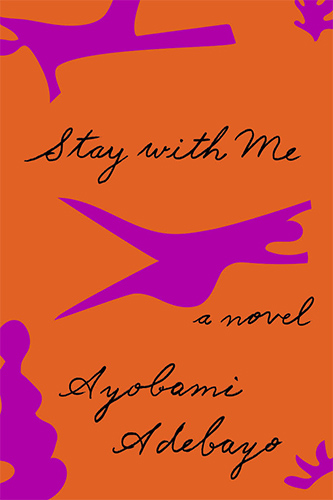 Our Mother-Daughter book club met over the weekend to discuss Masterpiece by Elise Broach. I think this may have been the most enthusiastically received book we’ve read this year other than Wonder. (When asked to rate the book on a scale of 1 to 10, one girl gave it a 70.)

Masterpiece is a book about art forgery, interspecies friendship, loyalty, and taking risks. James is an 11 year-old boy living in New York City with his distracted, materialistic mother and stepfather. His father, an artist, appears to see him only erratically. But James doesn’t know that there is a family of beetles living in his apartment, and that the youngest beetle, Marvin, is actually a very talented artist. One day, Marvin goes into James’ room and makes a drawing for James’s birthday of the view looking out the window. (He creates the lines by dragging his legs through ink and then transferring the ink to the page). Marvin’s drawing gets mistaken for James’ by his proud father, the three go off to the museum to see more art, and before they know it, James and Marvin find themselves dragged into a complicated scheme to recover a series of Albrecht Durer drawings that were stolen from the Met.

The premise may sound silly or juvenile, but Masterpiece is actually a substantive book that tackles some abstract concepts. If people steal art because they love it so much, should they be forgiven? Is it OK to lie in order to protect people (or creatures) that you love? Is it OK to risk your life to be a good friend? And then the art itself (which is fictional) is based on philosophical topics like Fortitude, Justice and Prudenc, and a good portion of the book focuses on why the artist chose those topics and what he was trying to say.

Masterpiece was a fun read, and even had some suspense in it, as James and Marvin try to recover the stolen works without being caught by the perpetrator. Both the moms and the girls (9 and 10 year-olds) in the book club found a lot to discuss in the book.