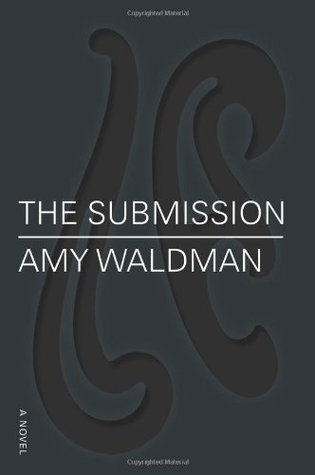 Hilma Wolitzer’s An Available Man is a gentle, almost bittersweet book about Edward Schuyler, a widower in his early 60s whose sudden single status makes him a desirable target for the available women in his social sphere. When the book opens, Edward is not ready to date, despite his friends’ and stepchildren’s attempts to set him up and find women by placing a personal ad for him. Edward goes on a few (disastrous) dates, swears off dating, and retreats to Martha’s Vineyard, where he is surrounded of memories of summer vacations with his late wife, Bea.

The rest of the book follows, somewhat predictably, the next stages of Edward’s increasing comfort with the idea of being with someone. A woman from his past re-enters his life, pushing him back into intimacy and forcing him to confront his fears of being vulnerable, and of hurting the people who loved Bea.

An Available Man is a quiet book. It is a bit predictable, as I noted above. That said, I liked it quite a bit. I liked Edward, who was smart and self-deprecating and generally a kind, good person. I thought Wolitzer’s depiction of the stages of grief – particularly the later stages – was poignant and believable. I liked that the characters in the book were older but interesting and relatable. There was a wry humor that threaded throughout the book and balanced out the very sad parts.

One character bothered me quite a bit, as I suspect she was intended to.

I listened to An Available Man mostly on audio, and it was very good. Narrator Fred Sullivan conveyed the perfect mix of humor and sadness, and he sounded just like a well-educated sixtysomething who lives in Jersey and teaches high school biology.  I highly recommend the audio version.

I am adding a new feature to EDIWTB: The Depressing-O-Meter. I will rank how depressing every book I read is on a scale from 1-10, with 1 being “this book filled me with joy” and 10 being “I can barely go on with life now that I have experienced this story”. If I have time (ha) I will go back and rank earlier books on EDIWTB.

I rank An Available Man a 6.5 on the Depressing-O-Meter. There are a lot of sad parts relating to Edward’s wife’s death and the grief he and their family experience, but ultimately it’s a hopeful book. Wolitzer’s tone is more bittersweet than sad.

Whatever they’re drinking in the Wolitzer household, they should bottle it and sell it. Good writers come out of that house.