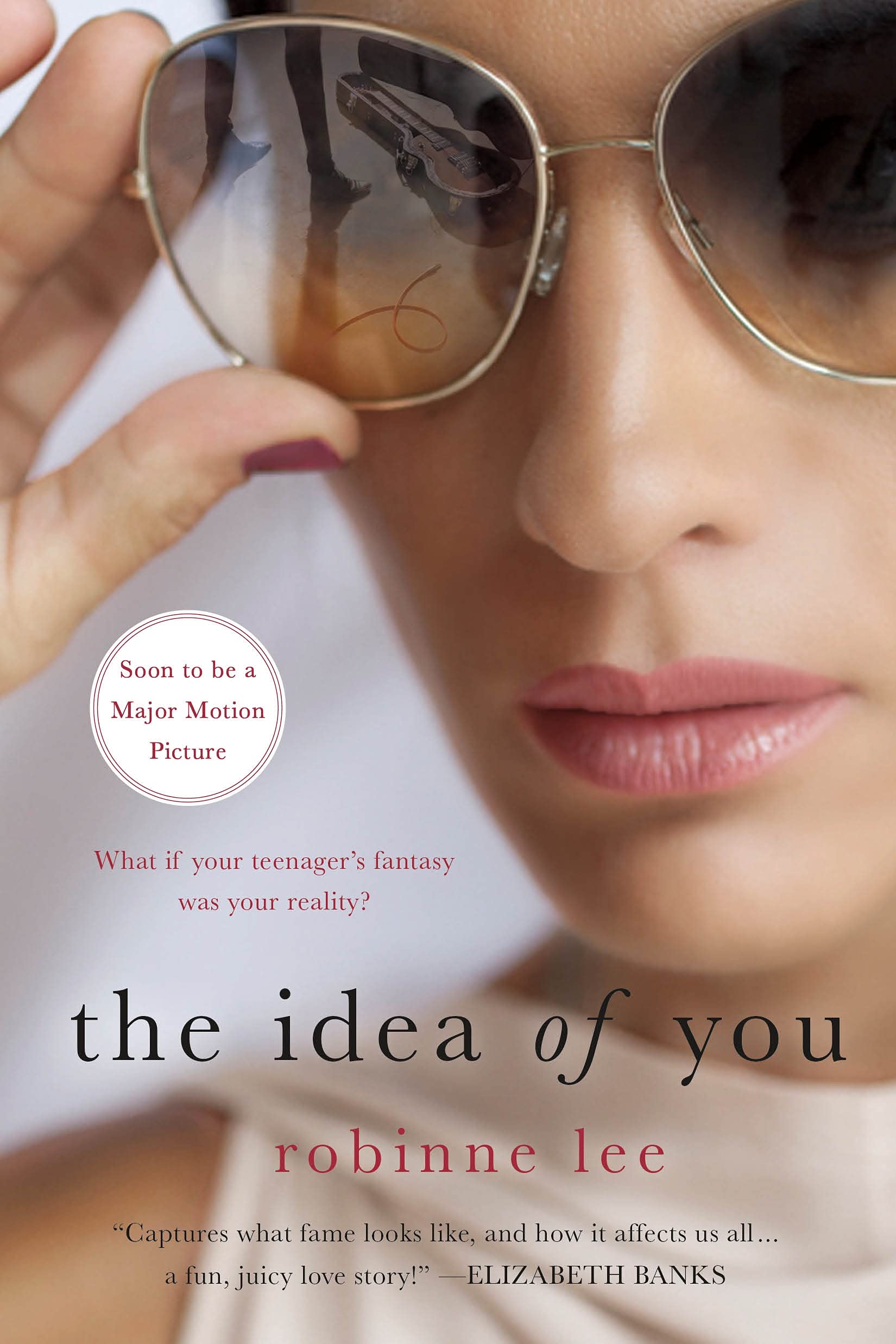 THE IDEA OF YOU by Robinne Lee

Our last mother-daughter book club pick for 2013-2014 was Tom’s Midnight Garden by Philippa Pearce. The combination of the end of the year’s competing activities and projects and a book that had some difficult words and a confusing plotline meant that not too many of the girls read the book (including mine). But I read it, so I should get a blog post out of it, right?

Add Tom’s Midnight Garden to the list of grade school fiction that involves time travel, along with A Wrinkle in Time by Madeleine L’Engle and When You Reach Me, by Rebecca Stead (reviewed here). It takes place in the late 1800s. Tom, the main character, has been banished from his home due to his younger brother’s measles. He is sent to live with his aunt and uncle in their apartment in a large house a few hours away by train. The apartment is small and confining, with a small parking lot in the back, but Tom goes exploring in the middle of the night and discovers a huge, beautiful garden at the back of the house that only appears at night.

During his nocturnal escapades in the garden, Tom meets a young girl named Hattie, and they become friends and playmates. Hattie lives in Victorian England and is an orphan who has been adopted by her aunt’s family. Tom visits the garden every night, but Hattie quickly grows older, surpassing Tom in age. She tells Tom that he only visits her once every few months, while from his perspective,  he goes to see Hattie every night that he is staying at his aunt and uncle’s house.

Like most books about time travel, this one hurt my head, in a good way. Is Tom or Hattie a ghost? Why can’t anyone else see Tom other than Hattie and the old gardener, who thinks Tom is the devil? Hattie leaves Tom a pair of ice skates in a secret spot in her room, which he finds in his present day – so was she real? What is Hattie’s connection to the house?

I like time travel books (Time and Again, The Time Traveler’s Wife), and I liked Tom’s Midnight Garden. I definitely liked it more than the other moms and girls who read it. Most thought that it was hard to get into, that it was confusing (true), and that the end wasn’t clear. I found the historical aspects interesting, and was very touched by the relationship between Tom and Hattie. It is apparently a beloved book in England, and was ranked the country’s second-favorite kids’ book of all time in 2007.

If you have a middle grade reader who loves time travel and won’t get turned off by some old-fashioned writing and unfamiliar words, give Tom’s Midnight Garden a try. Just be forewarned that it wasn’t popular with my crew.