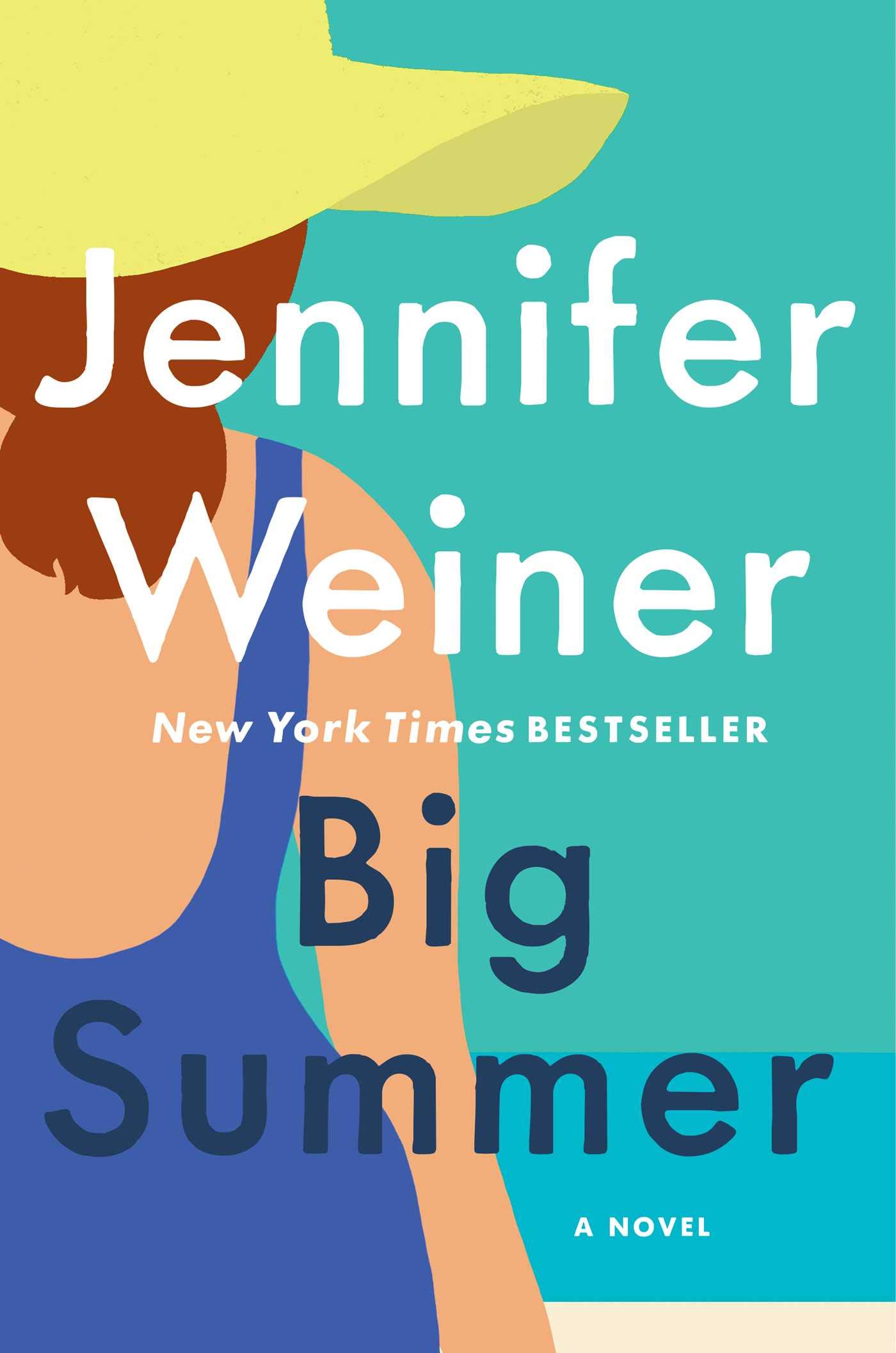 Our May mother-daughter book cub pick was Esperanza Rising by Pam Munoz Ryan. It’s about Esperanza, a 12 year-old girl living a luxurious life in Mexico with her parents, complete with servants and a beautiful home. Her world disappears one day when her father is killed by bandits, and she and her mother are forced to sell their house to her uncle. With nothing to their names anymore, Esperanza and her mother flee to California, where they move into a Mexican farm labor camp. These transitions are extremely difficult for Esperanza, who is not used to working and who deeply misses her father.

Once in California, Esperanza’s mother goes to work in the fields, while she takes care of twin babies living in the home they are sharing with another family. But when her mother gets gravely ill with Valley Fever, Esperanza must take her place on the farm and is forced to grow up, quickly. She also has to contend with striking workers, picket lines, and the question of whether she and her fellow farm workers could afford to fight for better conditions when they were so dependent on the wages they’re getting.

Esperanza grows throughout the book, so that by the end, she is mature, unselfish, and much more aware of the world and its inequalities. When she gives a young friend a treasured doll she had gotten from her father, her coming-of-age is complete.

Unfortunately, very few girls attended our book club meeting this past weekend, so I didn’t get a good sense of how much they enjoyed Esperanza Rising. I found it to be a relatively quick and pretty easy read. I think it is a good pick for middle grade readers because it takes them far out of their comfort zone in terms of the types of situations Esperanza faced, and it sheds light on a section of society that hasn’t gotten much attention. I am sure many readers could relate to Esperanza’s early years, but not to the harsh reality of her life in America.  Esperanza Rising is ultimately a harrowing, but hopeful, story. (It’s no coincidence that Esperanza means “hope” in Spanish.)