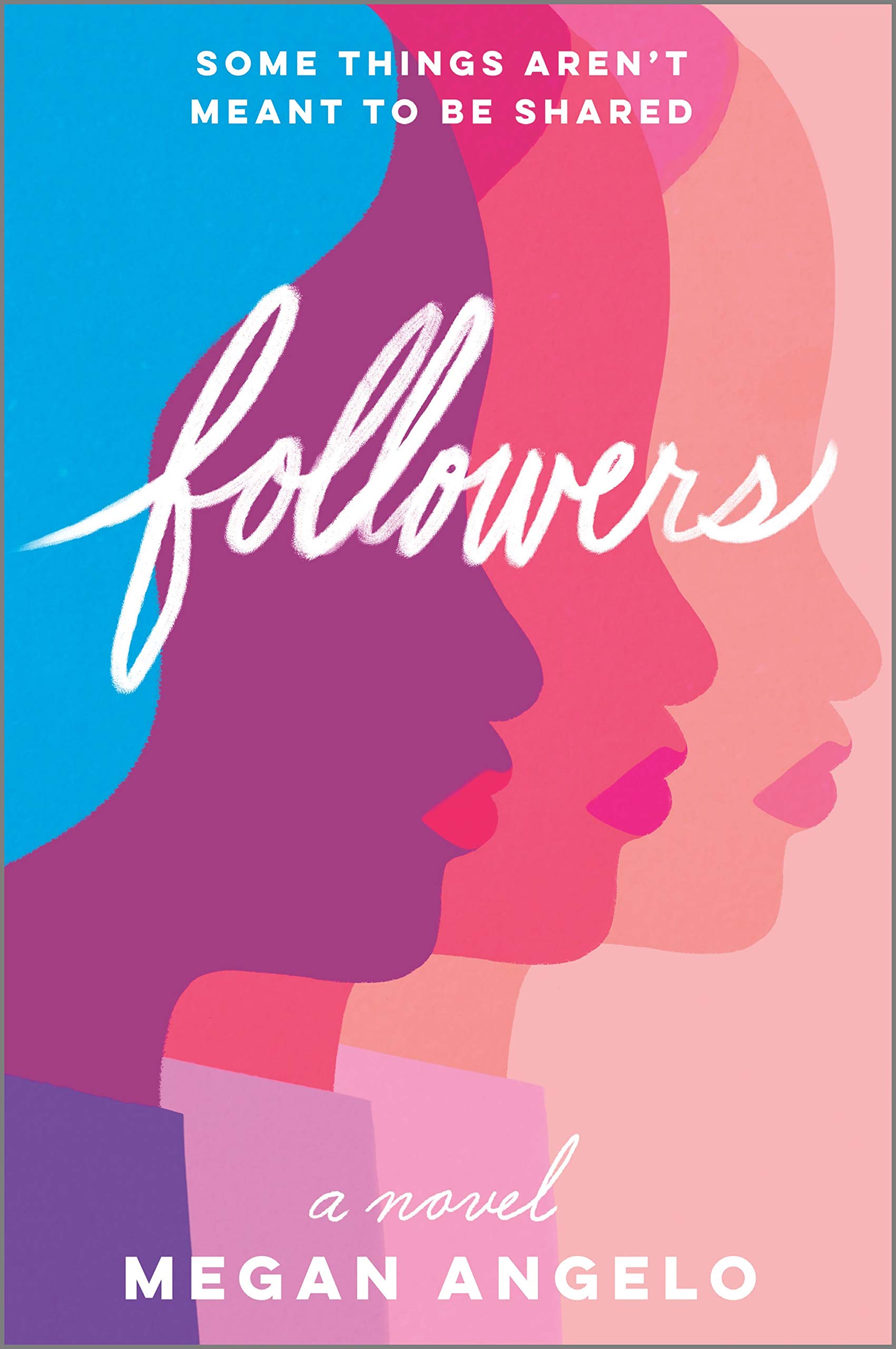 The first book I picked up after BEA was an ARC I got at the blogger-publicist speed dating event on the last day of the conference. It’s not on sale until January 2016, which doesn’t make it the best candidate for a blog post in June, but it was what called to me when I opened my BEA box, so I went with it. Sorry to publish a review for a book you can’t get for 6 more months! (Decent book bloggers don’t do this. They write the review now and post it in 6 months, or they have a better system that tells them when to read which books. Sadly, I am not that organized, and when I finally finish a book, I need to publish the review or otherwise there won’t be any posts on the blog.)

The book is Couple Mechanics by Nelly Alard. It’s about a couple, Juliette and Olivier, who live in Paris with two small children and who are coping with the immediate aftermath of Olivier’s admission that he has had an affair. The book follows the next few months as Juliette decides how to deal with this news and Olivier tries to break things off with the woman he had the affair with. Juliette alternates between fury, despair and resignation, but is pretty committed to her marriage through the book. Olivier, who Alard portrays mostly as a weak, selfish and self-absorbed man, is also committed to Juliette, but at the same time proud of the affair and unable to say the things he needs to make Juliette feel reassured and comfortable.

Couple Mechanics is a small book in that it covers a very narrow slice of territory: this one triangle and the damage it wreaks on Juliette’s marriage. There are larger points about marriage, desire, trust and parenting, but the plot intently follows the immediate aftermath of the affair and how it plays out. It’s almost told in real time, with chapters detailing texts between Olivier and the other woman (Victoire), messages left by Victoire on Olivier’s phone, and the endless conversations Juliette and Olivier have about what he is going to do about Victoire and how they are going to muddle through. You have to really want to follow this triangle closely. There are times when the book gets a little repetitive and claustrophobia-inducing, given the subject matter. But I liked it a lot. Alard is a great writer (my version is a French translation) and misses absolutely nothing. She has it in for Olivier, but given how he behaves, he deserves it. Perhaps she could have made him a little bit contrite, just to give him more dimension, as he’s pretty easy to dislike. Juliette makes for a better protagonist, though she is sometimes a bit passive and quick to defend her insensitive husband.

Couple Mechanics is a smart, insightful novel that I had a hard time putting down. If you can tolerate the subject matter and give in to the type of ride you’re getting on – one with many starts and a slow speed that gives you an excellent view out the window – then it might be for you. It’s a first class ticket to someone else’s train wreck.

I will try to remember to post this again in January 2016.