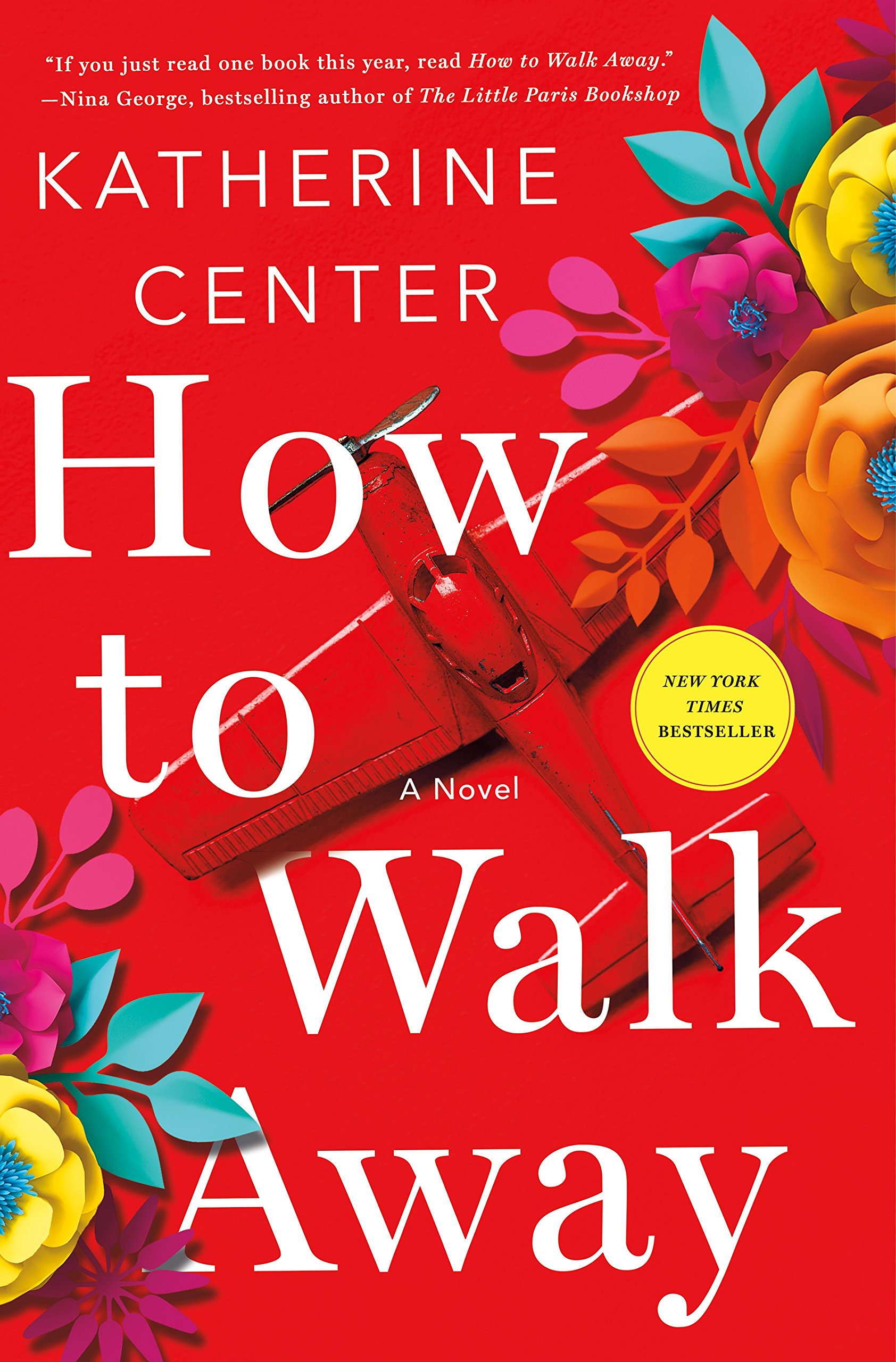 Does this book need any introduction? Where The Crawdads Sing by Delia Owens is the debut novel that came out last August, was selected by Reese Witherspoon as a book club pick, and has simply exploded ever since, with over 1.5 million books sold through March. I mean, it’s everywhere, right? My book club read this New York Times article about it and was intrigued, so we picked it for our June book.

Where The Crawdads Sing is about Kya, a girl living on the North Carolina coastline whose family abandons her, one by one, leaving her to raise and fend for herself in a barebones shack without running water or electricity. She grows up on her own, known to people in neighboring towns only as the Marsh Girl. She never attends school and supports herself by selling seafood early in the mornings. Kya does develop an intense love for her surrounding, teaching herself about the creatures living in the marsh and the patterns of the water.

As a teenager, Kya befriends Tate, a boy who fishes near her shack. Tate pulls Kya out of her shell, teaching her to read and becoming the first person Kya trusts, emotionally. When Tate goes off to college, their relationship is put to the test. Kya becomes involved with another man from the nearby town, and when he shows up dead a few years later, she becomes the prime suspect.

Crawdads is a compulsively readable mix of a murder mystery, a love story and an ode to nature. While I was reading it, I kept thinking, “This is all very unrealistic and too convenient,” and yet I had a hard time putting it down, especially toward the end. Is all the hoopla over this book deserved? Maybe not. But it was a good read and I am happy for Owens for the success she has enjoyed with this debut novel. It has a fresh premise and feels different from a lot of the books I’ve read lately. If you’re on the fence about Crawdads because you fear the hype, give it a try. You’ll probably be pleasantly surprised.