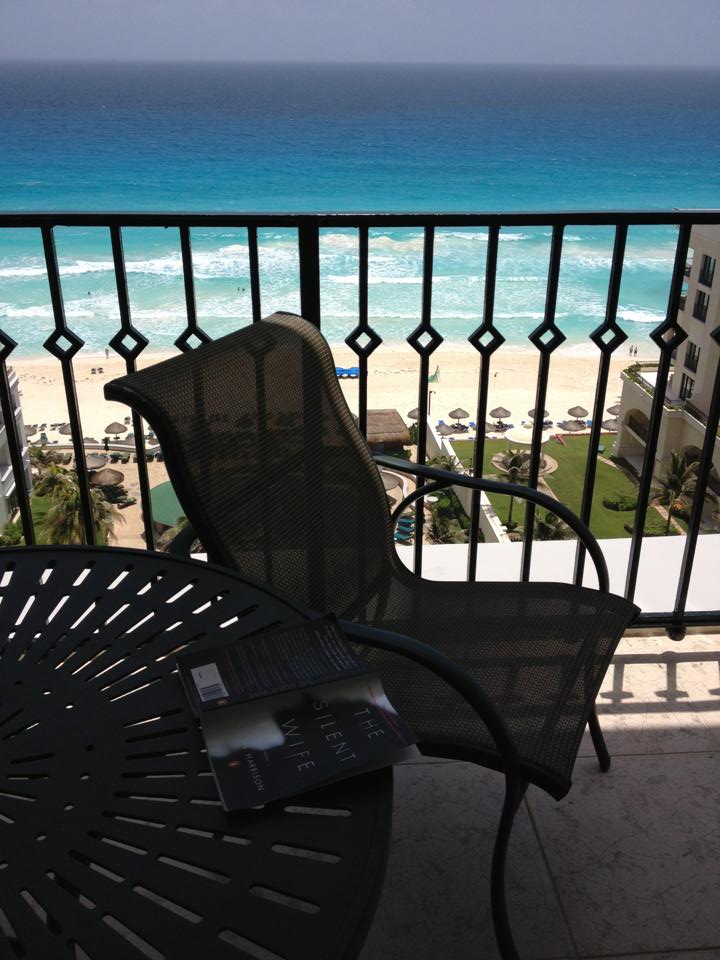 After Birth by Elisa Albert is a biting, raw book about motherhood, childbirth and friendship. Ari is a new mom with a year-old son who has recently relocated from Brooklyn to upstate NY with her academic husband. After Birth is really two books – one that focuses on Ari’s son’s birth and one that traces the relationships in her life from her childhood to the present. (She’s pretty angry about all of it.)

On motherhood, Ari is ambivalent, to say the least. She loves her son Walker, but she is physically and emotionally scarred from his birth, which was an unexpected C-section. She blames her doctor for rushing her into a C-section and cannot seem to get over it. She feels that both she and her baby were damaged by the birth and talks about it in incredibly angry, visceral terms. She also describes the days and months of new motherhood (during which she was clearly suffering from post-partum depression) and the isolation and loneliness that often accompany that period.

I found Ari’s anger a little much. I had 2 C-sections and I am not angry about them in the least. Yes, motherhood is challenging, especially in the early months. Yes, breastfeeding is really painful. No, people aren’t always sympathetic about how hard it can be to be a new mom. Yes, motherhood takes a toll on one’s professional ambition. I get all of that. I just had a hard time with the intensity of her anger. No one told her any of this before she had her baby?

On the relationships in her life, Ari got much more interesting. Her (really awful) mother, who died when she was in middle school, her judgmental Bridezilla cousin, the girls with whom she shared intense friendships and flameouts – Ari’s analysis of these women was pretty entertaining. I understood her anger here better than in the motherhood part. There’s a current friendship in the book – probably the closest After Birth gets to a plot – with Mina, a feminist former musician-now-poet who is temporarily living in town and who just had a baby.  Ari and Mina become fast friends when Ari helps Mina cope with her own hellish introduction into motherhood (in part by nursing Mina’s baby when Mina’s baby isn’t latching well). But Mina moves away before the book ends, so there’s no promise of a really lasting, redemptive relationship here.

After Birth is short on plot, long on anger and a bit of a slog to get through. A lot of reviewers have hailed it as a feminist manifesto on motherhood that addresses issues that too many women don’t speak out about. Ok, fine – I get it – but I didn’t really enjoy reading this book very much and had a hard time relating to quite a bit of it.