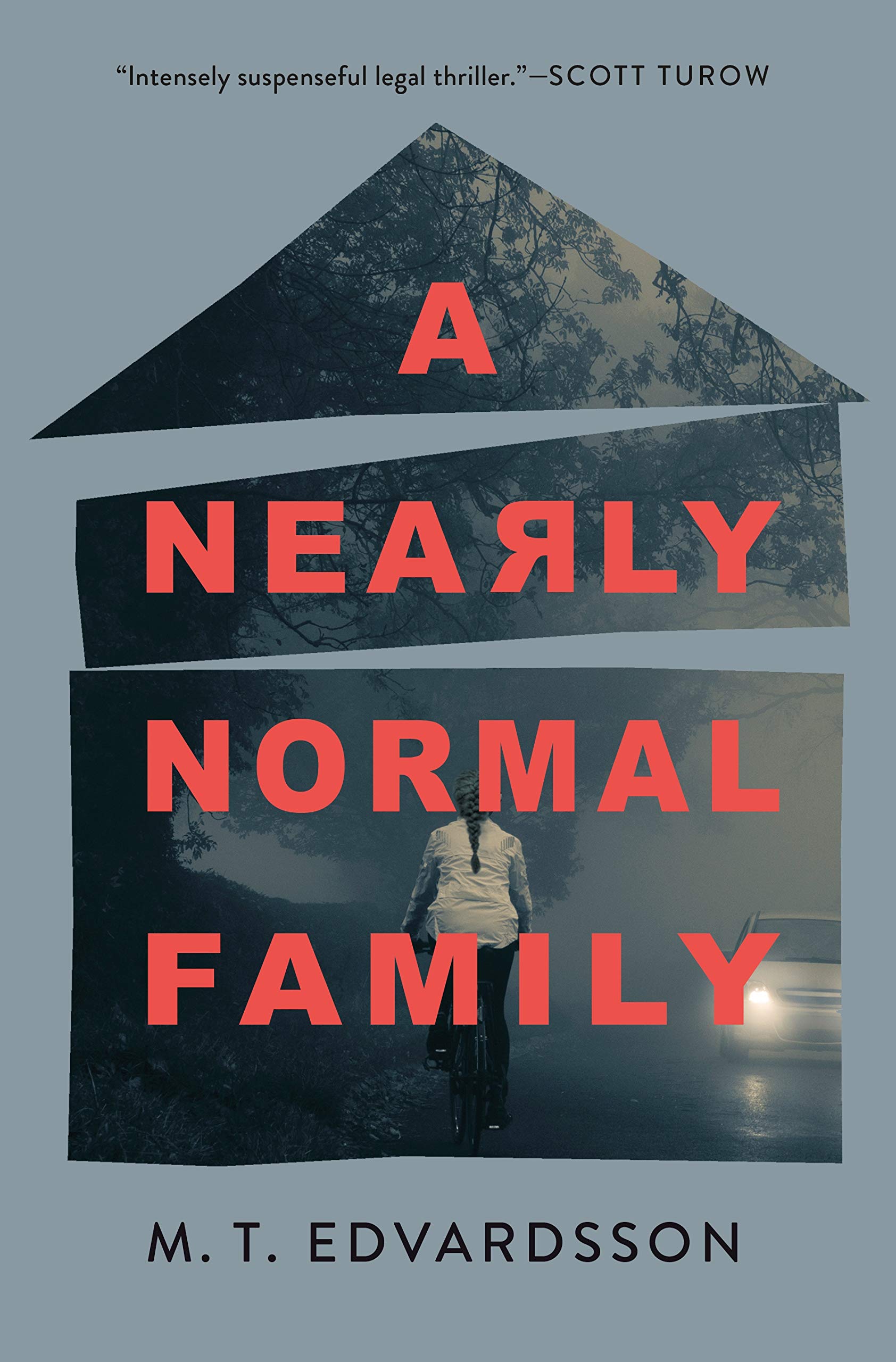 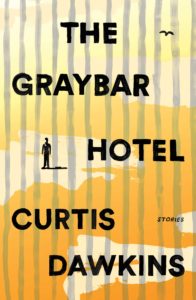 The Graybar Hotel is a collection of stories by Curtis Dawkins, a convict in Michigan who is serving a life sentence. The stories revolve around many dimensions of prison life: the monotony, the close proximity to a rotating series of cellmates, the capriciousness of guards and wardens, the hours on end spent regretting and rethinking, and the attempts, often futile, to cling to one’s few diversions and possessions. Dawkins has an MFA, as evidenced by his strong writing, command of detail and compelling storytelling. The stories are powerful and disturbing, as they reveal perspectives on prison that people on the outside rarely see or even think about.

One story is about the physical transition from a jail to a prison, with the inmates in the transport wondering whether life will be better at the next place. Another is about one prisoner who’s a compulsive liar, but who gets his revenge when his cellmate calls him out on the lies. Another shows how much two baseball teams mean to an inmate – his beloved Detroit Tigers, whose games he watches every night, and the baseball team he creates within the prison until a prison fight puts an ends to their games.

There isn’t a lot of violence or tension; rather it’s the tedium of life in prison and the loneliness of the inmates that make the biggest impression. Friendships are fleeting, because prisoners are often moved without warning. Yet these men are in the closest of quarters, thrust into situations that they have no control over and often must suffer through with no relief.

That Dawkins is himself an inmate who has undoubtedly lived through most of these experiences makes The Graybar Hotel even more poignant. Dawkins doesn’t excuse his actions or blame anyone else for his situation. He has found an outlet and a purpose in writing about his experience, and I hope that it brings him some solace to know that there are readers out there who are hearing his voice. The Graybar Hotel is difficult to read at times, but it was illuminating and quite moving.