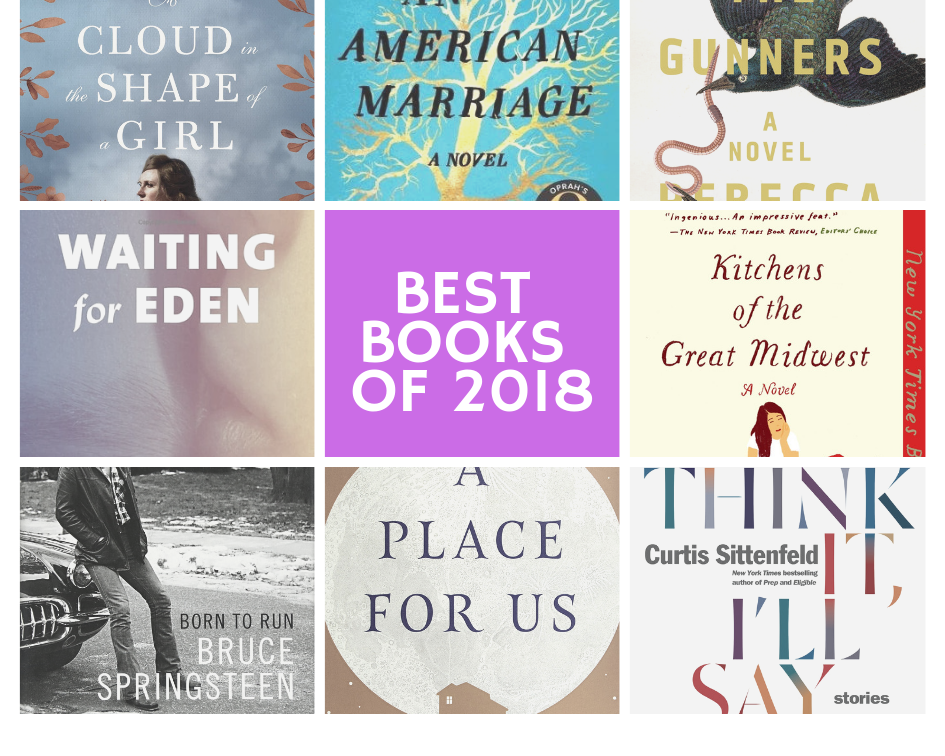 I picked up And Then There Were None by Agatha Christie for the Unread Classic category of the 2019 Everyday I Write The Book Reading Challenge. I *think* I read it when I was pretty young and was going through an Agatha Christie phase, but I didn’t remember much about it. It’s one of her classic mysteries: ten unconnected people are summoned to a remote island under vague circumstances. One by one, they start dying. Who is killing them, and why?

And Then There Were None is definitely one of Christie’s creepier mysteries. There is no way on or off the island, so the killer has to be one of the ten people there, right? Who can be trusted? When the deaths start mirroring a children’s maudlin poem framed on the wall of the each of the guest rooms, the tension is ratcheted even further. You know HOW the people are going to die, but you don’t know WHO will die, or when.

My podcast co-host Nicole warned me not to read And Then There Were None at night, especially while in strange hotels when I was traveling. So I saved it for the plane ride home, which was a crowded daytime flight flooded with sunlight. That ended up being a good choice, because I wasn’t all that scared. It was a good mystery, and the characters’ backstories made it interesting. The resolution is pretty satisfying, if a bit (!) unrealistic. I was struck by one thing: this book is outdated! One minor character is referred to as a “dirty Jew”, and the deaths two of the victims – a butler and a maid who are married – are barely even acknowledged because they are hired help. I didn’t realize that Christie was anti-Semitic and that other racist language had appeared frequently in her works. This book actually had two earlier titles, both of which were racist and had to be changed.

I could have gone in a million directions with this category of the reading challenge, and this was a painless, if not terribly memorable, way to tick a book off the list.