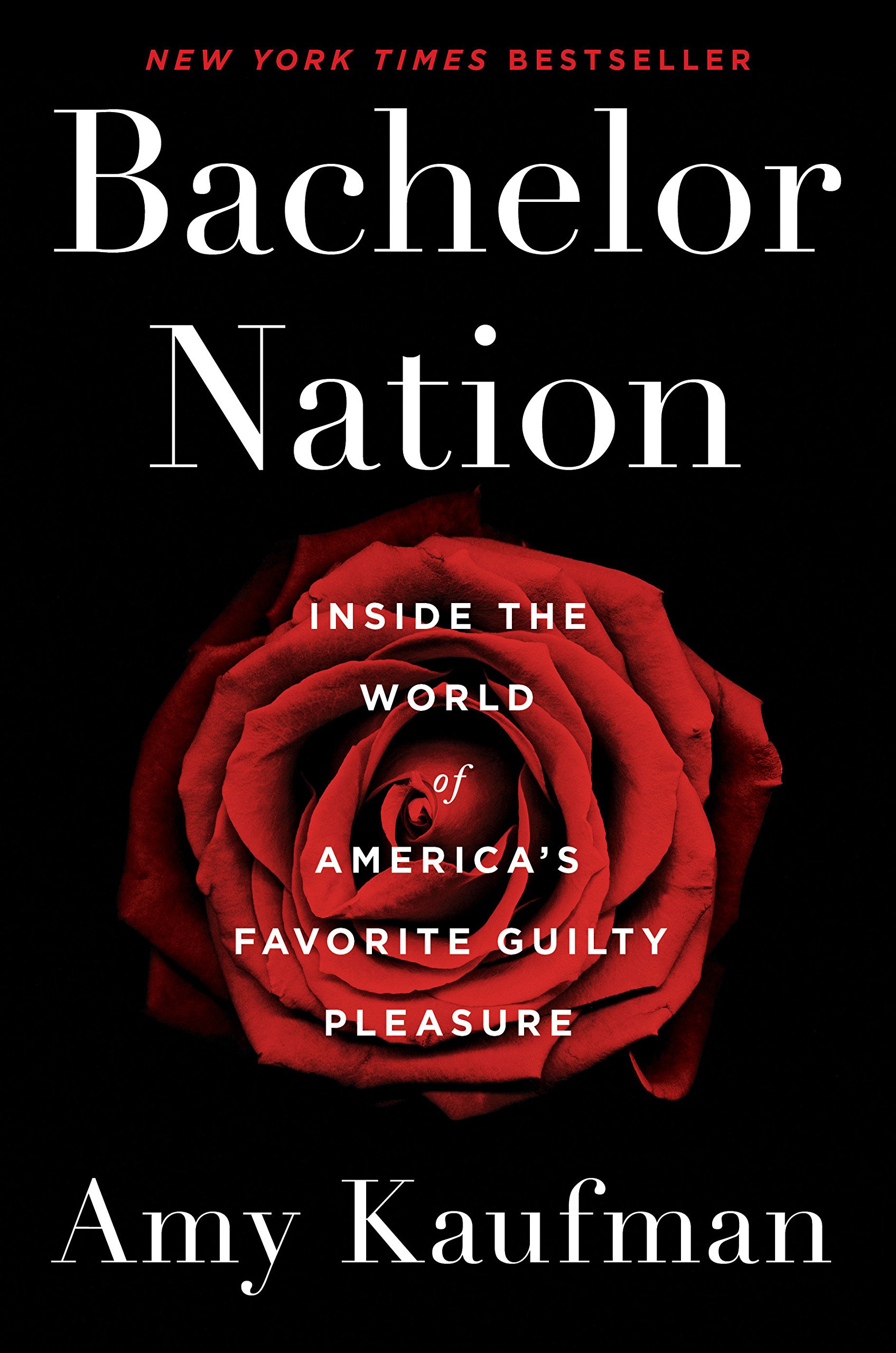 Another thing I rarely do on this blog is review non-fiction. But, sometimes I read non-fiction on subjects dear to my heart, and this is one of those times. Vacation book #3 was Crossworld, by Marc Romano, which is about crossword puzzles and the author’s experience competing at the American Crossword Puzzle Tournament. (I happen to know that a few EDIWTB readers are regular NYT crossword puzzle solvers, with one in particular who boasts that he “hasn’t missed a day in 8 years” or however long it’s been (hi Dad!), so hopefully at least a few of you will read to the end of the post.)

I liked this book, didn’t love it. I’d rate it about a Tuesday or Wednesday in terms of its ability to keep my attention and the quality and originality of construction and content.

One good thing that came out of reading this book: it reignited my NYT puzzle obsession, which has fallen by the wayside a bit of late due to competing demands. Yesterday, he got me so into it that I put his book down and did the Sunday puzzle (34 minutes, Romano).

But don’t take my word for it – here is what a blogger who writes about the NYT puzzle had to say about the book. I agree with a lot of what he wrote. Unfortunately, this guy doesn’t appear to be blogging anymore.

If you happen to still be reading this post – back to fiction next time, I promise.