It’s June, which means it’s time for the annual EDIWTB crowdsourced reading list. Thanks to my readers and Facebook friends for submitting their favorite reads from the last year. I always like this list because there are many books on it that I’d probably not read on my own, and therefore would not include on the blog. You’re getting a much more well-rounded list than I’d come up with myself.

Here’s what the crowd came up with. I’ve put ** next to those that were recommended by more than one person. When it’s a book I’ve read too, I’ve included a link to my EDIWTB review.

**The Nix by Nathan Hill 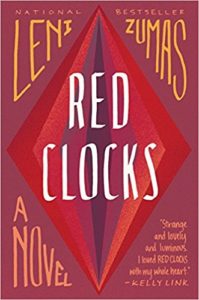 I Am I Am I Am by Maggie O’Farrell

**The Power by Naomi Alderman

**The Seven Husbands Of Evelyn Hugo by Taylor Jenkins Reid

News Of The World by Paulette Giles

My Absolute Darling by Gabriel Tallent

Before We Were Yours by Lisa Wingate

Bad Blood: Secrets And Lies In A Silicon Valley Startup by John Carreyrou

The Last Ballad by Wiley Cash 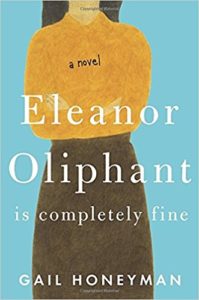 **This Is How It Always Is by Laurie Frankel (reviewed here)

You Think It, I’ll Say It by Curtis Sittenfeld (reviewed here)

**Saints For All Occasions by J. Courtney Sullivan

Star Of The North by D. B. John

Only Child by Rhiannon Navin

Between Me And You by Allison Winn Scotch,

We Were The Lucky Ones by Georgia Hunter

**A Gentleman In Moscow by Amor Towles

Circling The Sun by Paula McClain

The Sleeping Dictionary by Sujata Massey

Time Of The Locust by Morowa Yejide 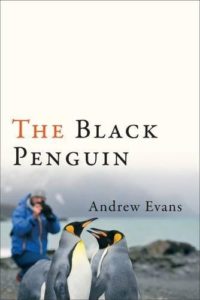 A Long Way From Verona by Jane Gardam

The Black Penguin by Andrew Evans

The Music Shop by Rachel Joyce

The Lost Girls by Heather Young

**The Hate U Give by Angie Thomas

The Perfect Mother by Aimee Molloy

The Wife by Alafair Burke

A Closed And Common Orbit by Becky Chambers

The Genius Plague by David Walton

The Great Quake by Henry Fountain 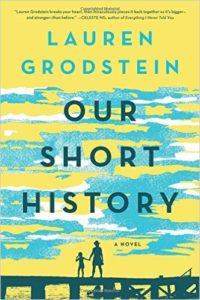 My Last Continent by Midge Raymond

The Idiot by Elif Batuman

Gateway to the Moon by Mary Morris

**The Twelve Lives Of Samuel Hawley by Hannah Tinti

Behind the Beautiful Forevers by Katherine Boo

The Goldfinch by Donna Tartt

The Sympathizer by Viet Thanh Nguyen

I Liked My Life by Abby Fabiaschi (reviewed here)

So You’ve Been Publicly Shamed by Jon Ronson

The Girl With All The Gifts by M.R. Carey

The High Season by Judy Blundell

The Paris Seamstress by Natasha Lester

The Undoing Project by Michael Lewis