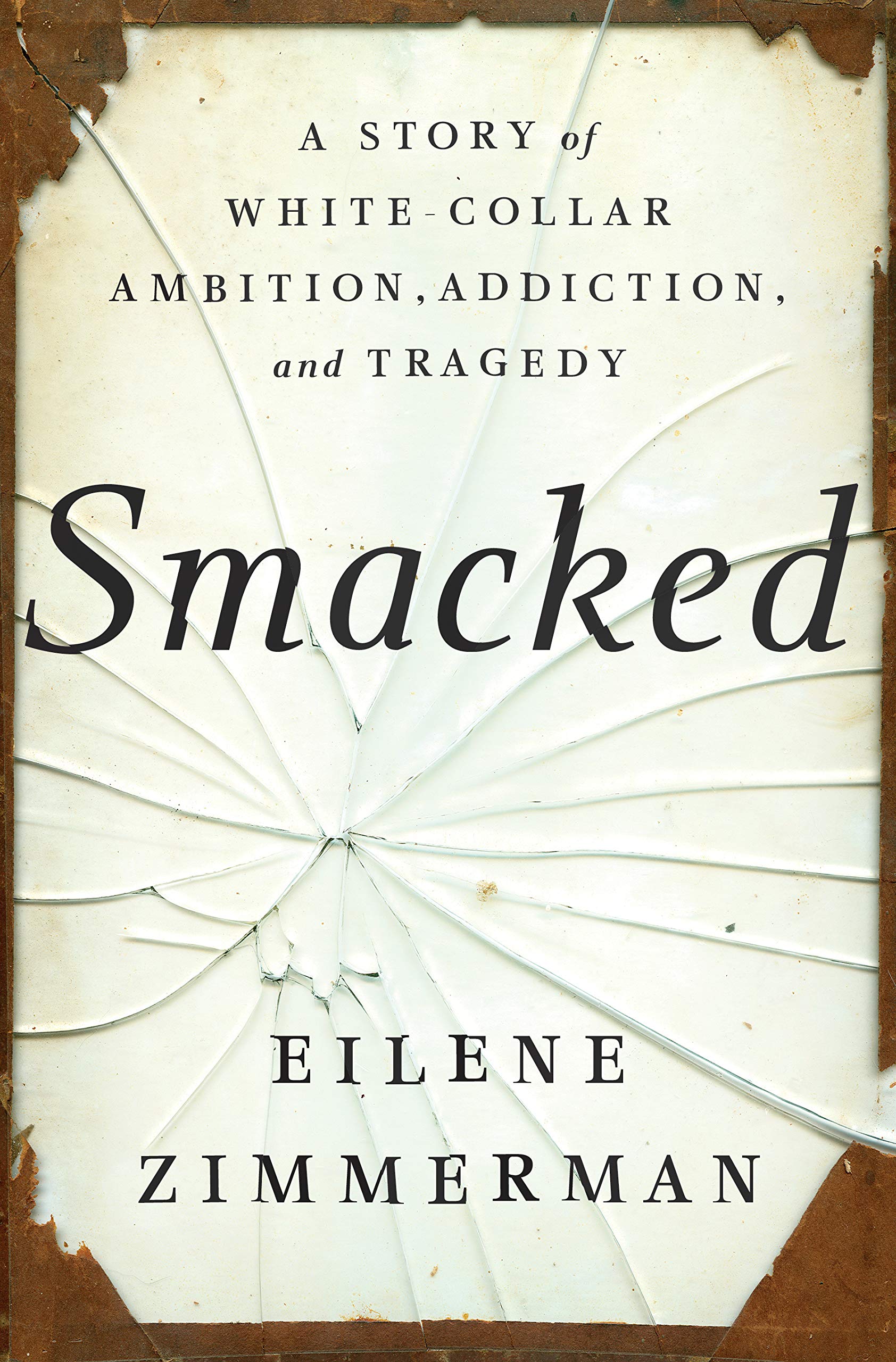 I can’t really explain my impulse to read Perfection, by Julie Metz. There are so many other books in the TBR pile – what compelled me to pick up this memoir about the years after which the author’s husband died suddenly in his early 40s, and her subsequent discovery that he had been systematically, almost pathologically unfaithful to her throughout their marriage? I think I was drawn in initially by prurient interest, but was ultimately won over by Metz’s clear, honest writing and her willingness to bare all in an attempt to come to terms with what had happened to her.

Metz and her husband Henry moved from New York City to the suburbs when their daughter was a few years old, for all of the reasons why people move from New York CIty to the suburbs with small children. Once in their new town, Henry commenced a three-year affair with one of Metz’s closest friends (and the mother of her daughter’s best friend), and also engaged in various other flirtations and affairs over the years in addition to that ongoing one. Metz and her husband didn’t have a great relationship for a number of reasons, but it was only after he died that she learned of the extent of his infidelity and his need for a constant stream of new women to affirm his worth and direct his passion.

This book must have accomplished a couple of things for Metz – by laying out Henry’s betrayals in careful (and public) detail, she made him (and his women) start to pay for what they did. She hopefully also achieved some sort of catharsis and release for her own anger. And perhaps she also started to understand how, and why, it had happened. The book chronicles how she tracked down and confronted several of the women he had been unfaithful with, to understand the Henry that they had known and how they had ended up involved with him.

I have read a number of reviews of this book that: 1) question whether it is right to “bash a dead man”; 2) criticize Metz for being obsessed with tracking down these women; or 3) call her self-absorbed and vengeful. I don’t really agree with any of that. I think that there are any number of ways someone in her shoes might have reacted, and hers was certainly reasonable. As for bashing a dead man – he’s dead. He left her, amidst her aching grief, to discover that her marriage was not at all what she thought it was – I don’t think his posthumous feelings need to be considered. And as for being self-absorbed or vengeful – this is, after all, a memoir. We are supposed to be privy to her innermost thoughts, however dark they are.

I actually found this book to be very well-written, which is what kept me reading. Metz is so clear and precise – and thorough – that it is a satisfying read despite the topic. There were a few places that could have been trimmed, such as her journey into dating about a year after Henry’s death and a confusing interlude about the biological bases for infidelity. So I skimmed those a bit.  But I ultimately liked this book and am glad I read it. I suppose it’s controversial, but it worked for me.

SOMETIMES YOU HAVE TO LIE by Leslie Brody