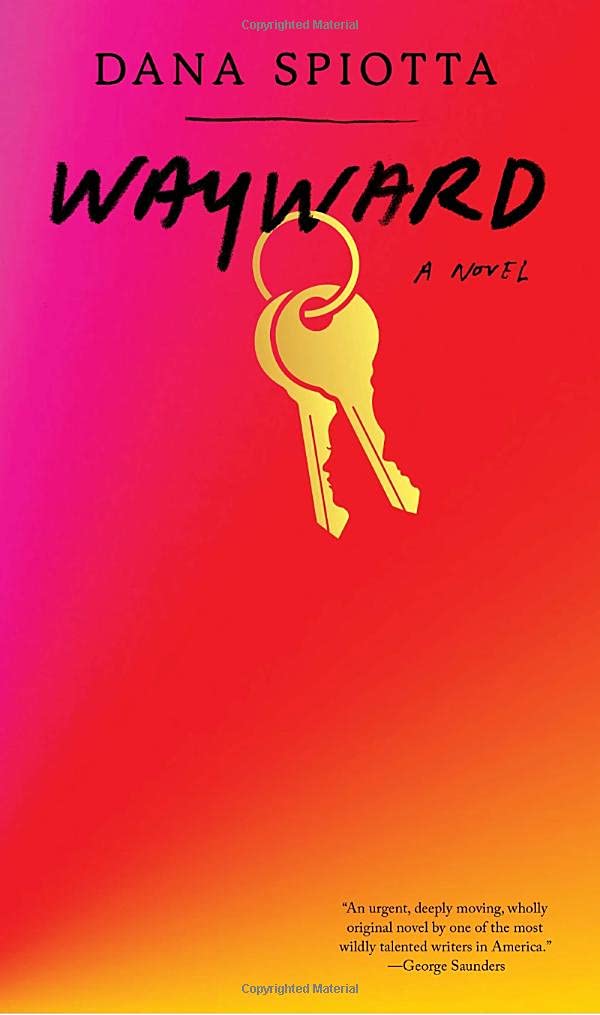 Last year, I read and reviewed Love in Mid-Air, by Kim Wright. (The book is newly out in paperback.) Kim graciously agreed to write a blog post for EDIWTB about how to write a second novel after you've had a successful debut. I find the process of writing one book incredibly daunting, and am in awe of anyone who can write one, not to mention successive novels, so I found this very interesting. Thanks, Kim, for an excellent post!

The Curse of the Second Novel
By Kim Wright

There are lots of myths about the publication process… and one of them is that once you’ve published your first book, you’ve got it made.

After all, at this point you’ve cleared some of the toughest hurdles – you have an agent and an editor and presumably you’ve started the task of building a readership. You have, at least once in your lifetime, figured out the structure and pace of a full-length book and you’ve managed to control your nerves, your time, and your imagination long enough to get that puzzle on paper.  It would logically seem that the process of bringing out the second book would be, if not exactly easy, at least a little easier.

But the woods are full of novelists whose first books were well-received and sold reasonably well… and whose second books fell to the ground with a great big thud.  Or, even worse, novelists who never managed to write the second book at all. Why is it so difficult to transfer the lessons learned in the first book to the second? And why do so many good writers fall victim to the sophomore slump?

I think there are several possible explanations.

In many cases the first book is the story you’re compelled to tell.  My friend Alison wrote her memoir as a tribute to her brother Roy, who died in a traffic accident as a teenager.  Without the memory of Roy whispering in her ear, she had to come up with a whole new set of motivations to write her second book. Writers often throw everything they have into the first book – the color of the sky that morning their granddaddy took them quail hunting, secret sexual fantasies, political opinions about offshore fishing rights.  No wonder there’s nothing left for the second one.

And then second novels are sometimes under a type of time pressure that first novels just don’t face. When you write your first book, you probably don’t have an agent or an editor. Absolutely no one is waiting for the book. So it’s not uncommon to hear of people who spent five, ten, or fifteen years getting it right. But the second time around, your agent may be saying “So what else do you have?” If you scored a multi-book deal, you even have a deadline. Which is all great, but some writers freeze under the pressure. It’s hard to produce book two in a year if book one took you ten.

And finally – and this may be the big one – the second time around you’re gun shy. You know all too well what can happen and even writers with successful first books have had moments of profound disappointment mixed in with the joy.  I’ve never met a writer, no matter how acclaimed, who can’t quote lines from his bad reviews verbatim or who doesn’t have a rueful story about the time he drove five hours to read to two people or the day his editor started to introduce him and completely blanked on his name. No one gets to be a virgin twice, and sophomore novelists rarely managed to muster up the same degree of rosy-cheeked optimism they brought to the publication of their first book.

This transition between the first book and the second is a tricky time, but if you can pull it off – or even just manage to get through it – it’s a significant watershed in your career.  Because this is the point where you move from “someone who wrote a book” to “a writer.”

Authors who are much farther down this path than I am have assured me that each book brings its own set of challenges and that it never really gets easier, only different. The blank page is the great equalizer. Writers must return to it time after time and when you’re facing that blank page, no degree of past accolades or fat royalty checks will help you.   A writing teacher I know, a grizzled veteran of the publication wars, was once asked which book was the hardest to write.  He said “Whichever one I’m working on at the time.”  There are no cheats.  There are no short cuts.  We reinvent ourselves with each new story.

And, in a weird way, that may be why we love this job so much.