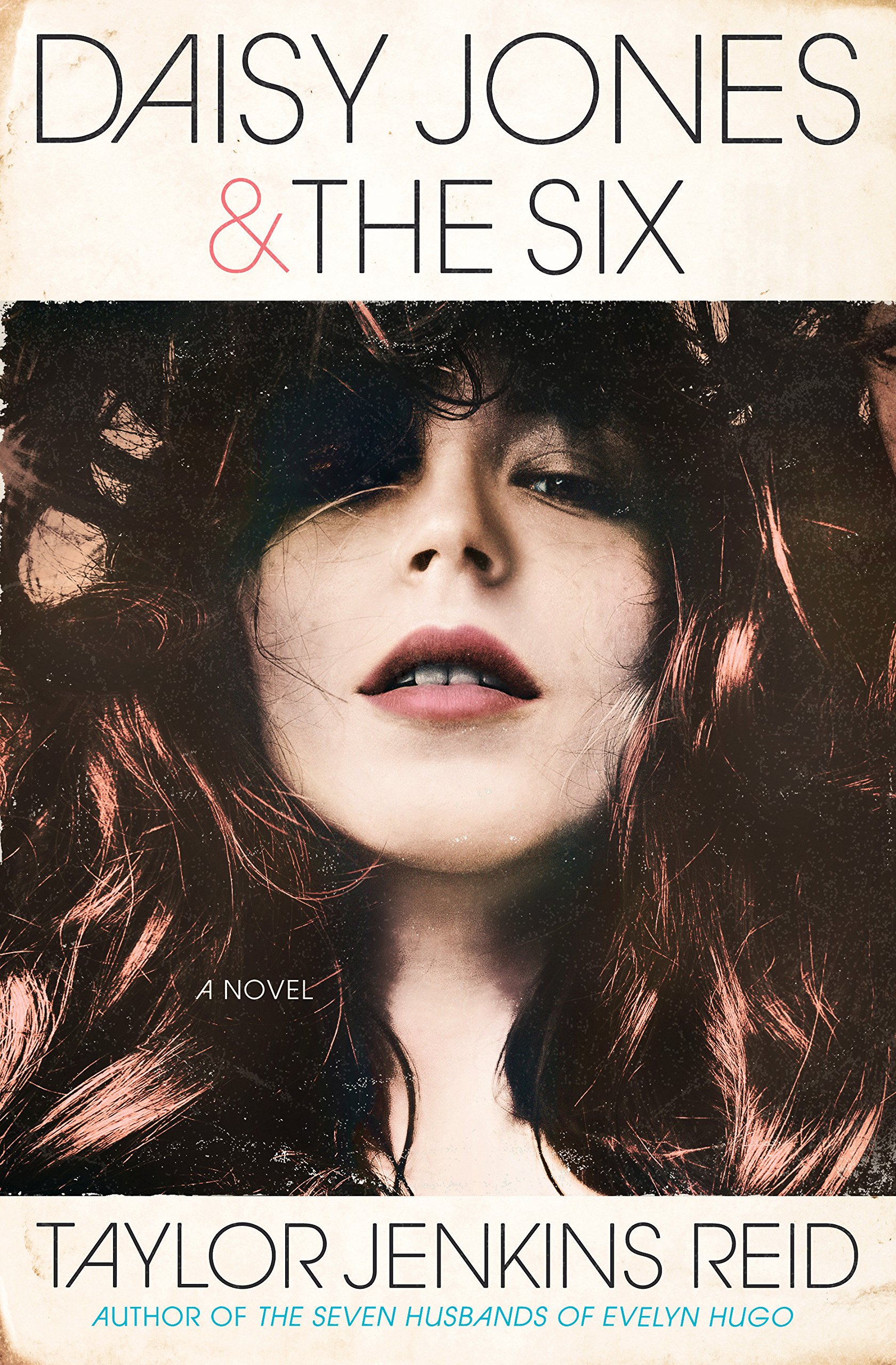 Ann Brashares is best known for her YA book series The Sisterhood of the Traveling Pants, which was made into a few movies a few years ago and was a big success. Brashares has written two adult novels, including The Last Summer (of You and Me), which is about three kids that grew up together spending summers on Fire Island in NY. Riley and Alice are sisters in their 20s, and Paul, their summer neighbor, is Riley’s age and her best friend. But he’s always been in love with Alice, something that he has denied and sublimated for many years. Alice, meanwhile, loves Paul too, but is confused by his mixed messages and endless criticism of her over the years.

The Last Summer (of You and Me) is supposed to be adult fiction, but it felt pretty immature to me. The tortured relationship between Paul and Alice unspools slowly and tortuously, with much high school-esque drama and over-analysis. There is one tragic thing that happens in this book, and admittedly all of the characters are deeply affected by it. But there is so much angst experienced by the other characters throughout the book that it got tiresome after a while. I enjoyed the plot and the setting; I just wish that Brashares had gone deeper. I probably would have enjoyed it when I was a YA, but now it seemed superficial and overwrought.

I listened to The Last Summer (of You and Me) on audio. The narrator’s voice bothered me – too slow with a lot of overanunciation. I thought that her voice sounded familiar, and realized that she had narrated another book I reviewed: Songs Without Words by Ann Packer. And I had the same complaint then – pace and overanunciation. At least I’m consistent!

Unless you’re a huge Brashares fan, I can’t really recommend this one.