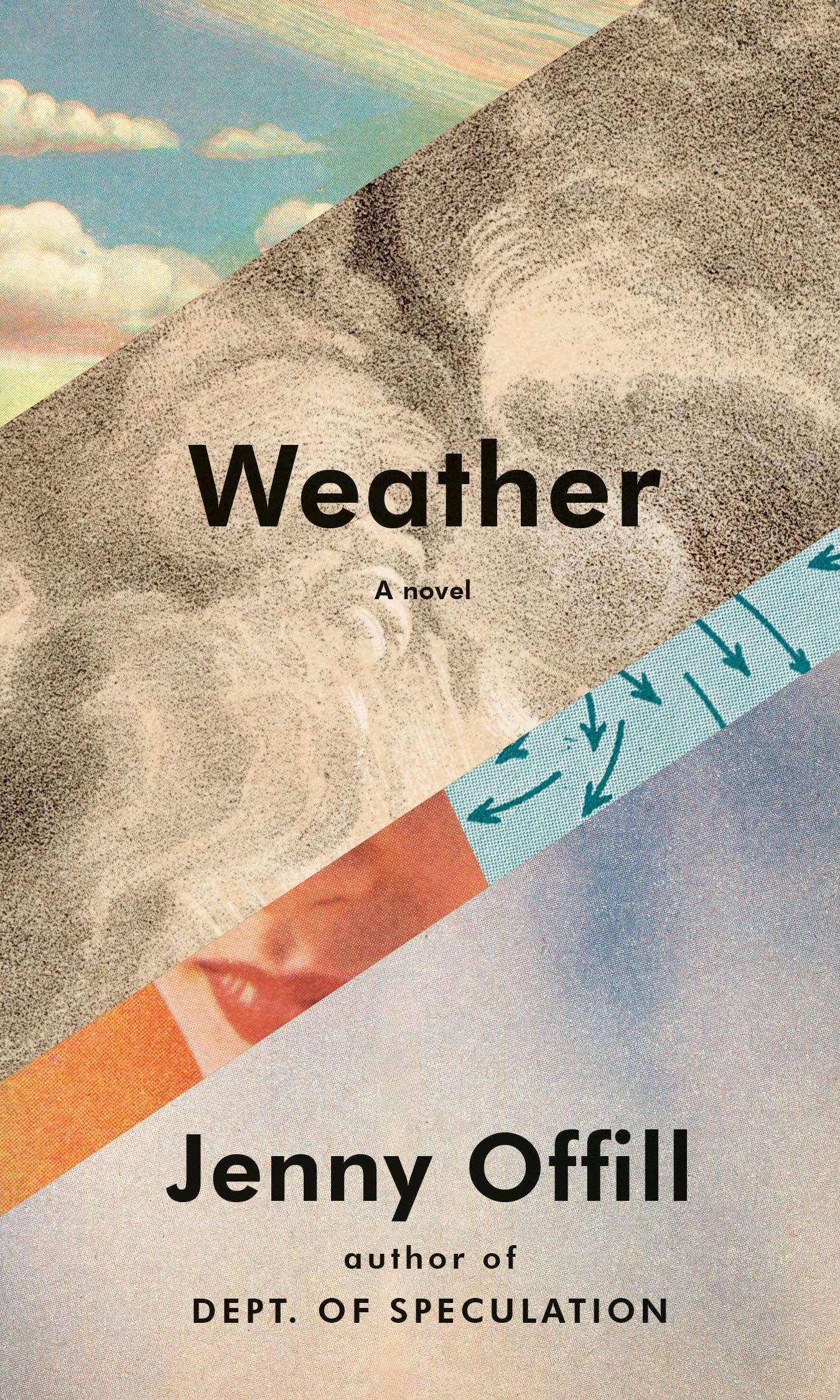 You know it’s bad when you only have 15 pages left of a book, and you can’t bring yourself to read them.

The Promised World by Lisa Tucker started out promising enough: a tale of family dysfunction focusing on twin brother/sister, Billy and Lila, who have an abnormally close relationship and a lot of unanswered questions about their past. When Billy kills himself – suicide by police – Lila tries to figure out why, and starts unraveling a lot of mysteries about their childhood and what she remembers. Meanwhile, Billy’s three children each deal with their own issues in the aftermath of their father’s death, and his estranged wife struggles to keep custody of her children.

My issues with this book:

The Promised World clearly wasn’t for me. Maybe Tucker was trying to explore the nature of memory and who we trust in creating our own narratives? But there were holes all over the place that made it much more confusing than powerful. The only sane people in the book – Billy and Lila’s spouses – were the only characters I could really follow and enjoy. The rest were just a mishmash of inconsistent or crazy.

I listened to The Promised World mostly on audio, until the last chapter, and I invested a lot of hours into it. (The audio is decent, through the narrator was a little too precise and prim – almost like she was reading a children’s book – which was inconsistent with the overall mood of her material.) By the end, I was annoyed with the book, bordering on angry, and really wishing I hadn’t spent my time on it. I have too little time to read these days to spend it on books that are this unsatisfying. Ultimately this one wasn’t worth it.

Reviews on Goodreads, etc. are pretty good, so maybe it’s me. Just not my kind of book.