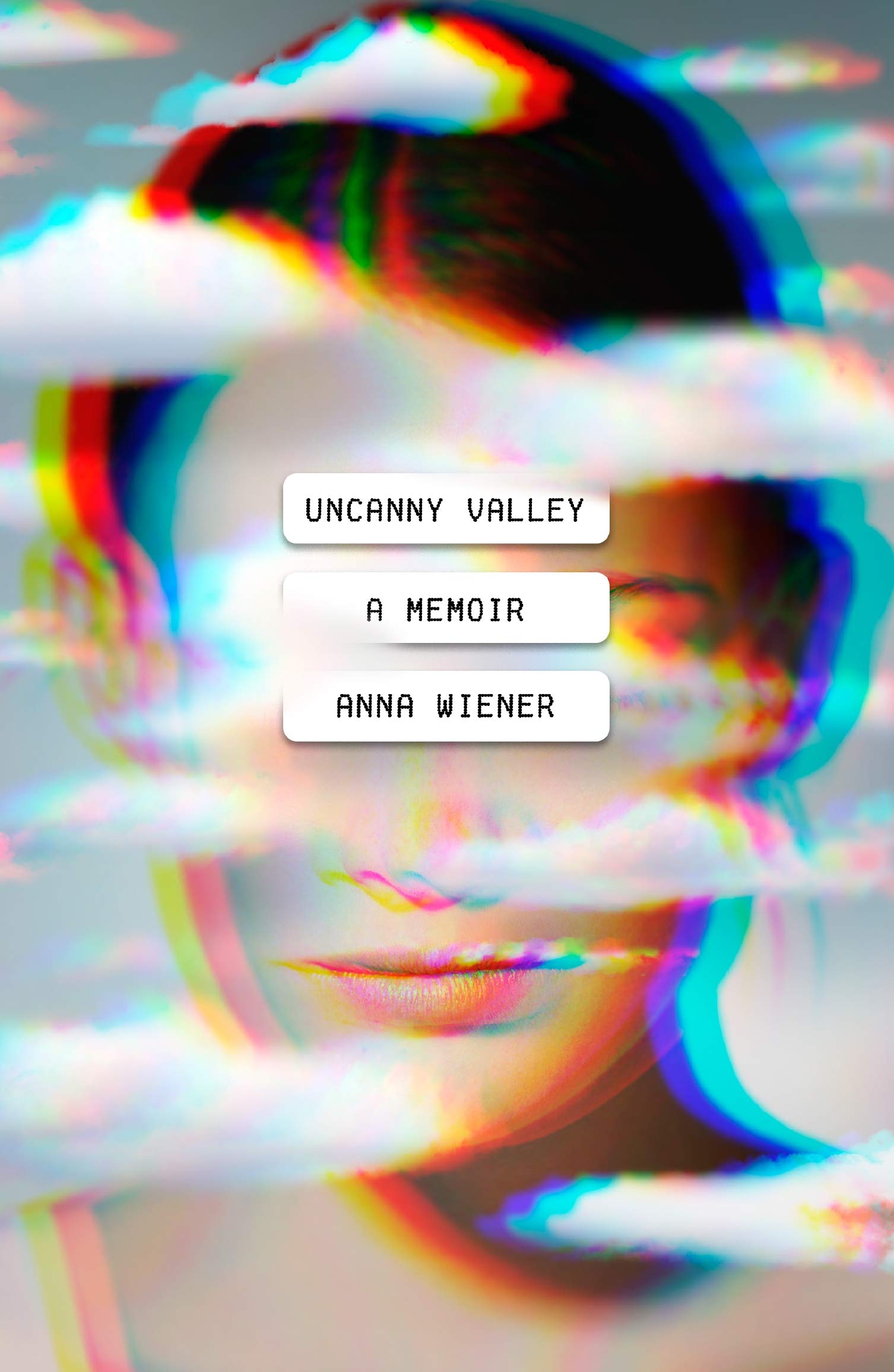 Has it really been almost 2 weeks since I posted last? Eesh.

I did manage to finish a book today, and am close to finishing another, so hopefully there will be some more activity here in the coming days.

The book I finished is kind of random – Jaycee Dugard’s memoir, A Stolen Life.  I bought A Stolen Life on impulse at my library’s used book sale a few weeks ago. I realize that my interest in her life is prurient, but it was an decent read. And of course there are parallels to Emma Donoghue’s Room, but A Stolen Life didn’t come from someone’s imagination the way Room did, but from someone’s horrifying life.

Jacyee Dugard was abducted en route to school when she was 11 years old. For the next 18 years, she lived in captivity in the backyard of an abusive, narcissistic and at times delusional man, Philip, and his wife Nancy. She bore two daughters while living in a series of tents and sheds in the backyard, and, despite her captor’s frequent parole checks, was never discovered.

One of the most interesting things about Dugard’s case was that she had opportunities throughout her captivity to escape, or at least to get messages to authorities that she was the missing girl whose case was known nationwide. At one point in the book, Dugard even mentions seeing her story on television. But she never made a run for it, nor even communicated to anyone that she was not Alissa, as her captors renamed her, but Jacyee Dugard. Granted, her life was very contained and always monitored, but there were opportunities. So why didn’t she even try? Dugard describes the psychological hold that Philip had on her, and the mind games and manipulation he used to keep her under his control.

A Stolen Life is of course a very sad book. (All those wasted years! And her mom!) But Dugard, who has clearly undergone a lot of therapy since her liberation in 2009, is ultimately an optimistic and hopeful person. She never got to attend high school, but she always aspired to be a writer, and while her writing is rather simple and at times grammatically challenged, A Stolen Life is powerful and compelling. I came away from the book understanding  – from her perspective – what had happened to her, and ultimately respecting her and hoping that she has a fulfilling and healthy life ahead.