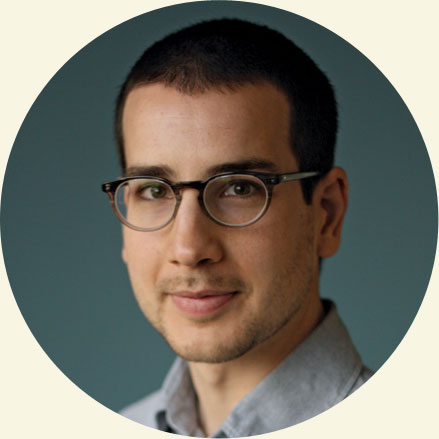 Q&A with Ben Dolnick about AT THE BOTTOM OF EVERYTHING

I just finished Three Stages of Amazement by Carol Edgarian, which is one of those books that captures a very particular point in time in a very particular place, for a very particular demographic. In this case, it’s recession-era (2008) San Francisco among formerly high-flying venture capitalists and entrepreneurs facing the end of limitless possibility and funding.

The couple at the center of it are Lena and Charlie, married with two small children, including a sickly toddler born premature and facing a host of medical problems. Charlie has left a stable job as a surgeon in Massachusetts to pursue his dream of starting a company that facilitates remote, robotic surgery by first world doctors on third world patients. Charlie’s startup is running out of cash, and his long hours have taken a huge toll on Lena, who is trying to hold things together at home on her own. Charlie ends up accepting funding from Lena’s estranged uncle Cal, a legendary venture capitalist in the Valley, who may have his own motives for funding Charlie’s venture over the objections of his partners.

Three Stages of Amazement is a good book with a very large flaw. Here’s the good: I really liked the story, which sucked me in early and never let go, and I thought Edgarian’s depiction of the world in which Cal and his wife Ivy lived was especially powerful. Her writing, for the most part, is sharp and observant, with little details that are both familiar and fresh at the same time. It took me back to San Francisco, where I lived for a time, and vividly conveys an uneasy, disorienting period of time that hasn’t entirely gone away.

Here’s the bad: the dialogue, especially between Charlie and Lena. While some of Edgarian’s dialogue was pretty realistic, there were some sentences that characters said to each other that were just completely off. I can’t imagine real people talking this way. Here’s an example: “Charlie, you have been in this house less than an hour and I have watched you chew and I have listened to your stories, but your you has yet to come through that door.” or “Lena, listen, if you’re going to write the script, don’t make us small.” Just odd little exchanges that I had a hard time accepting, and that were jarring when I got to them.

Sadly, those inconsistencies in the writing took Three Stages of Amazement down a notch for me, but I would still recommend it. Lena was a frustrating character, but I found the rest to be memorable and interesting, if flawed. In the end, this was a worthwhile read.