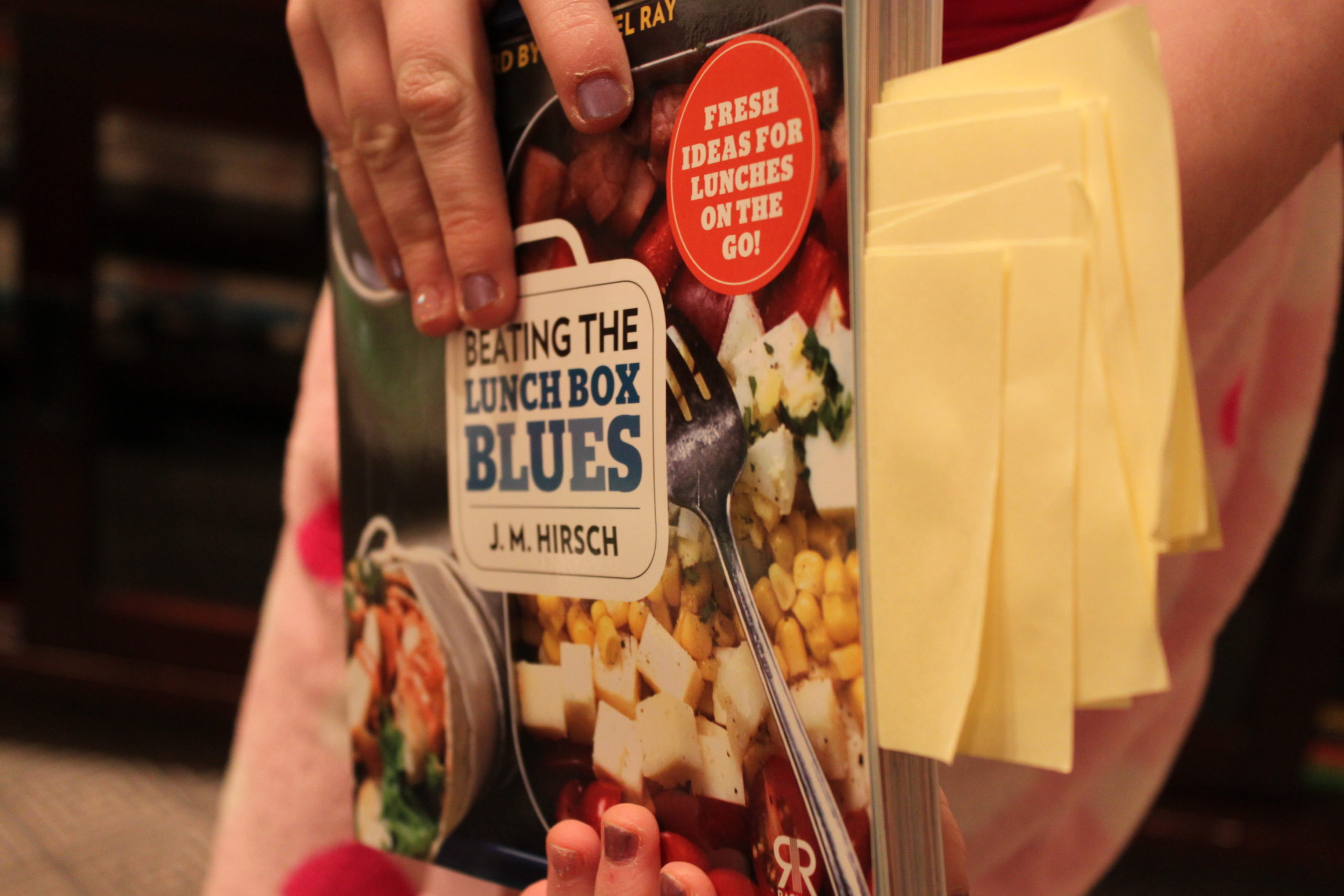 Late last year, I read Lucy Grealy’s Autobiography of a Face, a memoir of the author’s first thirty or so years of life with a facial disfigurement from childhood cancer. I called it a “somewhat harrowing” book, with Grealy an interesting narrator who was “deeply self-absorbed and pretty cold”. I read Autobiography of a Face as the first of a two-parter, with Ann Patchett’s Truth and Beauty as the second half.

The two women, acquaintances in college, became fast friends in graduate school in Iowa. Truth and Beauty tracks their lives after graduate school, with Patchett working for years in relative obscurity before becoming a household name (thanks to her brilliant Bel Canto), and Grealy’s achieving success with Autobiography of a Face while pursuing surgery after surgery to reconstruct her scarred face. While Grealy’s book focuses entirely on herself and how others’ reactions to her affected her, Truth and Beauty is about Grealy’s impact on Patchett. This ying-yang, push-pull is emblematic of the two women’s friendship: Patchett’s constant giving and Grealy’s constant taking; Patchett’s mothering and Grealy’s demands for comfort; Patchett’s constancy and Grealy’s capriciousness; Patchett’s conservatism and Grealy’s recklessness. Patchett herself likens the two to the tortoise and the hare, with Patchett the slow, plodding tortoise to Grealy’s flashy, undisciplined hare.

Upon reflection, I am not sure why Patchett wrote Truth and Beauty, or if it succeeded. Was she trying to explain what she got out of such a one-sided friendship? If so, I didn’t really get it. Grealy was so infuriating, so demanding of the energy of others around her, that I couldn’t ultimately understand why Patchett was so devoted. Did Patchett write it mostly to make herself appear saintly? I don’t think so, although there was clearly something in the role of savior that she craved. (She even offered to write a book that Grealy could publish in Grealy’s name – the ultimate sacrifice for an author.) Did she just need to talk about it all, once Lucy was gone, for its therapeutic value? Whatever its purpose, I ultimately found Truth and Beauty somewhat exhausting, and sadly not all that interesting. It was a bit of a slog to get through.

Patchett didn’t have the last word on the Grealy-Patchett friendship; that honor was left to Grealy’s sister Suellen, who wrote a scathing (and scattered) column about Patchett in The Guardian a few years after Truth and Beauty came out. She expressed her anger at Patchett, an inferior author, for writing the book, for excluding Grealy’s sisters from the process, and most of all for “hitching her wagon to my sister’s star”. Ouch.

Between the two books, I enjoyed Grealy’s more, despite my admiration for Patchett. I just couldn’t understand her motivation for writing it, given that Grealy didn’t change throughout the course of their curious and one-sided friendship. I respect her grief over the loss of her friend, but didn’t find the literary expression of it to be as compelling as I’d hoped.