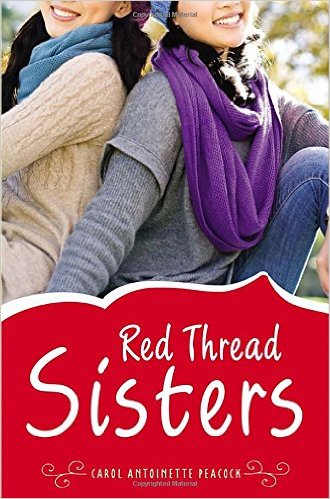 Saturday by Ian McEwan is one of those books that I’ve seen around forever and thought I should read, but just hadn’t gotten to. I loved Atonement – it’s one of my top 5 favorite books of all time – and I thought On Chesil Beach was kind of odd (reviewed here in 2007), but that was the extent of my McEwan library. So when I found Saturday on audio at the library, I thought I’d give it a try.

I found the experience of reading Saturday to be frustratingly inconsistent.  I was alternately blown away by McEwan’s brilliant writing, and bored by too much detail, and frustrated with the self-satisfaction of Saturday‘s main character, neurosurgeon Henry Perowne – sometimes circling through these reactions within a single page. I loved this book at times, and other times I rolled my eyes at it.

Saturday takes place over one day in Perowne’s post-9/11 London life. It’s a Saturday, and he wakes up in the middle of the night, looks out the window, and sees a plane on fire coming in for a landing at Heathrow. That flight immediately conjures fears of the worst-case scenario in Perowne, who has become conditioned to a life accepting the inevitability of terrorism. Eventually, the truth behind the burning plane is revealed (not terrorism), and Perowne sets about his day – playing squash with a colleague, visiting his mother, who has dementia, preparing for the arrival of his daughter and father-in-law from out of town, and attending his son’s band practice. The one thing that doesn’t go according to plan is the minor car accident he gets into en route to the gym. The ensuing interchange with the driver of the other car is unsettling, and proves to have consequences for Henry and his family later in the day.

Henry’s life is a good one. He is an accomplished surgeon who saves lives through intricate handiwork. His marriage is strong and fulfilling. His children are gifted and attractive, and he is blessed with material wealth. Yadda yadda yadda. I got sort of tired of this – his faux humility edged with smugness and constant reminders about how wonderful his children and wife were. Even the curveball he is thrown at the end of the day – a scary one, to be sure – gives Henry a chance to shine and show what a magnanimous guy he is.

My other complaint is that there were times when McEwan just went overboard on the detail. The squash game, his son’s blues band’s rehearsal – I really didn’t care about the minutiae. Then again, I enjoyed the description of the neurosurgery, so maybe it’s a matter of personal interests. So some passages made me want to skip ahead, while others were deliciously meaty and rich.

And my god McEwan is insightful. There’s a passage at the end when Henry projects into the future, how his life will slide from middle age into years of progressive inactivity and distance from his current routine, which was incredibly poignant. And his descriptions of post-9/11 life  – seeing our lives through the prism of Islamic militants – swiftly conjured up the early 200s for me.

So Saturday was a mixed bag for me. High highs and low lows. I am certainly glad I read it, and will pursue McEwan again, I’m sure. But this one wasn’t a home run for me.

I listened to Saturday almost entirely on audio. The audio was very good – decent narrator, good British accent. I wish he’d talked a little faster – lots of needlessly long pauses between sentences. But it was a good audiobook.