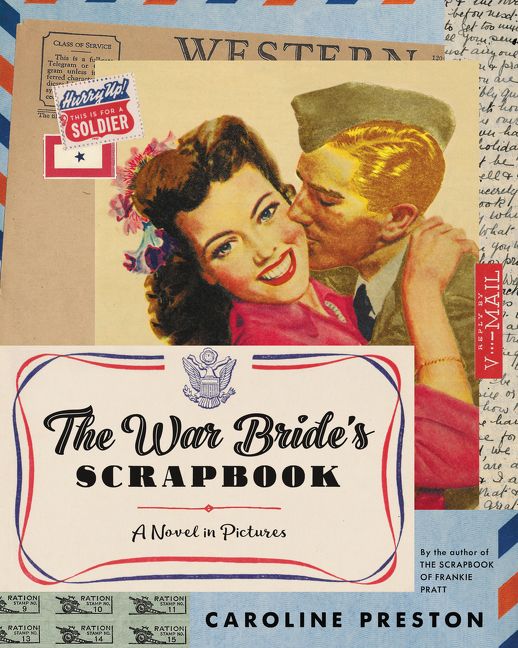 [A] subgenre of Gothic fiction unique to American literature that takes place exclusively in the American South. Common themes in Southern Gothic literature include deeply flawed, disturbing or disorienting characters, decayed or derelict settings, grotesque situations, and other sinister events relating to or coming from poverty, alienation, racism, crime, and violence.It is unlike its parent genre in that it uses these tools not solely for the sake of suspense, but to explore social issues and reveal the cultural character of the American South, with the Gothic elements taking place in a magic realist context rather than a strictly fantastical one.

The book in question is Wiley Cash’s debut novel A Land More Kind Than Home. It takes place in a small town in western North Carolina in the 80s, though it feels timeless, due to its rural, bleak setting. It is about the hold that religion (and alcohol) can take on people searching for meaning and direction and the misplaced trust that a small-town congregation placed in its sinister pastor. When the book opens, an eleven year-old mute boy is dead, leaving behind questions of how he died and why it happened at his mother’s church. The story is told by three narrators: the boy’s younger brother Jess, the town’s sheriff Clem, and the town’s elderly midwife Adelaide. The three narrators spin a sad, dark tale of regret, secrets, betrayal and loss that is deceptively simple in its delivery but rich with tension and conflict.

This is an impressive debut by Wiley Cash, who captured the diction and pace of this North Carolina backcountry perfectly. He has a gift for detail – the sweat of a beer bottle recently pulled from the fridge; the crunch of a police car’s tires spinning in the snow; the gentle clicking of a rattlesnake skin – that makes his writing breathe just under the surface. The book is well-paced, building slowly but inevitably to the climax you’ve expected from the first page. Yet Cash takes his time with his characters, teasing out their pasts slowly and frugally until they become filled in and in focus.

I also have great admiration for the audio version of A Land More Kind Than Home. The three performers were absolutely perfect – I felt like I was listening to a script reading. The voice of Clem, in particular, was superb. This may be the best audio production I’ve ever listened to.

A Land More Kind Than Home is certainly a departure from my usual fare, but I am glad I picked it up. It was a powerful, memorable read, and one that is sure to provoke discussion among those who read it.

Thank you to William Morrow for the review copy and to HarperAudio for the audiobook.