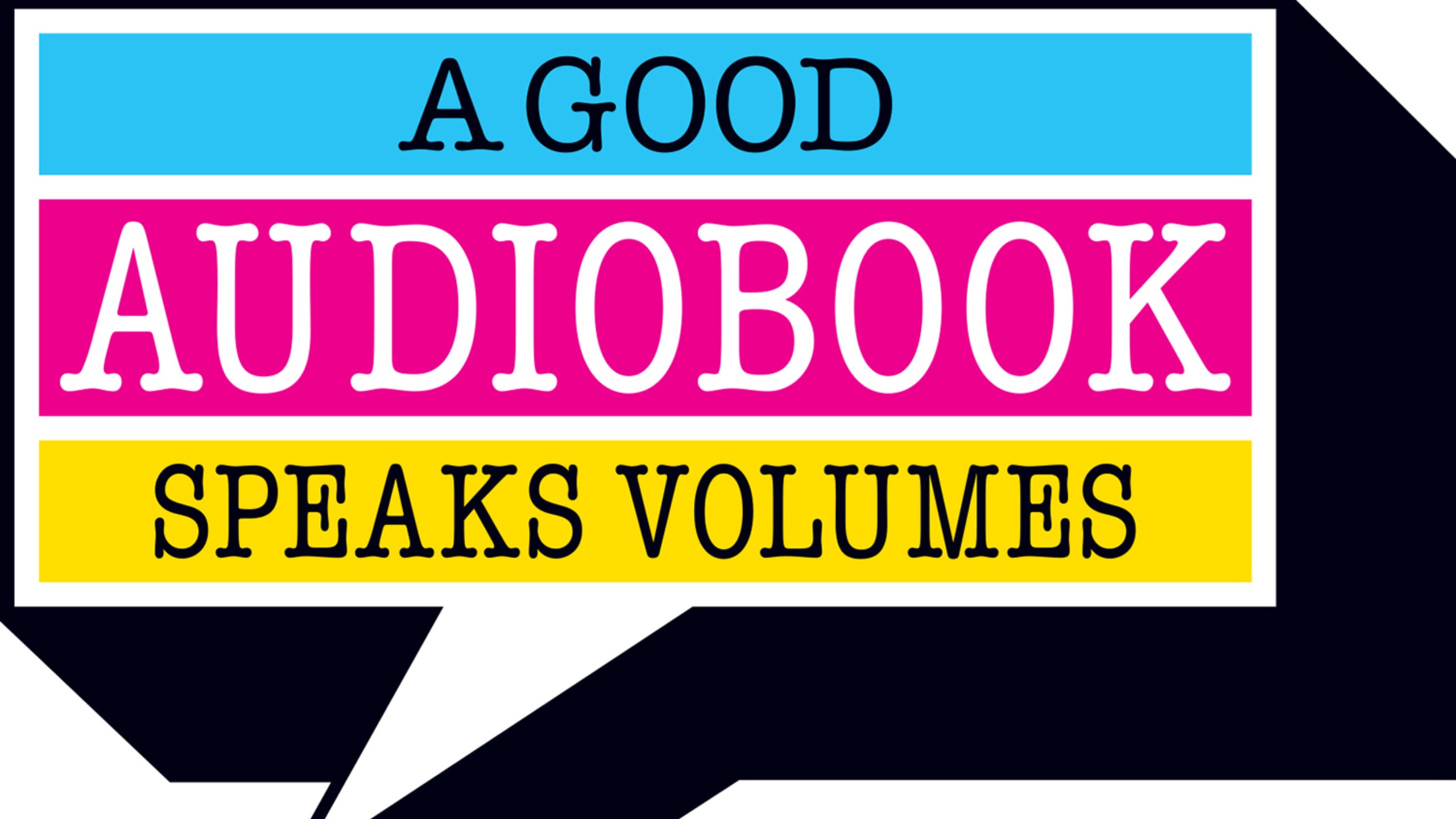 Weezy Coffey’s parents had always told her she was the smart one, while her sister was the pretty one. “Maureen will marry well,” their mother said, but instead it was Weezy who married well, to a kind man and good father. Weezy often wonders if she did this on purpose—thwarting expectations just to prove her parents wrong.

But now that Weezy’s own children are adults, they haven’t exactly been meeting her expectations either. Her oldest child, Martha, is thirty and living in her childhood bedroom after a spectacular career flameout. Martha now works at J.Crew, folding pants with whales embroidered on them and complaining bitterly about it. Weezy’s middle child, Claire, has broken up with her fiancé, canceled her wedding, and locked herself in her New York apartment—leaving Weezy to deal with the caterer and florist. And her youngest, Max, is dating a college classmate named Cleo, a girl so beautiful and confident she wears her swimsuit to family dinner, leaving other members of the Coffey household blushing and stammering into their plates.

Here is what Close said at the Q&A:

Q: Are your characters based on people you know?

JC: People will always think that. The answer is: not really. There is a little of me in Martha and in her mother too – they are both worrisome people, and I tend to worry a lot. I tend to take traits and heighten them in my characters. I don’t have a sister, but I found it fun to write about a sister relationship in The Smart One. My characters are never based solely on one person, but things to tend to creep in.

Q: How did you decide which characters in The Smart One would have the story told from their perspective?

JC: Claire was easy. And then once I included a conversation about Clarie and Martha, I had to give Martha’s perspective. The Smart One is about the roles played in a family, how they never really go away. Thus, I needed to give the mom’s perspective too. Cleo is outside the family, so she sees them objectively. She’s a fresh voice.

Q: What does The Smart One say about parenting

JC: There are no big, bold statements. I wrote it in Spring 2009; the magazine I was working for folded, and a lot of people I knew had lost their jobs. People were moving home. I took that in, and wrote about it. Where do people go when they have no job or income? This hadn’t happened in generations before like it does now. Parents don’t stop being parents – here, Weezy is controlling, and stays that way. We are all staying children longer.

Q: How has your writing style evolved from book #1 to book #2, and through teaching?

JC: Teaching reminds me why I love writing so much. I love being edited, because sometimes I just stop being able to see my words. I am not sure if my style has evolved; my voice seems the same it was in book #1. Chatty.

Q: Talk about your retail experience at Politics & Prose Did your background at various jobs influence your work?

JC: Every job has helped in its own way. Writing at a magazine helped with my editing. At P&P, I used to talk about books, and get excited about them like I did when I was younger. I wanted to share books, which made me excited to read and write.

Q: Talk about your writing process.

JC: I have always written. As a kid, I took writing in college, and starting thinking that maybe I could do this as a job. My process is a mess. I start with a notebook and don’t type for a while. Handwriting seems better. Then I eventually move to a Word document, which I print after about 150-200 pages to see what I have. Usually it’s “the writing of a mad person”. The first draft is a disaster. The second draft is when I retype the whole thing. This part is both helpful and annoying. The third draft is a real draft. I like to work on paper, using a specific pen.

Q: Will your next work have multiple narrators, like your first two did?

JC: My next book may be told in first person. It has a great voice, but it might be limiting. When you’re bored with someone, as a writer, it’s nice to move on to someone else.

Q: Does good writing just flow out of you?

JC: There are days that are great when the writing flows, but that doesn’t happen every day. People have asked me, “Are there ever days when you just don’t feel like writing?” Yes – every day! Some days are really hard. Some people may write good, clean first drafts. Good for them! I have great times and low times.

Really looking forward to reading this one. Thanks for the great reading at P&P, Jennifer Close!