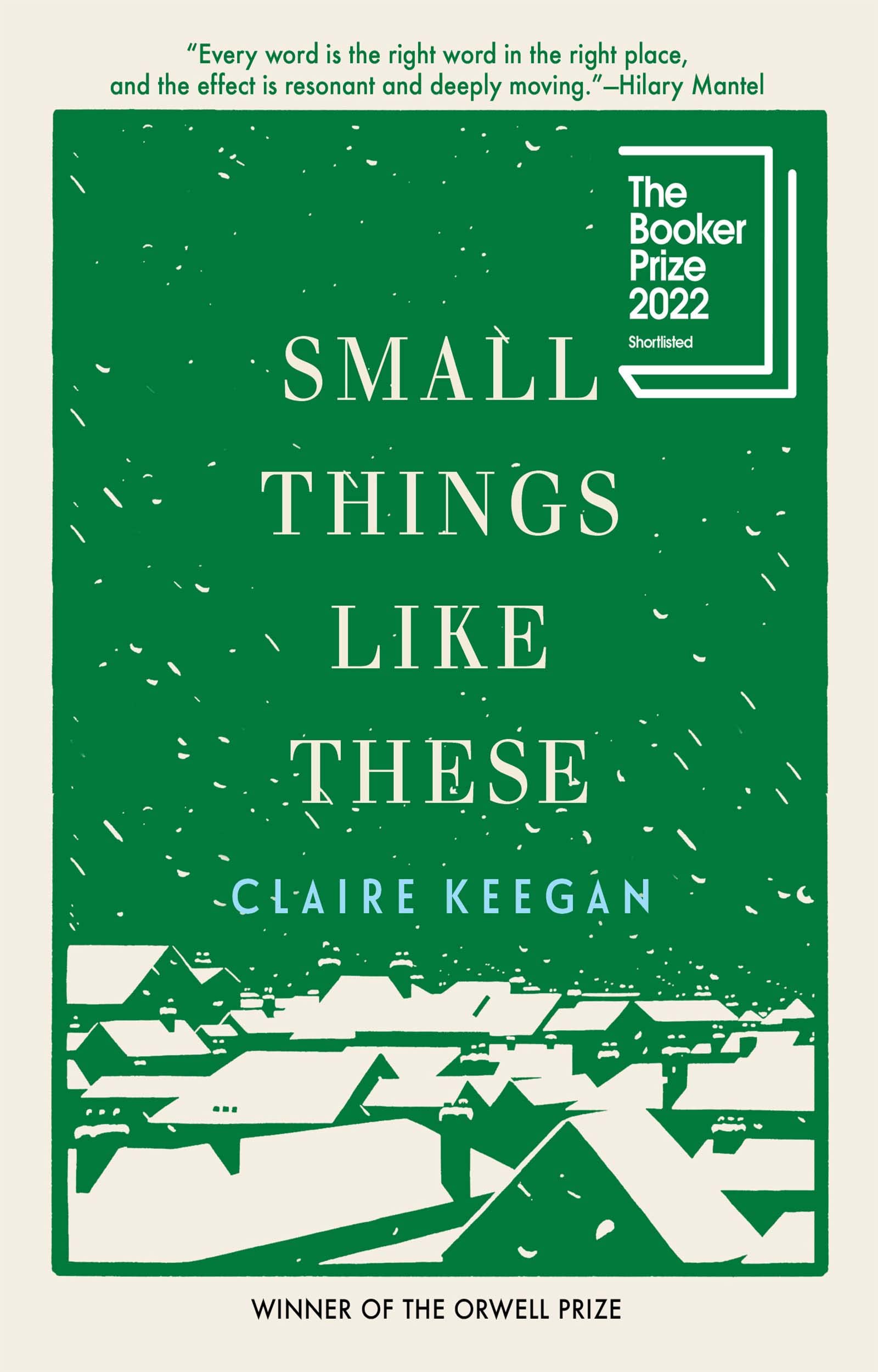 My daughters and I are in a Mother-Daughter Book Club, and our final book of the year was From the Mixed-Up Files of Mrs. Basil E. Frankweiler by E.L. Konigsburg. It came out in 1967 and I vaguely remembered reading this book as a child – “the one about the kids who run away and live in the Met” – but that’s pretty much all I could recall. So I was excited to re-read it to see if it stands up in 2013.

For those of you who aren’t familiar with the book, it is about Claudia and Jamie Kinkaid, siblings from the ‘burbs who decide to run away from home and hide out in the Metropolitan Museum of Art in New York City. Feeling underappreciated at home, Claudia was searching for a little excitement, and she chose to bring Jamie with her because he had some available cash due to cheating at the card game War. They took a train into the city (then walked to the museum to save money), where their adventures began.

Claudia and Jamie learned to survive in the museum by sleeping at night on a royal bed, bathing in a fountain in the museum restaurant, hiding from guards, and blending into school trips to learn more about the museum’s vast collection. Their interest is piqued when a new statue is unveiled – a small angel believed to have been sculpted by Michaelangelo – and they decide to try to help the museum solve the question of the statue’s authenticity. That quest eventually leads them back home, but along they way they encounter the titular Mrs. Basil E. Frankweiler, an eccentric heiress who was the previous owner of the statue, and learn some secrets of their own.

I don’t think I really understood this book as a kid, but this time around I thought it was a lot of fun. There are definitely some aspects that feel dated – in this day and age, missing suburban kids would be recognized immediately, and the security in the museum today certainly wouldn’t allow interlopers to move in for a week or two. But the story holds up, and my 9 year-olds enjoyed it a lot. They liked the details about the kids living on their own, and while they found the Michaelangelo storyline a little confusing, they got the overall gist of it.  There is also a fun twist at the end that I didn’t see coming and which we all appreciated. The siblings have a nice relationship, and they are never in any danger while on their adventure.

So, yes, From the Mixed-Up Files of Mrs. Basil E. Frankweiler holds up, 45 years later (!). I recommend it for kids looking for an adventurous read with a little mystery thrown in.