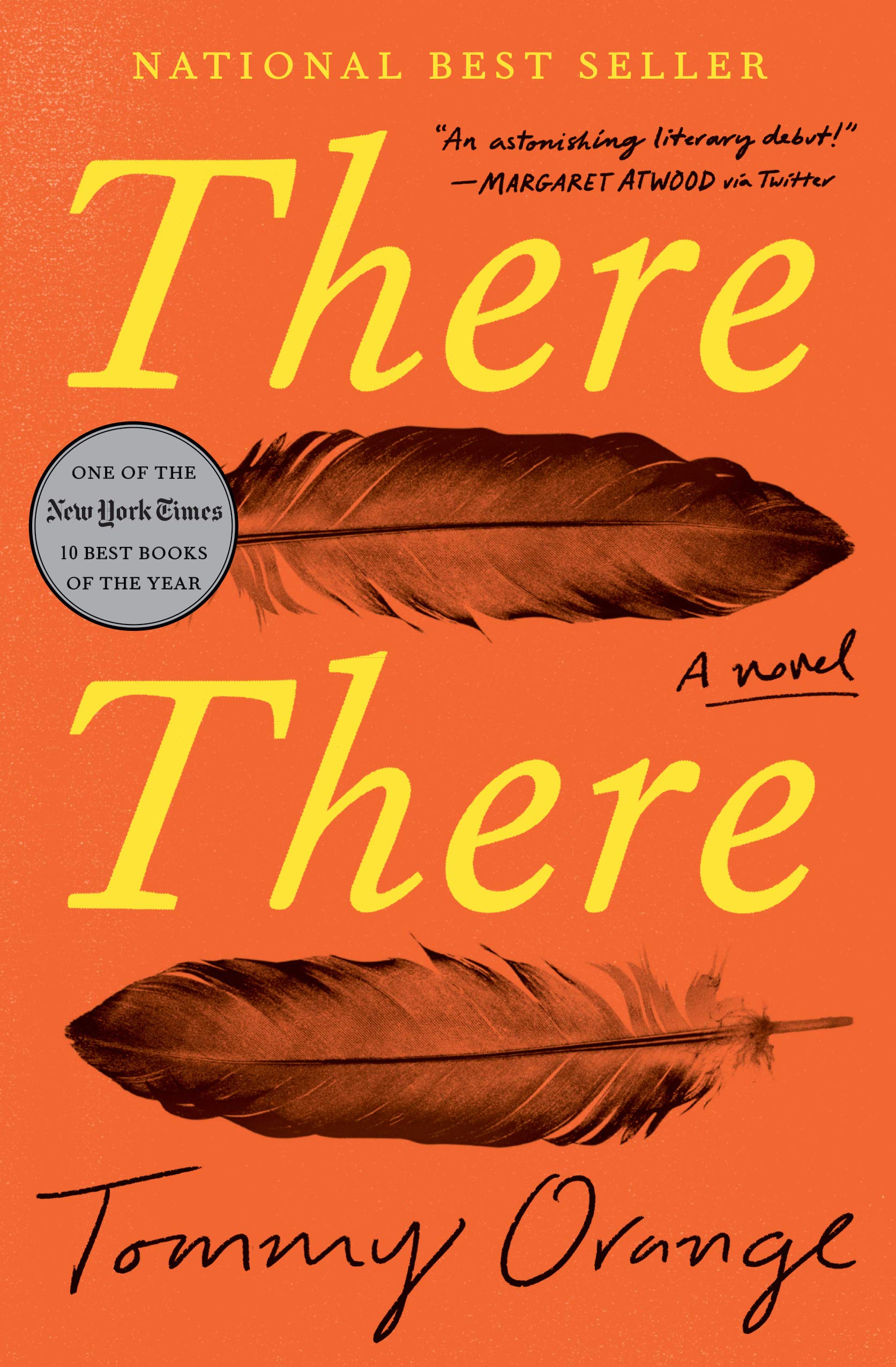 THERE THERE by Tommy Orange

Some books take longer to get through than they should. For me, The Little Bride by Anna Solomon was one of those.

The Little Bride explores a piece of history I didn’t know much about: mail-order Jewish brides coming from Eastern Europe to marry men who had settled in the American frontier in the late 1800s.  Minna, a 16 year-old from Odessa whose father died and mother abandoned her, takes a chance on a life in America with a man she has never met, as a means to escape her life as a housemaid. Max, a Jewish immigrant in South Dakota, sponsors her passage to America to be his wife.

This book is grim, grim, grim.  Minna’s boat trip to America is horrible. When she arrives, she discovers that Max has two teenage sons from a wife who left him, and that they are failed farmers on a desolate piece of property that hasn’t yielded any produce. Max is Orthodox and strictly observant, and while he is kind to Minna, he is not particularly interested in her beyond her ability to bear him another child and keep house. He adheres to Orthodox rules even when they threaten his health, and his farming instincts are terrible. The foursome endure multiple hardships, including a winter so bleak that they barely make it through alive.

If Solomon wanted imply to convey the difficulties these immigrant settlers faced, she succeeded. But beyond that, the characters were very unlikeable and still unredeemed at the end. The story was so bleak that it was uncomfortable at times to read it. I acutely felt the claustrophobia of living in their little house (and before that the cave that they called home) – so, kudos for good writing – but sometimes I just had to put the book down.

The Little Bride was full of departures without goodbyes. Disconnection and detachment were clearly two of the book’s main themes, so it’s not surprising that I ultimately felt disconnected from the book. The lack of resolution and emotional engagement among the characters unfortunately permeated the reading experience as well.

Anyone else read The Little Bride? Please weigh in if you have – I would love to hear other perspectives!