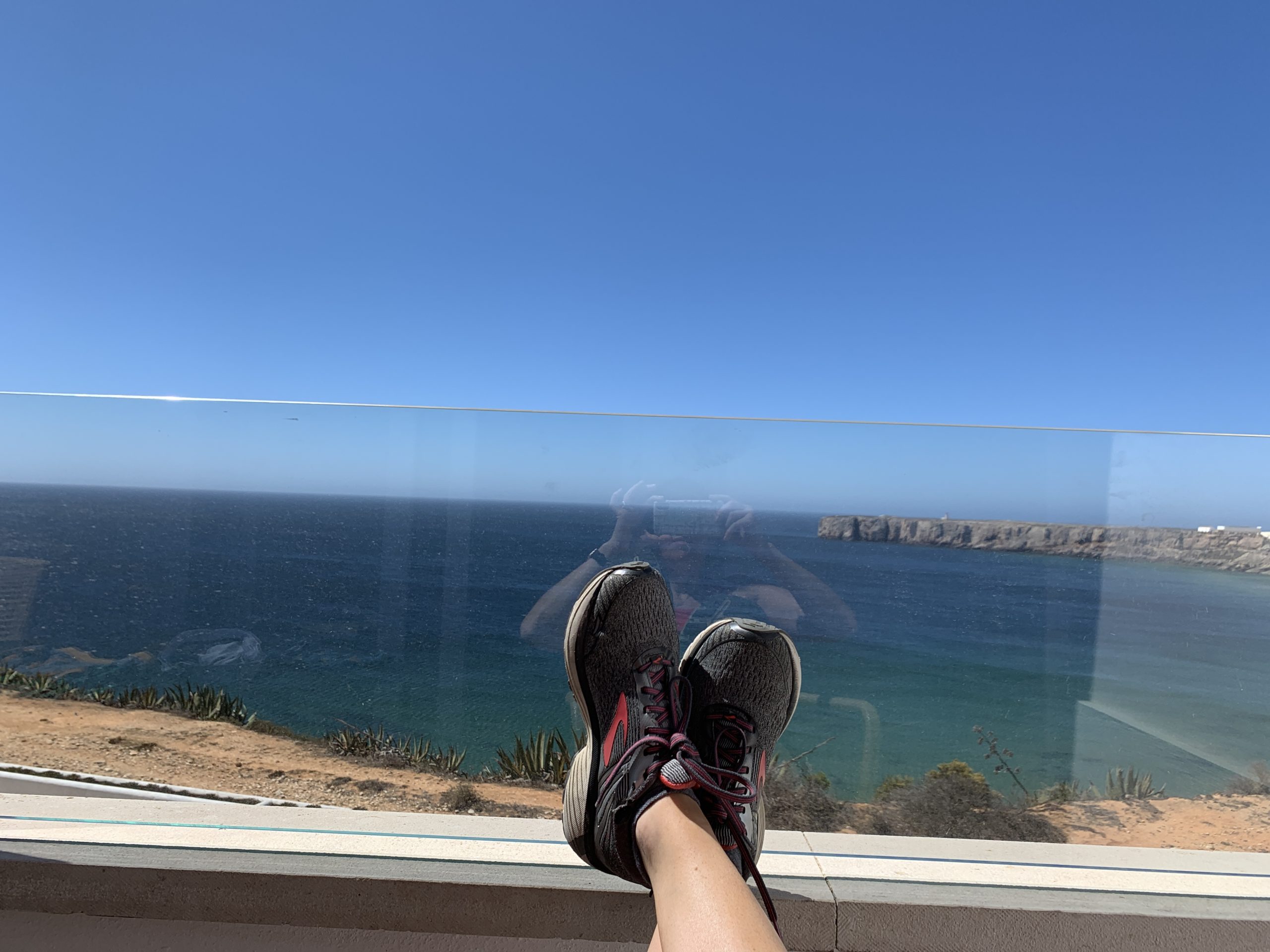 I am no stranger to depressing books. I read quite a few of them. I actually quite enjoy them. But I think I met my match in Out of My Mind, our December Mother-Daughter book club pick.

Out of My Mind is about Melody, a fifth-grader with cerebral palsy who is in a wheelchair. She can’t speak or move, and has spent most of her life unable to communicate with those around her. But she has a vibrant mind, and she has lived in the prison of her body, misunderstood by almost everyone else, who thinks that she is mentally challenged just as she is physically.

In sixth grade, Melody starts attending “inclusion classes’, where she joins normal fifth graders. She is given an aide and eventually obtains a computer device which speaks for her after she types words into it. Suddenly, people realize that Melody is smart – so smart that she makes it onto her school’s academic quiz team, handily beating everyone else. But she yearns for the acceptance and companionship of her peers, which sadly remains out of her reach.

Out of My Mind is such a sad book. It’s sad for many reasons – Melody’s inability to communicate with her well-meaning but overwhelmed parents; the callousness of her fellow fifth graders and even her teachers; the fact that Melody’s situation isn’t going to change at all in the future. In an afterward, Draper said that she didn’t want her readers to feel sorry for Melody. It’s hard not to feel sad for her, though, given her situation, and for her parents, who love her desperately but can’t change her reality.

One scene in particular really got to me: Melody’s mother comes home from work after Melody has set up the device that can speak for her. Melody has the device tell her mother that she loves her, for the first time. Age eleven. It was such an emotional moment – I was very moved.

My daughters (age 10) liked Out of My Mind but found it to be pretty painful too. (So much so that they didn’t even want to skim through it to review for book club, because they had read it last year.) As a group, we had a good discussion about it, with most of us pretty outraged at how mean some of the kids were to her. We of course had access to Melody’s thoughts, which no one else did, and we got a much better sense of who she was as a result. That made her isolation even worse.

I would recommend this book to middle grade readers, but suggest that a parent read along to help the reader process some of the particularly sad parts.