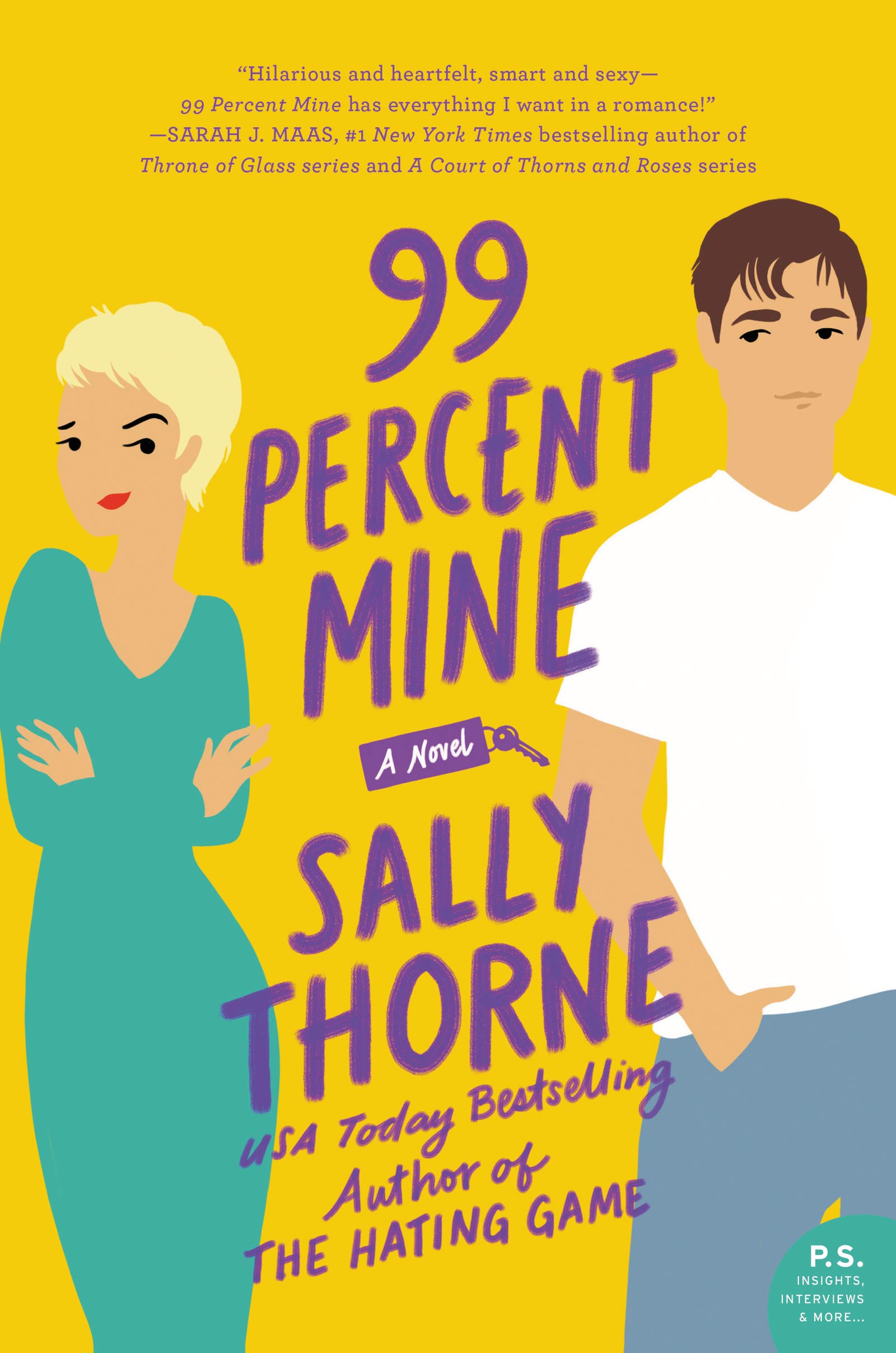 99 PERCENT MINE by Sally Thorne

Neil Patrick Harris’ autobiography, Choose Your Own Autobiography, is a funny and interesting chronicle of the multi-talented entertainer’s first 40 years. Harris used a unique format to tell his story – the old “choose your own adventure” style, where you are presented with two options at the end of every chapter and get to choose which one you want to pursue. However, I listened to this book on audio, so it was a more linear read for me.

Wow, what a life Neil Patrick Harris has led. He was born in New Mexico to kind, loving parents who cultivated his love for theater and performing from an early age. After some school productions, he was discovered by Hollywood and cast in a few movies. But his big break came as a teenager when he won the role of Doogie Howser, MD. That show – which ran for 5 years – made Harris a household name and really set the rest of his life in motion.

Doogie, coming out, How I Met Your Mother, the Tonys, the Emmys, Hedwig And The Angry Inch... anyone who has followed Harris’ career knows about these highlights and achievements. But hearing it all from his perspective is a lot of fun. Harris is engaging, funny, smart, and often humble, and he makes for a great narrator. He is appreciative of his great fortune in life, and he expresses gratitude for the people he has worked with and the projects he was involved with, but he’s not above a little celebrity dishing and calling out bad behavior when he sees it.

I learned a lot about how things worked behind-the-scenes on his TV series and awards show specials, and what it was like being a child actor and later a closeted gay man starting out as an actor.

There were a few things I didn’t love about the book. First, if you listen to it on audio, it can feel a little choppy and out of order  – and also redundant – because of  its unique format. I felt like he was jumping around and/or doubling back sometimes, because he was. The Choose Your Own Adventure books are meant to throw the reader off and send them on a bit of a ride; picking one up and reading it straight through is not the goal. The book was clearly reoriented for the audio version, but it’s not perfect.

Second, there is a lot of sex in here. It didn’t bother me, but I wouldn’t recommend listening to it with your 10 year-olds unless you have good reflexes and can sit close to the pause button. I got a lot of questions like, “Mommy, what’s he talking about?”

In all, Choose Your Own Autobiography was a very entertaining read. Neil Patrick Harris is a lucky guy (his husband ALONE sounds amazing), but he’s also extremely talented, so you feel good reading about the guy and all of his accolades and successes. He’s also a skilled narrator, and I highly recommend the audio version.