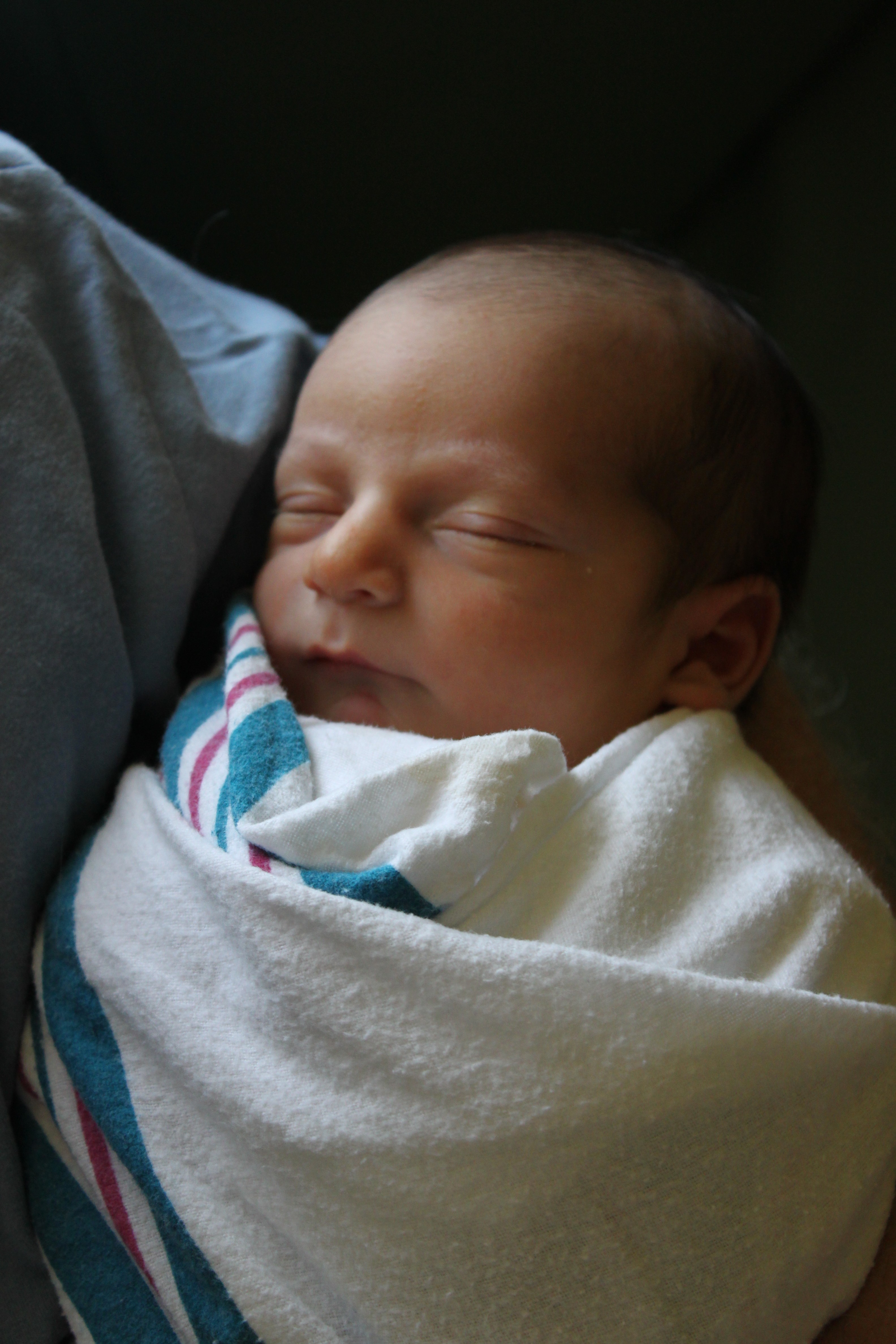 THE SINGLES by Meredith Goldstein 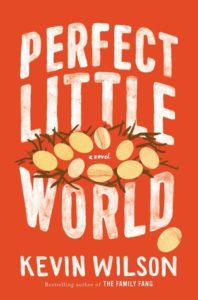 Perfect Little World by Kevin Wilson is not a perfect book, but it’s a really interesting one. It’s about a 19 year-old woman named Izzy who gets pregnant on the eve of her high school graduation. The father is her art teacher, and when she tells him she is pregnant and wants to keep the baby, he has a breakdown and tells her he doesn’t want her to keep it. The teacher’s rich parents, who learn of the pregnancy and want to get Izzy out of the picture, connect her with a new social experiment funded by a very wealthy friend of theirs. In this experiment, ten families with newborns will move into a state of the art group home complex to have the babies raised communally, with all of the advantages they could ever want, to see whether such an upbringing has a significant impact on child development. Determined to have the baby, broke, and with no family to support her, Izzy decides to join the project.

The Infinite Family Project, as it’s called, requires its participants to commit to ten years in residency. The children are not told until their 5th birthday who their biological parents are, and at that time they move in with their parents instead of living in the communal setting. Most of the book is told through the eyes of Izzy, the only single parent there.

Perfect Little World raises a lot of questions about parenting and identity, as these parents grapple with the instinct to be close to their own children despite their commitment to them all. But I think that the book could have gone deeper. Wilson’s parents face a number of challenges – such as some infidelity among the group or differences in theories of discipline – but they are dealt with quickly. With 19 parents involved, realistically there would be more conflict and disagreement about how the children should be raised. And I didn’t feel that I got to know most of the characters other than Izzy and Dr. Grind, the head of the project, very well at all. A few stood out, but most were indistinct. I wanted more dynamics, more conflict, more there there. It also took a long time to get to the project – there’s a lot of setup as Izzy’s circumstances are established – but then the treatment of the project is disappointingly shallow.

Strangely, my issues with Perfect Little World arose after I read it, when I started thinking about what to write in this post. I actually enjoyed the book a lot while I was reading it. Wilson is a good writer: he’s funny, sharply observant, and occasionally gently mocking of the preciousness of the Infinite Family Project. But he has a lot of empathy for his characters, despite the bad decisions some of them make.

My enjoyment of Perfect Little World was undoubtedly enhanced by the exquisite narration of Therese Plummer. Plummer is one of my favorite narrators of all time. She never hits a false note, and her narration seems to be imbued with deep respect for the work she’s performing. She differentiates her characters beautifully, and she gets both male and female characters equally right. From the 80 year-old project benefactor to Izzy’s redneck enemy in the complex, Plummer gave them each a distinctive, memorable voice that was just pitch perfect. It was a pleasure to listen to Perfect Little World on audio. It sounded like Plummer was having a good time too.

Despite its shortcomings, Perfect Little World was worth the time. I wanted more from it, but I did enjoy what I got.